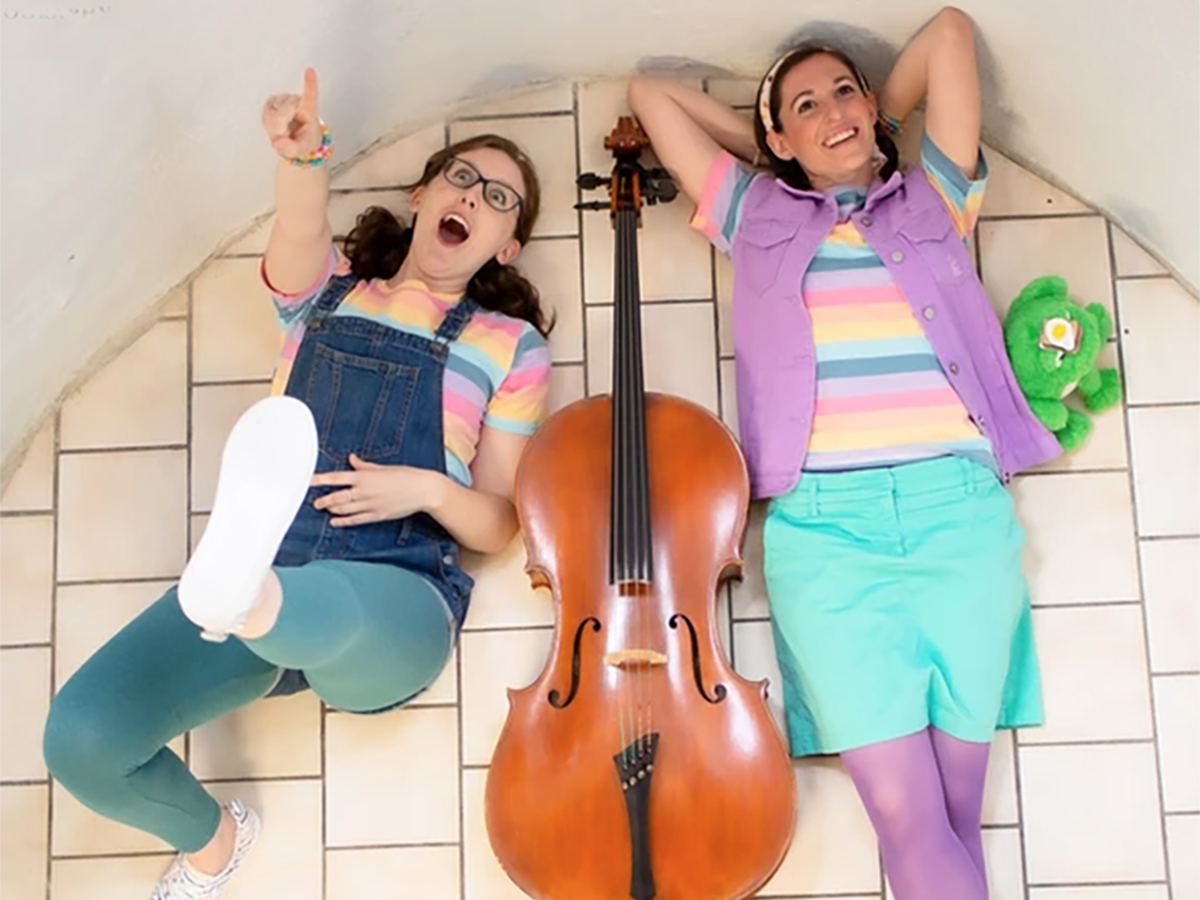 I spent many years in a corporate environment where every so often I’d be asked to join a committee. My usual response was “Yes, but not this one!” Parents learning to preach the power of positive energy may choose to sign their families up for Big Idea Committee (BIC), a new two-woman children’s performance group established by Christine Petrini and Melissa Brun. They have released a self-titled song from their upcoming spring album, Welcome to the Big Idea Committee, which lays out their goals and aspirations (and introduces audiences to Karl the Cello). BIC hopes to merge and acquire similar spirited free thinkers through an interactive theatrical experience. You can purchase the song below and watch their new video:

For many parents, the announcement that COVID vaccinations were approved for children ages five and up was a huge, life-improving moment. Veteran award-winning children’s musician Joanie Leeds prepared her daughter Joya but also sought to share knowledge that a split-second pinprick could also provide protection for an entire community. A staunch pro-science advocate, Leeds attempted to keep her recording persona apolitical during the pandemic. However, she and Joya felt it was time to laud “America’s Doctor” and his 40-year career in the public health services sector. The duo has recorded a duet called “Fauci Ouchie,” and an accompanying animated video that delivers a visual representation of how vaccines help your body battle against infectious disease. Grab the song from Spotify, Amazon, or Apple Music and watch the video here:

Eric Herman and the Puppy Dogs are releasing Magic Beans, their first new CD in five years, next month. To celebrate, Herman is releasing five music videos to build excitement for the CD. “Stinker” features a braggadocious lead character whose exploits are not exactly as clear-cut as he would lead you to believe (hence the title). The video is by Foo Tze Wei and the song features the elegant violin of Jude Noah on violin and Ben Macy on accordion: 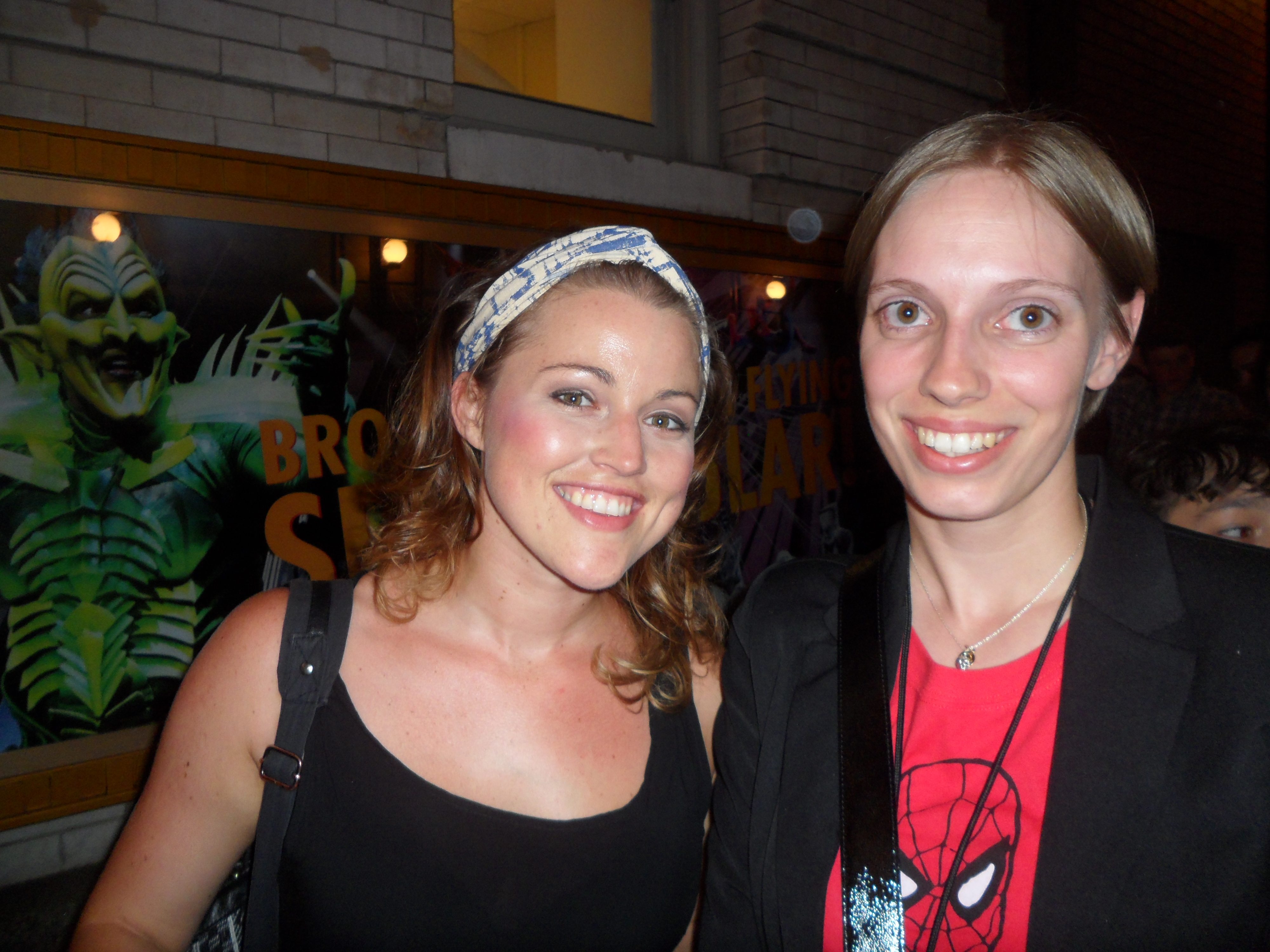 Weekly Poll: Who Do You Hate in 'Pooh' 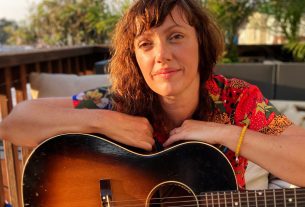 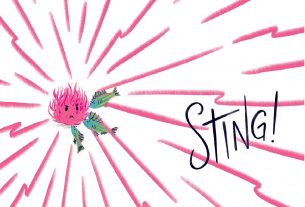 Review: ‘Anemone is Not the Enemy’—A Fun Picture Book