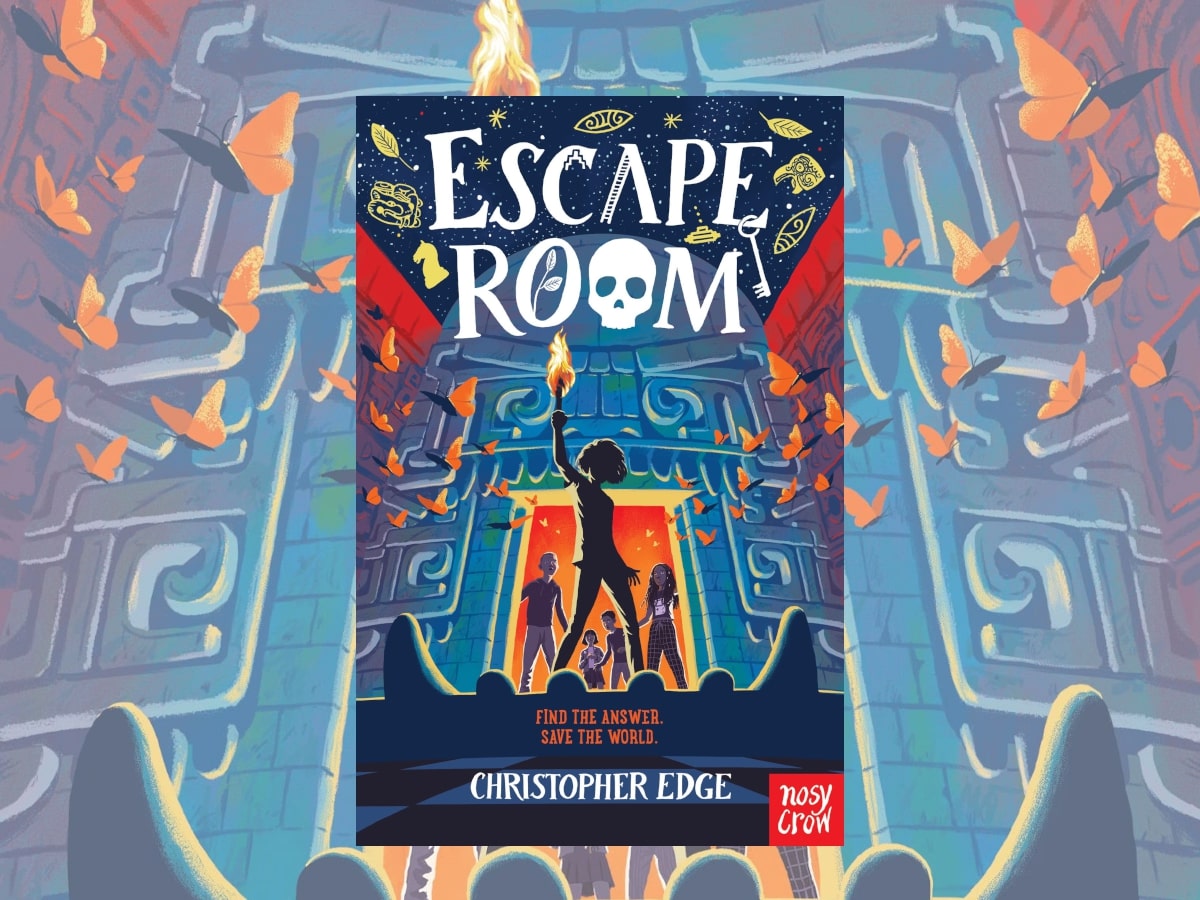 Christopher Edge writes hi-concept, thought-provoking thrillers for children aged around 9 upwards. How he manages to fit such deep concepts into volumes so slim, is a mystery all to itself. Edge’s books are very different from the competition. Now he’s back with Escape Room, a book with another great premise. One that appears on the surface seems more straightforward than the reality-shifting shenanigans of The Infinite Lives of Maisie Day. Appearances can be deceiving.

What is Escape Room by Christopher Edge?

Escape Room begins with Ami waiting to enter “The Escape.” An escape room experience billed to be the best in the business. It’s a present from her dad. When she arrives there’s nobody there. Just as she’s about to give up and find her way home, the doorway opens. She’s in. The tests have begun.

Inside The Escape, Ami teams up with 4 other children as they endeavor to unravel its mysteries. The first puzzle revolves around a chess-playing automaton, but as Ami and the other children attempt to solve it, the room they are trapped in catches fire. As flames engulf the room, the children frantically search for an exit. This is not an ordinary Escape Room.

As the quest continues, Ami learns more about her teammates and begins her own journey of self-discovery. The deeper they go into The Escape the weirder things become. Is this all high-end trickery or is the very fabric of reality unraveling?

Escape Room is simultaneously fun, bamboozling, and very very surprising. The deeper you dive into the novel, the harder it is to shake the feeling that something unusual is happening here. I didn’t see what that was until Christopher Edge smacked me in the face with it in the final pages of the book.

In the meantime, readers are treated to a collection of fiendish traps and puzzles that the ensemble cast has to solve. In such a short book, it’s difficult to deliver fully fleshed-out characters, but each member of the team provides a role and you are definitely meant to favor some over others. Each of them holds a significant piece of the puzzle and it’s their relationship with Ami that will determine success or failure, just as much as high IQ or sick dexterity skills.

As the book progress, the rooms become less like tricky Crystal Maze puzzles and more like something out of 1997 cult thriller Cube. Despite being a children’s book there are some genuinely scary and tense moments packed into Escape Room.

I can’t say too much about the book’s denouement except to say that it is very effective. I had a nagging doubt that the author wouldn’t be able to deliver a satisfying solution to the crazy set-pieces in the book. I feared disappointment. I need not have feared. The satisfying and unexpected conclusion reminded me how clever and interesting an author Christopher Edge is.

As a whole, the book will definitely entertain its intended age group. I imagine they’ll race through it, marveling at the thrills and spills, before having the wind knocked out of them by the ending. An ending that should keep them thinking for days. Whilst they’re doing that, pick up the book up yourself and give it a read, you’ll find you have lots to discuss!

Escape Room is available in the UK from February 3rd and will be published in the US as Race for the Escape in July 2022.

If you enjoyed this review, you do check out my other book reviews, here.

Disclosure: I received a copy of Escape Room in order to write this review. 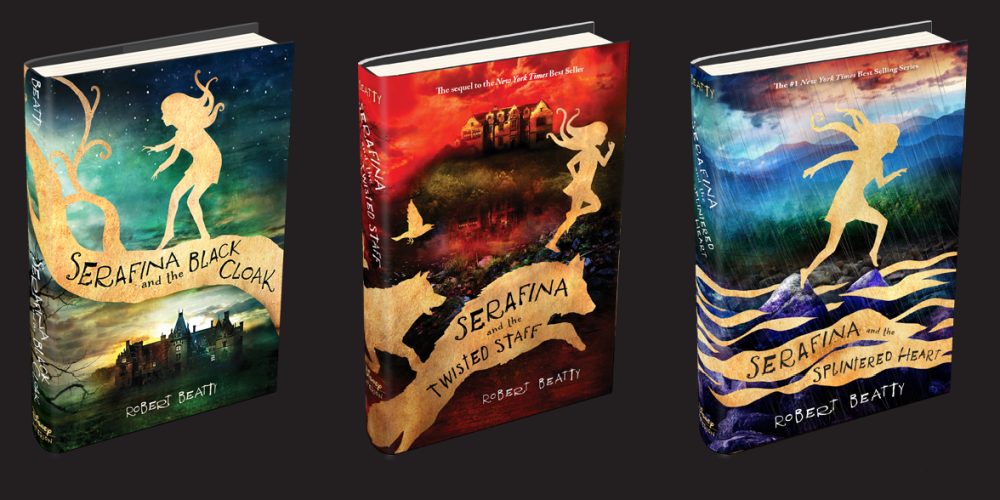 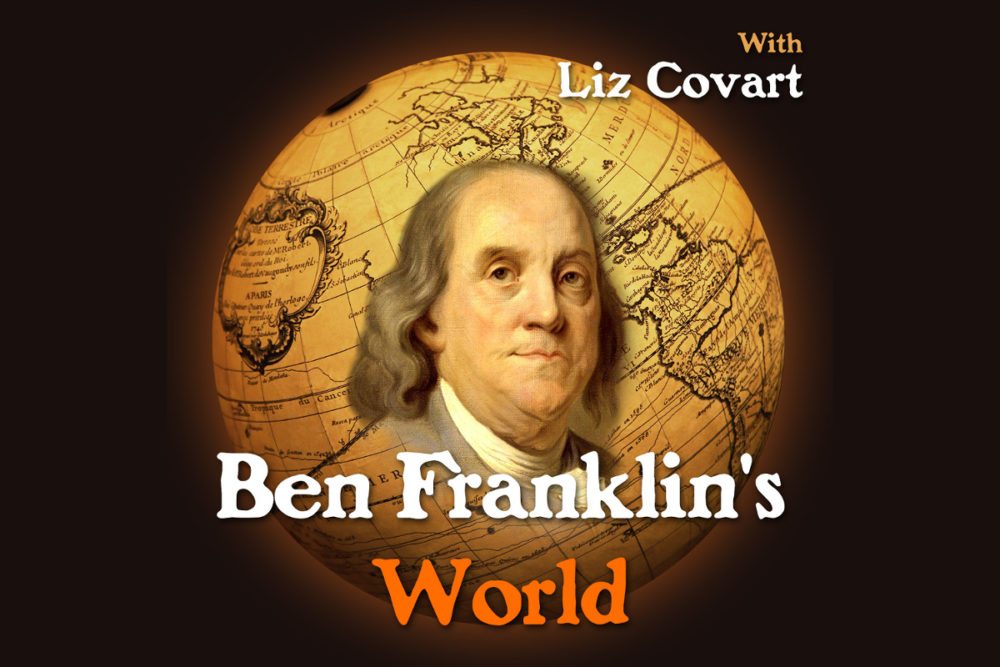