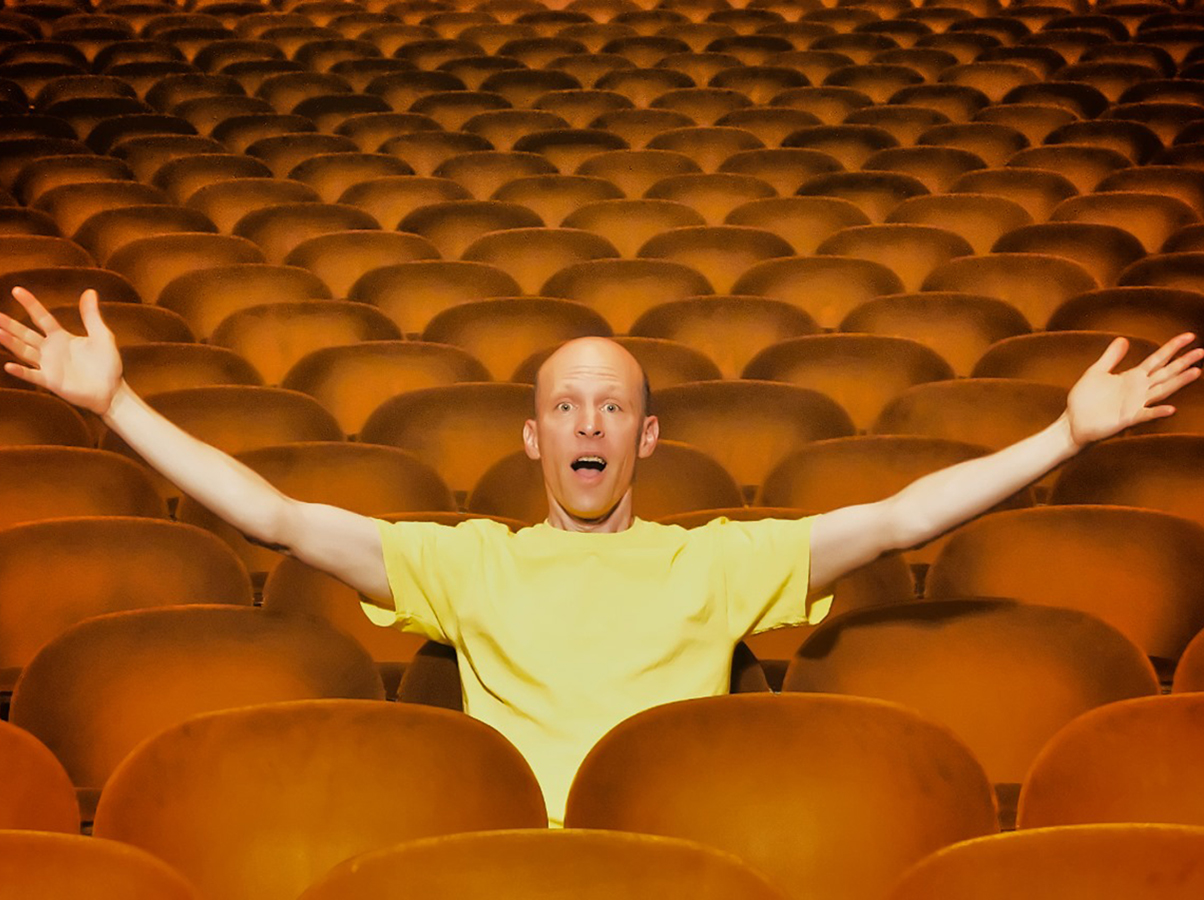 The prolific Caspar Babypants (Chris Ballew) is back with more infantile hijinks and hilarity on his 18th children’s music release, Happy Heart! The 20 quirky and capricious tunes promises to be the penultimate collection of Babypants material. Earlier this year, Chris penned a Facebook post where he confessed it’s gotten difficult to conjure another ditty about mirthful creatures or impossibly incompatible contradictions. With Happy Heart! and final CD Easy Breezy! coming in 2021, he will continue to perform as Caspar Babypants, but his incredible output will expire (19 CDs in 12 years). 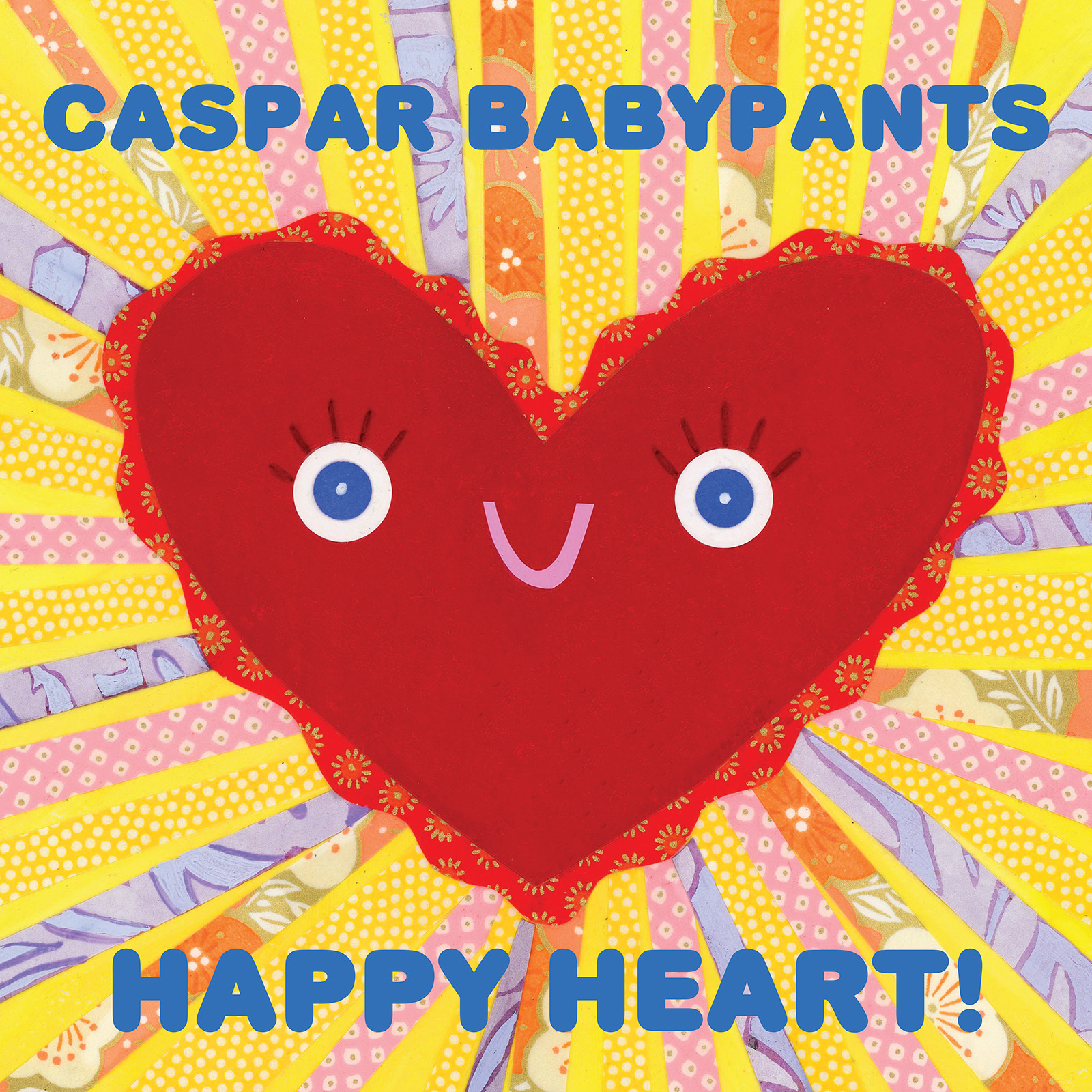 Chris, frontman for The Presidents of the United States, is a musician who has turned his sideline project (kids recording artist) into almost as big a deal as his “day job,” which has taken on even more significance during the time of coronavirus. He has also expanded his cachet with books (with artwork by his talented wife, Kate Endle).

Chris has a fascination with taking songs from the Great American Children’s Songbook and adding new verses or expanding their stories. This go-round, he plays it fairly straight on the oft-covered “This Little Light Of Mine” and “Rockin’ Robin.”

The concepts behind some of the best Babypants songs are right there in their titles. If you can’t get behind ditties called “I Can’t Remember This Song” or “Chimp In A Suit,” then brother, this isn’t gonna be a good hang for you. Plus there’s a mean surf guitar in the instrumental “Mosquito” that demands attention must be paid.

It’s kind of hard to pigeonhole Caspar Babypants, which means that he’s accomplished what he set out to do. Like a hired gunslinger (or water pistol shooter, for the preschool set), Chris Ballew holsters his weapons of mass distraction and sets off into the sunset, having entertained a few generations of kids. At least we’ll always have our Spotify playlists and happy hearts.

Here is the video for the new song, “Five White Ducks”: