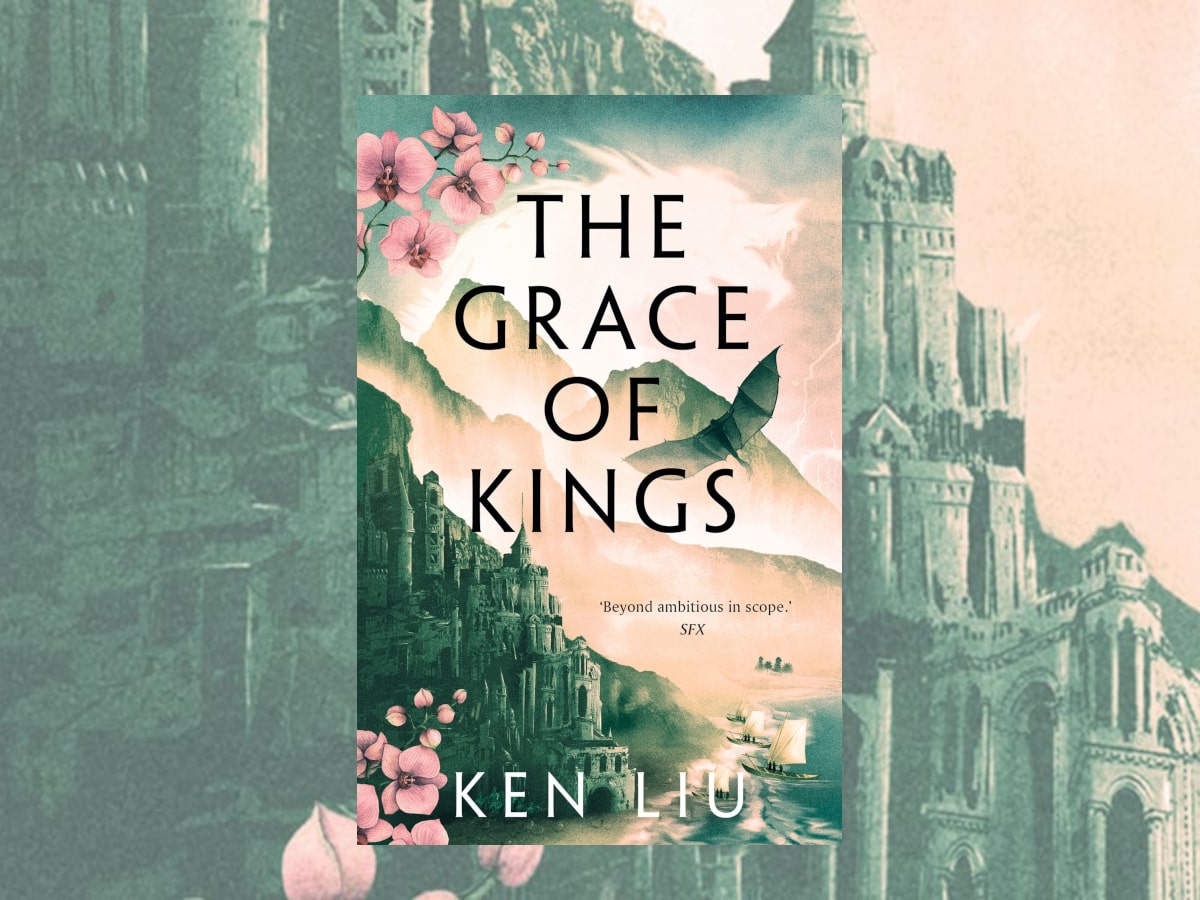 I haven’t read a good epic fantasy in I don’t know how long. Being a regular reviewer I tend to try to keep my books under 400 pages because otherwise my already shredded schedule gets scattered to the four winds. I had however heard great things about Ken Liu’s Dandelion Dynasty. When book 3 came out last year, I was offered the chance to review it. As I hadn’t read the other two this would be a pointless exercise, but the publisher (Head of Zeus in the UK) kindly offered me the opportunity to read the first volume, Grace of Kings.

What Is The Grace of Kings?

It’s a brick of novel and the first of at least four books (the 4th (and, reportedly, last) is out later in 2022). As the novel opens, the Islands of Dara are under the yoke of the Xana Empire. After a successful military campaign, the Emperor’s rule is absolute, with brutal and swift retribution for any person, government, or kingdom that steps out of line. His rule is glorious and his power infinite.

The Xana Empire crushes all before it. Failure to comply is met with brutal consequences. Xana treats its people like ants. Stamping on them whenever it wants. Fearing for their lives these ants scurry to hide in the barely-perceptible cracks in the Empire’s defenses. The fear and hatred of living under tyranny foment small acts of rebellion, with desperate people driven together by a common enemy. Change is coming to Dara.

Why Read The Grace of Kings?

The Grace of Kings will not be to everybody’s taste. For a modern fantasy novel, it seems strangely devoid of characterization. It is, arguably, a dry read. The narrator’s voice feels detached from what is being narrated. Some of my favorite books are books I’ve had to work my way into. Books that I spent a lot of pages thinking “Hmm, I’m not sure about this (Neal Stephenson, I’m looking at you) but then that up-front effort pays off. There is usually a deep satisfying reward for persisting with a novel that is complex and artfully constructed novel. So it is with Grace of Kings.

There are a lot of characters referenced in the book and this can get confusing, especially as some of them float in and out of the book. Insignificant at first, but more important later or vice versa. There are lots of different Kingdoms that make up Dara, and it took me a while to work out which one was which and who was from where. (This is made doubly difficult as where somebody was from wasn’t necessarily where they lived!) There is a list of major characters at the front, which I did refer to quite a bit at first, but gradually as you are drawn into the story, you become familiar with Dara and all its players.

The novel is a demonstration of world-building par excellence. Every facet of the Isles of Dara seems to have be thought about; culture, religion, geography, and a whole lot more. There are stories of individuals in the book, but there is also a great amount of focus spent on the psyche of nations, sociology, and logistics of battle. In tone, scope, and sheer “made-up historyness,” Grace of Kings reminded me of later Tolkien tomes The Silmarillion and Unfinished Tales. Slightly dry descriptions of epic encounters in entirely made-up worlds. Stories that shouldn’t work, yet are somehow utterly enthralling.

Reading that last paragraph back, as I prepare my final edit of this post, it seems far too harsh. There are definitely characters to love in Grace of Kings. Individual tales of heroism, honor, treachery, and plain bad luck. These are all played out against a backdrop of the tyranny of war. Great efforts to make small differences that build to real change in a huge conflict. The warp and weft of Grace of Kings are highly impressive.

Though the first book in a series, Grace of Kings does stand alone. There is a beginning, middle, and end. Like history however, the end is not the end. It is merely a snapshot in time. Events come to satisfying culmination, but new players are forever arriving to play Dara’s games of politics and statehood. Book one has put down deep roots, and there are many possibilities for further intrigue in the Isles of Dara. I can’t wait to find out what lies in store for the characters of Grace of Kings.

If you enjoyed this review you can check out more book reviews, here. 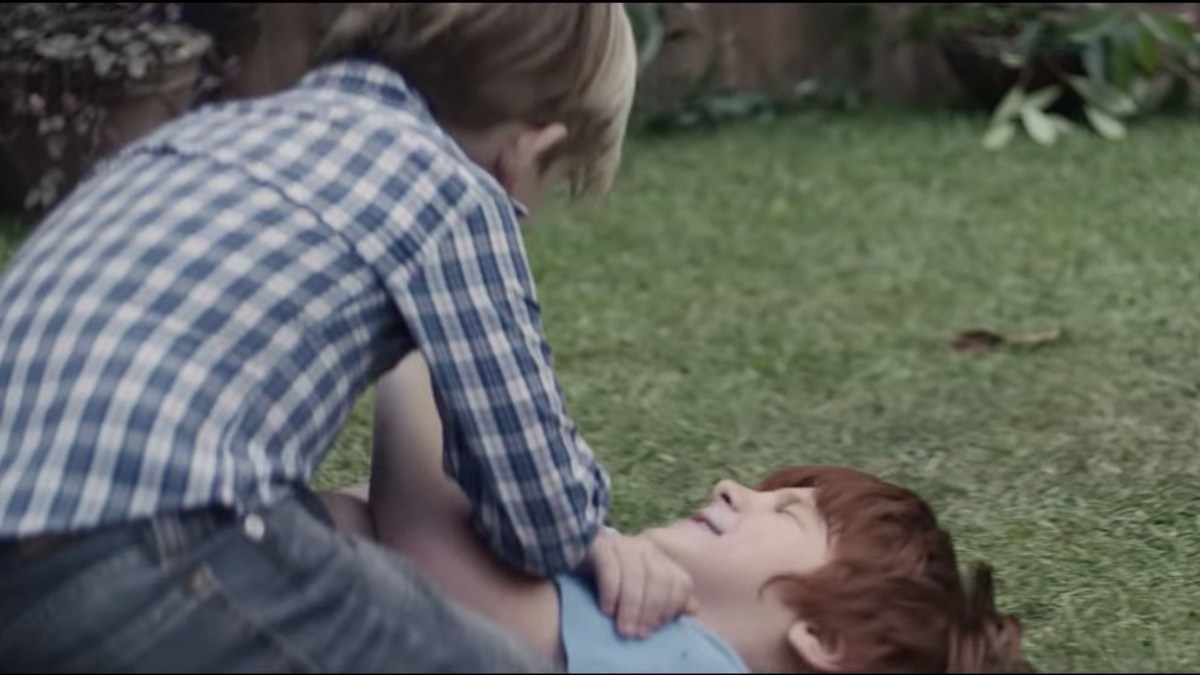 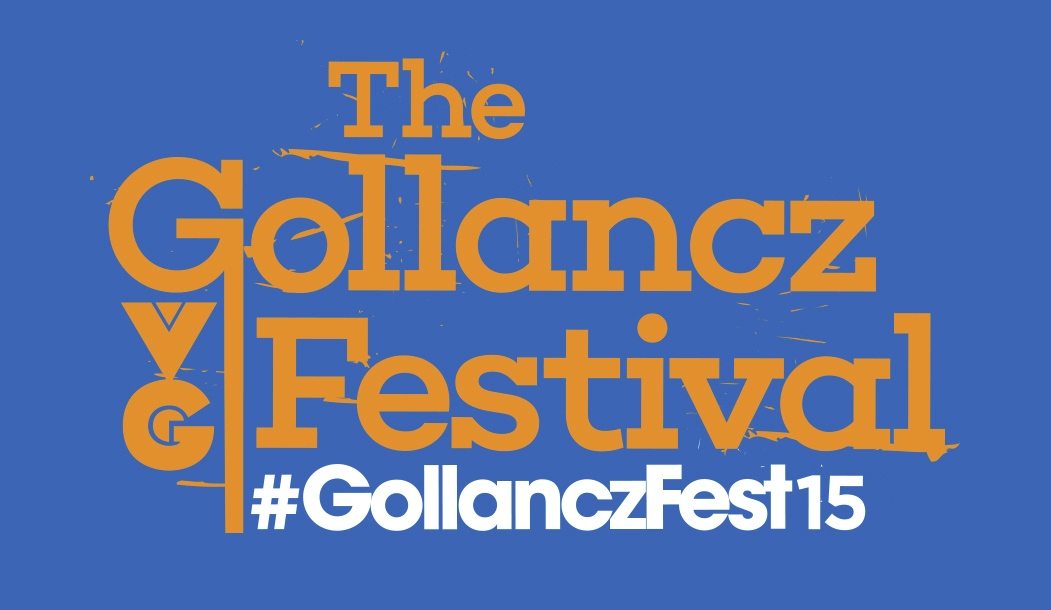