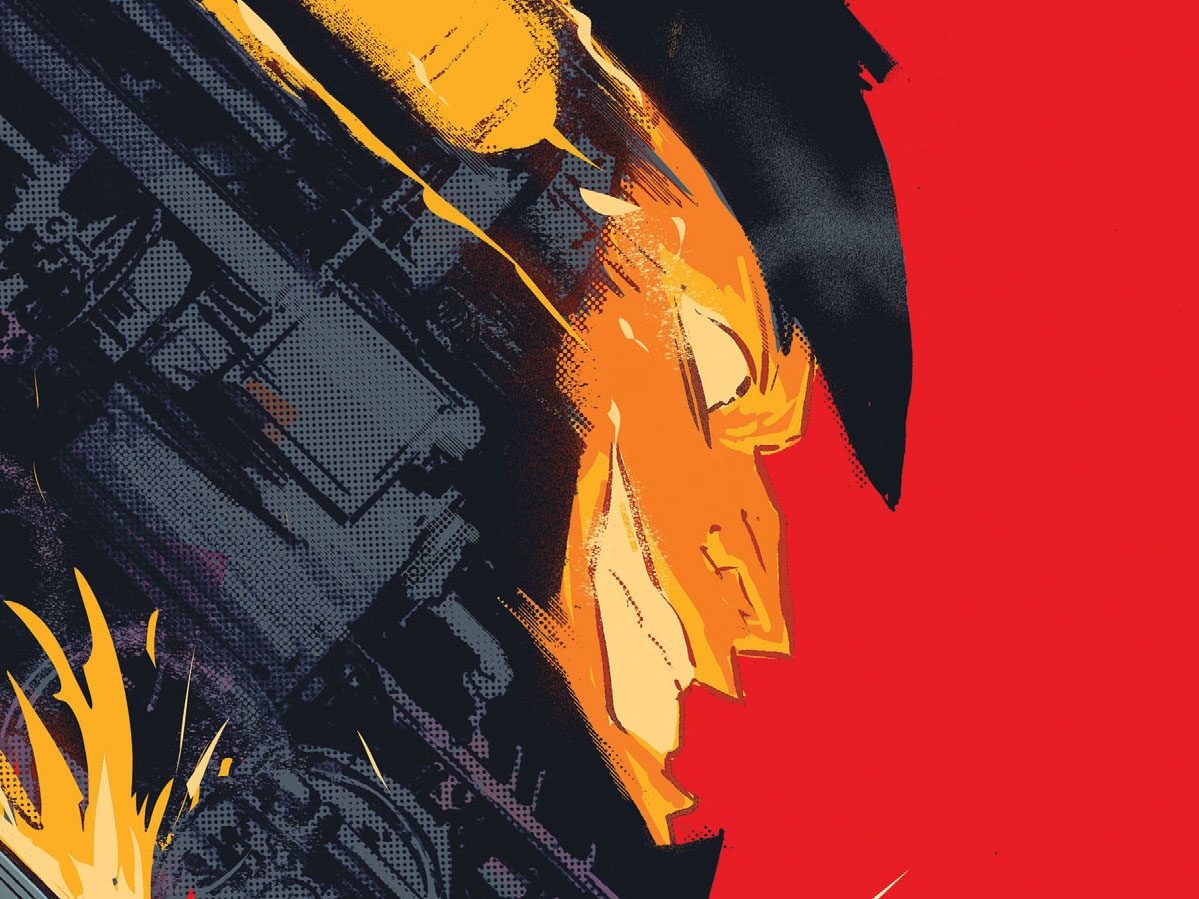 Ray: Since this run began, it’s been a tale of two books. On one hand, the new villain Keepsake—a psychotic ex-henchman who has become obsessed with Harley and cobbled together a new supervillain identity out of leftover gear—has not really worked for me. He’s supposed to be annoying and Harley’s attitude towards him reflects that. But at the same time, I think he’s almost too good at that—because I really hate him. But Phillips has done amazing work with Harley and her supporting cast, particularly in how her redemption arc has led her to try to help other people who were victims of the Joker. The Joker support group she’s built has been a highlight of the book, and the opening of this issue as she helps a friend who was victimized by Keepsake was great. But of course, we know one person is missing—Kevin, who was kidnapped by Keepsake at the end of last issue.

This issue jumps back and forth in time a bit, with Harley in search of Kevin and then Harley atop the speeding train that’s bearing down on where Kevin is lying on the tracks. It’s basically a big-budget version of the Trolley problem, as Harley has to decide whether to divert the train onto Kevin or allow it to crash into Gotham Central. There are a few moments when the emotion of this problem really hits, but too much of the issue is devoted to Harley bantering and fighting Keepsake and his henchmen—who are Magistrate robots with pumpkins on their heads. This isn’t a bad issue by any stretch, but I have a really hard time believing that Phillips would ever kill Kevin off this soon into the run, which takes some of the sting out of the issue. I’m thoroughly enjoying Phillips’ take on Harley, but the sooner Keepsake is gone from this series, the sooner it can go back to being great. 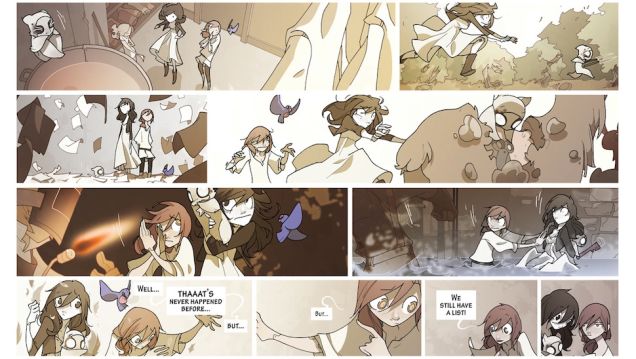