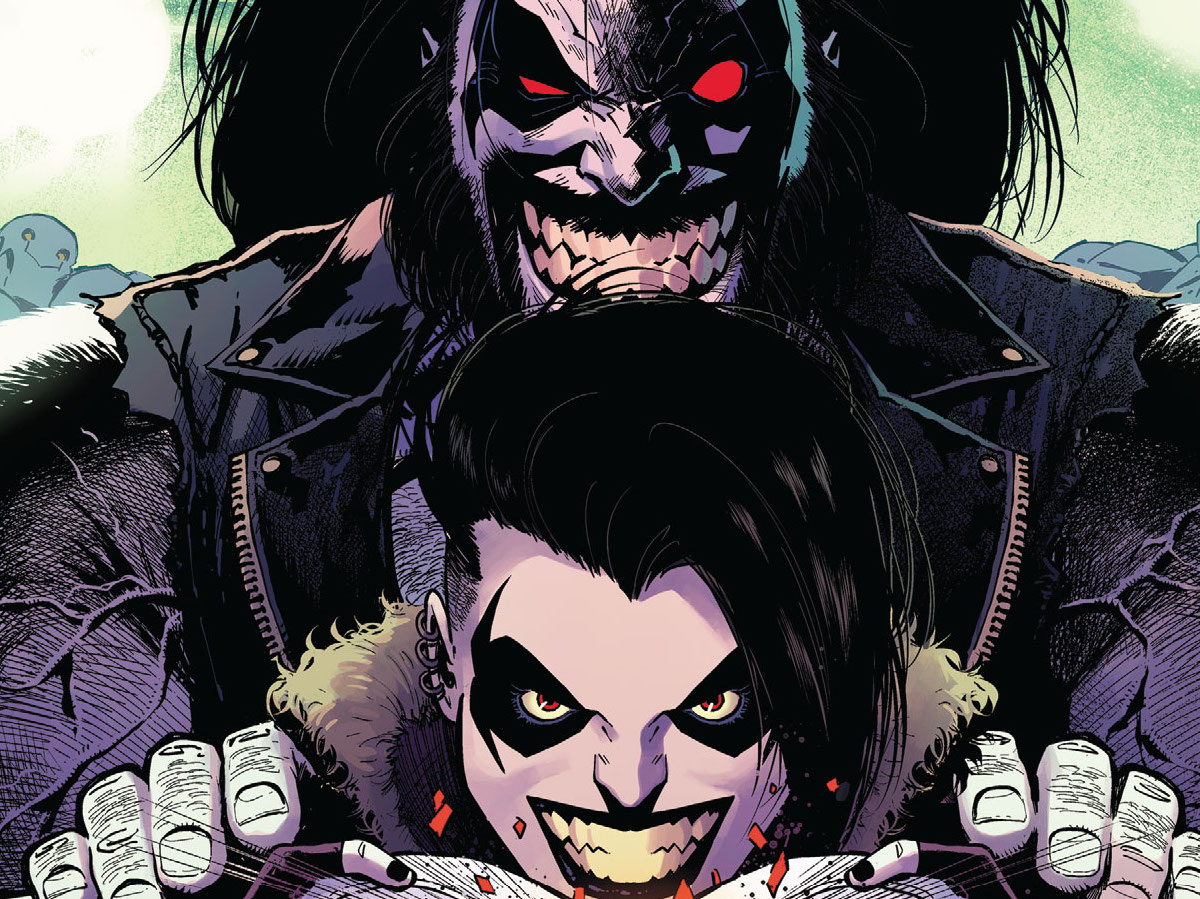 Ray: Equal parts therapy session and violent space adventure, Crush & Lobo has taken everyone’s favorite lesbian Czarnian teenager through the wringer. Now, reunited with her father and facing off against a ruthless space warden who has been manipulating her through the series, she has to decide if she truly is her father’s daughter or wants to do something better. The first half of the issue does some heavy retconning and reveals to sort of redeem Lobo’s portrayal in the series—not entirely, he’s still a horrible dirtbag—but I feel like this might be necessary to keep him as the offbeat antihero he’s usually portrayed as in other series. His portrayal in this and Teen Titans has been much more irredeemable than usual, but this issue pulls back on that just enough so he and Crush can have an ultraviolet team-up. So violent, in fact, that one page of it has to be censored in a clever meta touch.

From there, the story ends with a few unanswered questions. Do Crush and Lobo have the ability to go their own way, or are they destined to engage in a cycle of mutually assured destruction? Can Crush push away her worst instincts and possibly reunite with Katie, or is she too far gone? The series has had some interesting things to say about toxic parenting and the corrections system, but it doesn’t really have any easy answers. The comic even lampshades that at one point directly, talking about how people might have been expecting a big emotional reunion instead of what we get. It’s a good ending that leaves Crush in an interesting place, but I worry that with no set place for her to appear next, the work Tamaki did with her might wind up going to waste. It’s a common problem for newer ensemble characters. But I think this stand-alone mini might become a minor classic for the YA market. 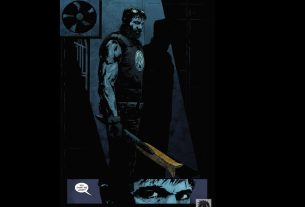 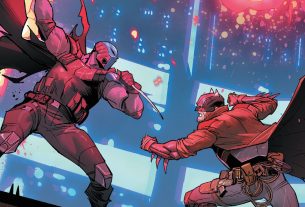