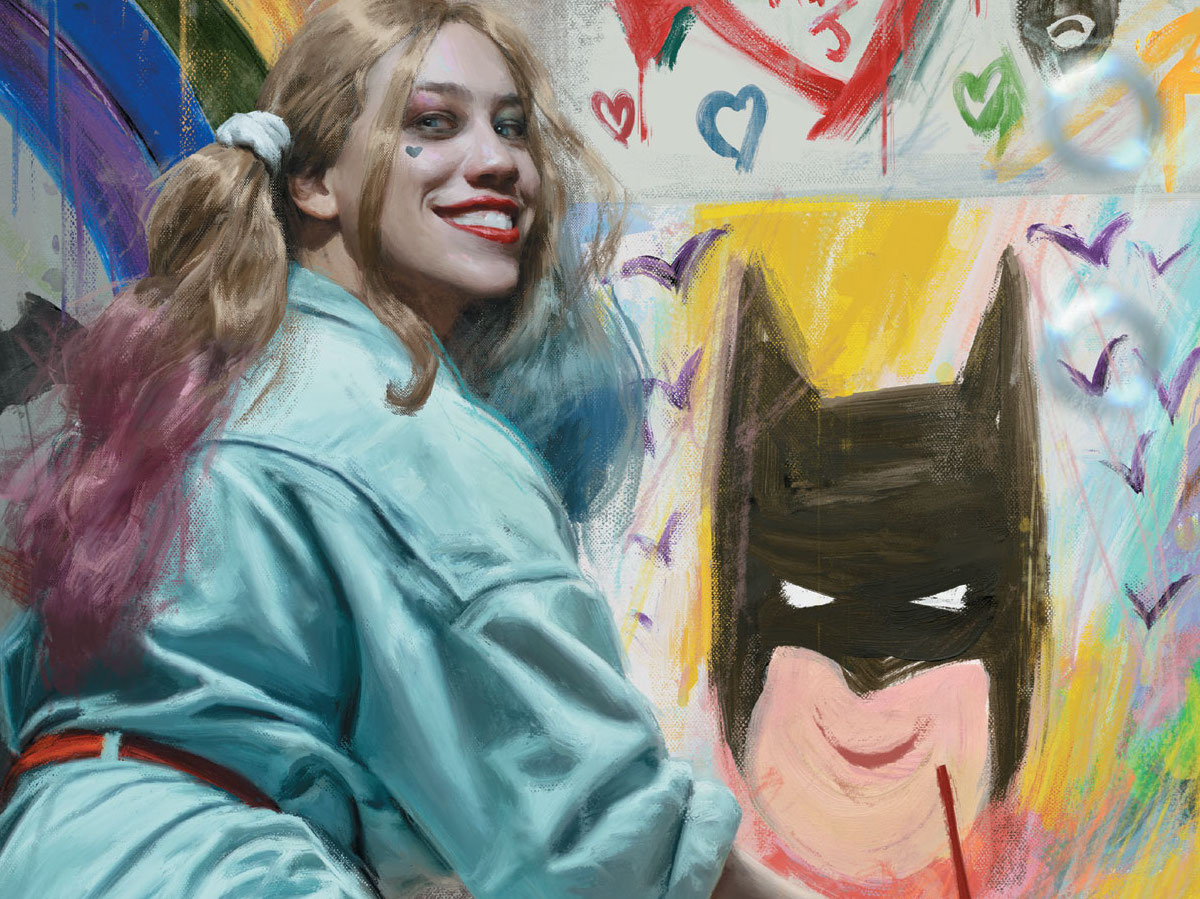 Ray: “Shadows of the Bat” continues with a very interesting second issue, as the mystery of Arkham Tower deepens. What surprised me is that it doesn’t seem like we’ll be following the two timelines of the first issue—after the preview of the carnage to come in the first issue, we’re all the way back at the beginning as the tower is just setting up. At its core are two mysterious names, Doctor Wear and Doctor Ocean. The former is the young, fresh-faced doctor who believes in rehabilitation—and as flashbacks show, had a mentally ill mother who wound up in Arkham herself. And then there’s Ocean, unseen and the apparent source of the miracle drugs who are bringing the inmates back to sanity. And the Bats know more research is needed.

That leads Kate Kane to go undercover in the tower as a doctor seeking a position there. She gets an up-close visit with Wear, who sells her on the miracles he’s working there. She even gets a look at one of Gotham’s most notorious villains, seemingly well-adjusted. But there’s something darker lurking under the surface, and the charming Doctor Wear has a secret of his own. The last pages of this issue are sort of a record-scratch as we realize something sinister has been going on, and it leaves us with a lot of unanswered questions. Who is Doctor Ocean? Why is there a woman pretending to be Harley Quinn in the cells? And when this all explodes, is a Gotham without Batman ready to take on the chaos?

The second chapter of the House of Wayne backup continues to unravel a tale from Batman’s early year. As a wounded Batman staggers home to Alfred’s care and sarcasm, the young boy who saw his parents murdered finds himself in Arkham Asylum’s orphans department—a weird place where a victimized child can be one wrong turn down the hallway from a monster. Excellent Clayface characterization here—you can see the shades of the misunderstood monster he became in recent runs—and Matt Rosenberg continues to slowly build the tension in this long-form story. This is shaping up to be another great Batman weekly. 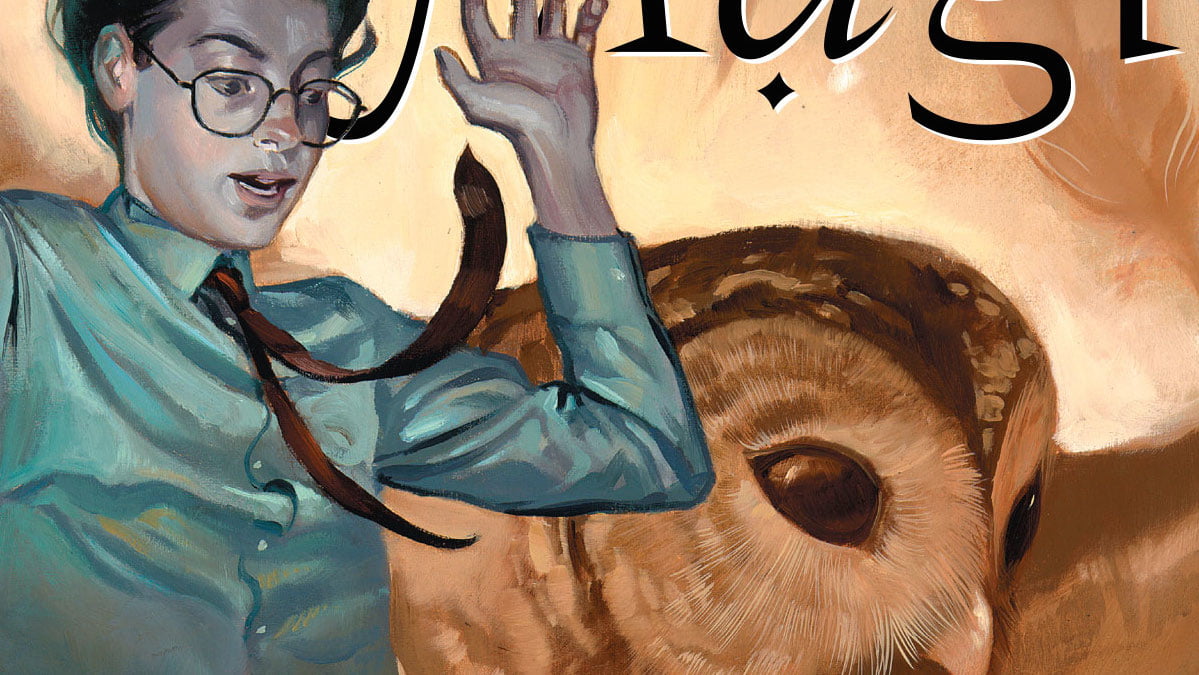 Review – The Books of Magic #3: Nightmares and Requiems