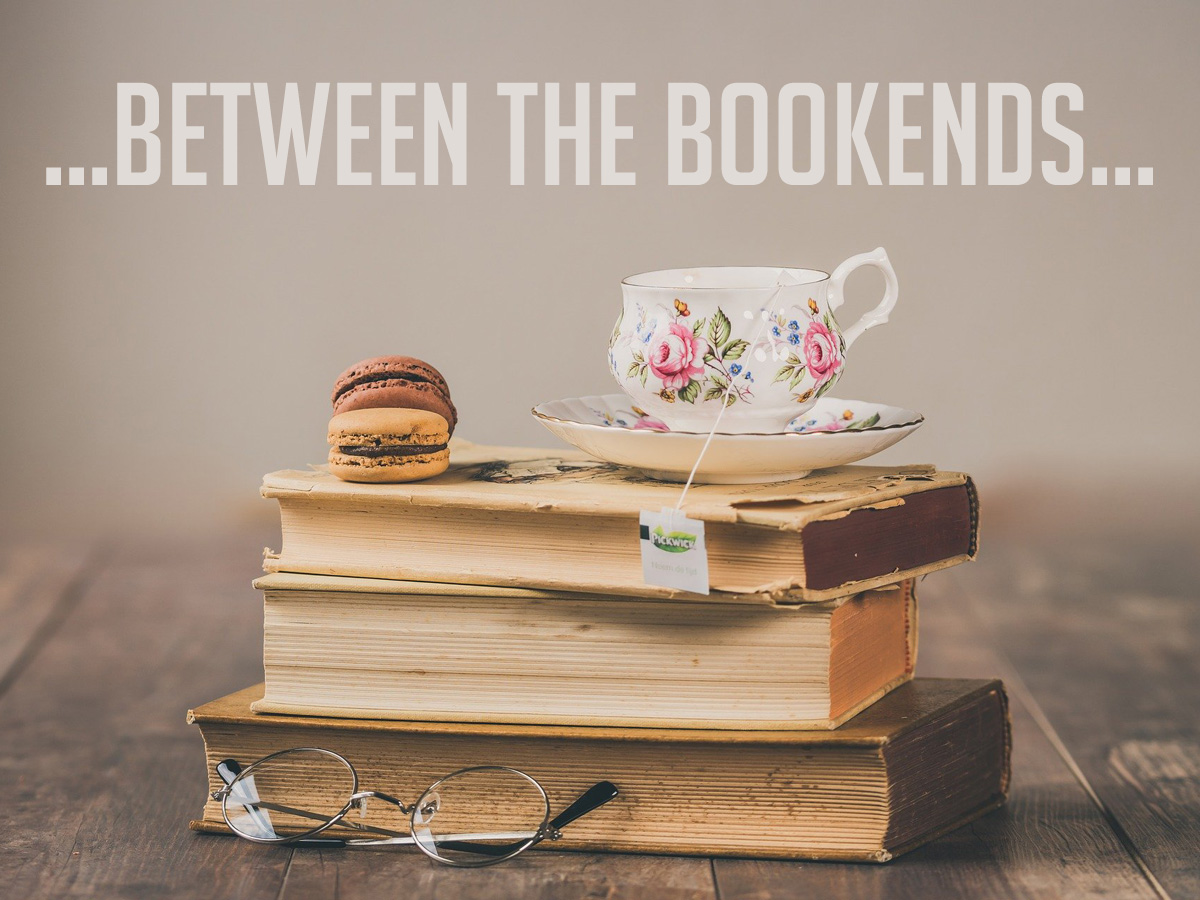 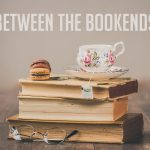 December is a busy month (no kidding) so this first edition of Between the Bookends for 2022 is a little sparse, however, Sophie and Scott have still pulled together a handful of reviews of books they hope you will enjoy. Happy New Year!

Please note: This post contains affiliate links. All author/illustrator photos are credited to themselves.

Sophie had heard a lot about Nnedi Okarafor for several years but never got around to picking up one of her books until recently. When she needed to read an Afrofuturist book for a reading challenge, she knew that Noor by Nnedi Okarafor would fit the bill perfectly.

Noor is a novella that follows a protagonist named AO, a young woman who lives in the small Nigerian town of Abuja. Born disabled and later involved in a horrific car crash in her early teens, AO has spent her life being fitted with cybernetic enhancements to the point where many now consider her “more machine than human.” While most locals happily accept those who have some minor enhancements, AO lives in fear of “jungle justice” from those who consider her a demon, witch, or simply an abomination. So when a bunch of men in a marketplace turn on her, AO uses all her superhuman powers to fight back.

Now on the run, AO escapes into the desert where she encounters DNA, a Fulani herdsman who himself escaped a massacre on his people along with just two of his cattle after some townspeople decided the Fulani are terrorists. The two set out together to try and find some peace, but they live in a world where drones fill the skies and everything is streamed, and now all of Nigeria is following the manhunt for the murderess and the terrorist. As they travel, they uncover truths about themselves and the world around them, but how will they reveal those truths to a world that considers them to be villains?

Sophie enjoyed Noor but didn’t consider it to be one of her favorite books of the year. She suspects that this was largely due to the pacing. Noor is a very short novella at just 224 pages and Sophie felt this wasn’t long enough to give the story the level of world-building it deserved. People and entities were introduced with little context so she often found that she was told something was bad or good without it ever being explained why that was and then the story would rush off to its next scene leaving her a little bewildered about how she was supposed to feel.

If it had space to grow, Sophie felt that Noor could have easily been a four or five-star read but with its wings clipped so heavily here, she ended up rating it a three instead.

Salaam, With Love by Sara Sharaf Beg is a YA contemporary story about a young Muslim woman celebrating Ramadan with her extended family. Sophie picked it up to learn more about the holiday through the eyes of someone who celebrates.

Seventeen-year-old, Pakistani-American Dua and her parents have been invited to spend the holy month of Ramadan with her aunt, uncle, and cousins in New York, extended family that Dua hasn’t spent time with since her childhood. On arrival, she immediately feels out of place when she realizes that her uncle’s family are far more devout than her own and she is crammed into a bedroom with her perfect cousin Mahnoor who recently graduated from college and is engaged to a boy from a good local family. Trying to make the best of things, Dua decides she will spend Ramadan trying to connect more deeply with her faith and with her family—as well as trying to prove to her parents that she can make adult choices so they will accept her wish to study music at college.

Soon, Dua makes friends with her cousins and her cousin’s soon-to-be in-laws, one of whom is the good-looking Hassan who not only plays the drums but is also a hafiz—someone who has memorized the entire Qur’an. With Dua having pledged to memorize six new surahs during Ramadan, the pair end up spending time together as she studies and a connection begins to form. However, as family drama also begins to unfold it pulls the new friend group apart. Can Dua learn more about her faith, her family, and her place in the world in just 30 days, and what will it take to bring the group back together again?

Sophie really enjoyed Salaam, With Love, and felt that it gave her a far greater understanding of Ramadan—both the customs themselves and the meaning behind them. Everything about the holiday was beautifully described and Sophie could easily picture the gorgeous clothes and tables laden with food for when the families came together to break their fast. She often felt as if she were really a part of Dua’s family and joining them in their celebrations. The characters themselves were generally very likable too, although Dua consistently came across as much younger than her given age.

The book is a little contradictory at times and could have used a little more proofreading as some parts don’t really make much sense, but she was able to overlook these issues. The one thing Sophie genuinely disliked about this book was the epilogue, which felt tacked on and unnecessary, however, she wonders if she would feel differently about it if she came from a family background more culturally similar to Dua’s.

The Lock-Eater by Zack Loran Clark

When Sophie read out the synopsis for The Lock-Eater by Zack Loran Clark, Scott was intrigued and asked if he could read and review this new middle-grade fantasy novel.

Melanie Gate is an orphan with an unusual talent for being able to open any locks. When an automaton visits her orphanage one night, Melanie is given the chance to become the apprentice of a magical mistress. However, it soon becomes apparent that both this opportunity and the automaton calling itself Traveler are not what they seem, and Melanie is thrown into a wild adventure. Pursued across a land of fantastical creatures by the new High Enchanter who will stop at nothing to ensure the Empire’s darkest secrets are not exposed, Melanie and Traveler must use their wits and draw on magic to avoid capture whilst uncovering the mysteries of their pasts.

While following a number of well-worn tropes and contrivances, Zack Loran Clark has written a charming, amusing, and absorbing story that will delight middle-grade fantasy fans and draw them into the mysteries and secrets of the engaging characters and the ruling Empire. Melanie and Traveler are given time to develop their characters, and the fantasy world they live in and travel across is nicely built with plenty of description to fuel the readers’ imagination. There’s even a good twist as secrets and motivations are revealed.

While by no means ground-breaking or wildly original, The Lock-Eater is an entertaining page-turner that should keep readers quiet and engaged throughout. While the author avoids an all-too-common-these-days cliffhanger ending, there is more than enough here to the characters and world to build further stories on. Scott will certainly be keeping an eye out for any future books starring Melanie and Traveler.

Click through to read all of “Between the Bookends: 3 Books We Read in December 2021” at GeekMom.If you value content from GeekMom, please support us via Patreon or use this link to shop at Amazon. Thanks! 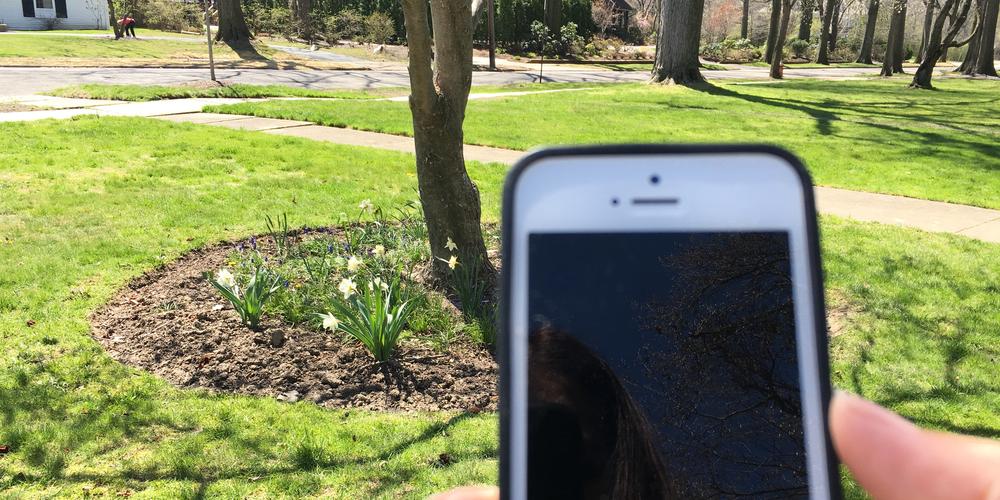 To Phone or Not to Phone 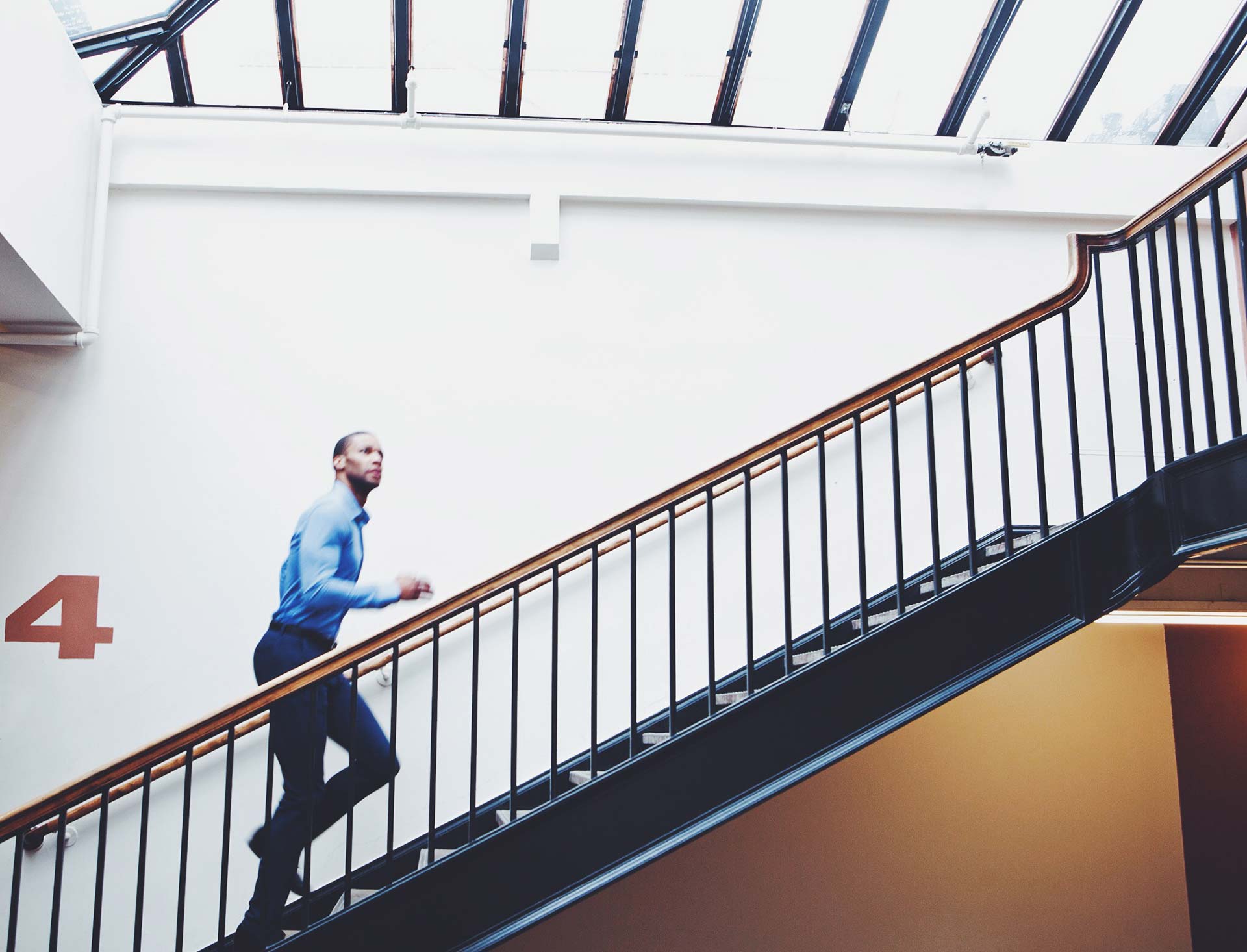 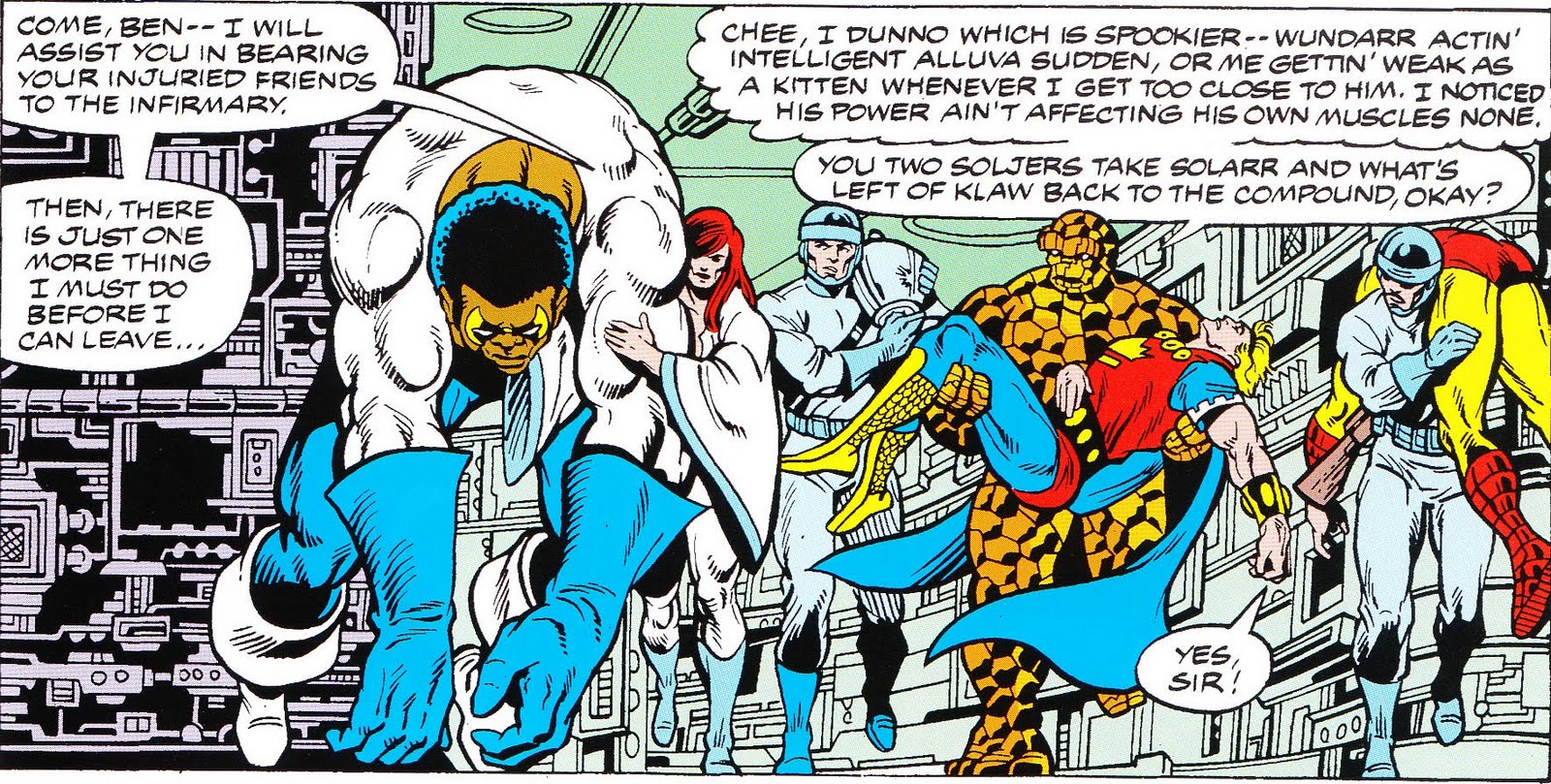