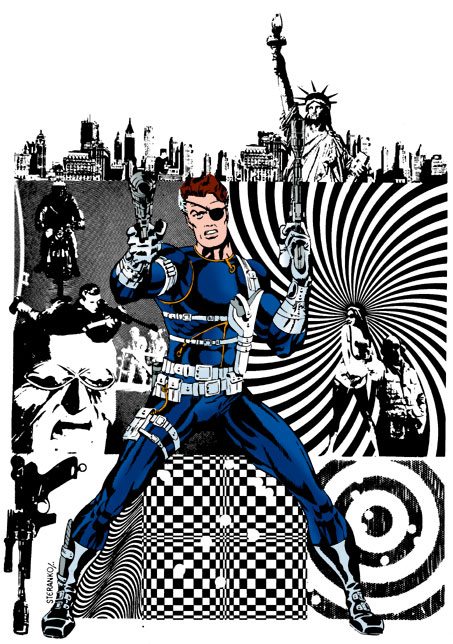 We’re almost there. Just a week away from the premiere of Marvel’s Agents of S.H.I.E.L.D. next Tuesday.

The rest of the week, we’ll be taking a look at the agents in the television show but today, as a wrap-up to our comic countdown of all things S.H.I.E.L.D., here’s a recommended reading list of books mentioned throughout the month that are both fun to read and might provide clues and knowledge about what could happen on the show.

S.H.I.E.L.D. by Jim Steranko: The Complete Collection. A new and updated edition of the classic and mind-bending tales of Fury by the great Steranko.

Battle Scars by Christopher Yost, Matt Fraction, Cullen Bunn, and Scott Eaton: Not only does this book feature Marcus Johnson aka Nick Fury Jr. who bears quite a resemblance to the cinematic Nick Fury, but it also contains the appearance of a Marvel Universe Agent Coulson.

The Thing: Project Pegasus by Mark Gruenwald and Sal Buscema: The story of the scientific research backbone of the Marvel Universe, protected by former S.H.I.E.L.D. Agent Wendell Vaughn, now the hero Quasar.

Clues might be found in this one not only to the show but to the upcoming Guardians of the Galaxy movie.

Steve Rogers, no longer Captain America, leads a covert team of Marvel heroes in this series that also includes a dark secret kept by Nick Fury about one of his Life Model Decoys.

This is the most recent comic on the list but, as ever, Fury remain Fury. Except when he’s a duplicate of himself. 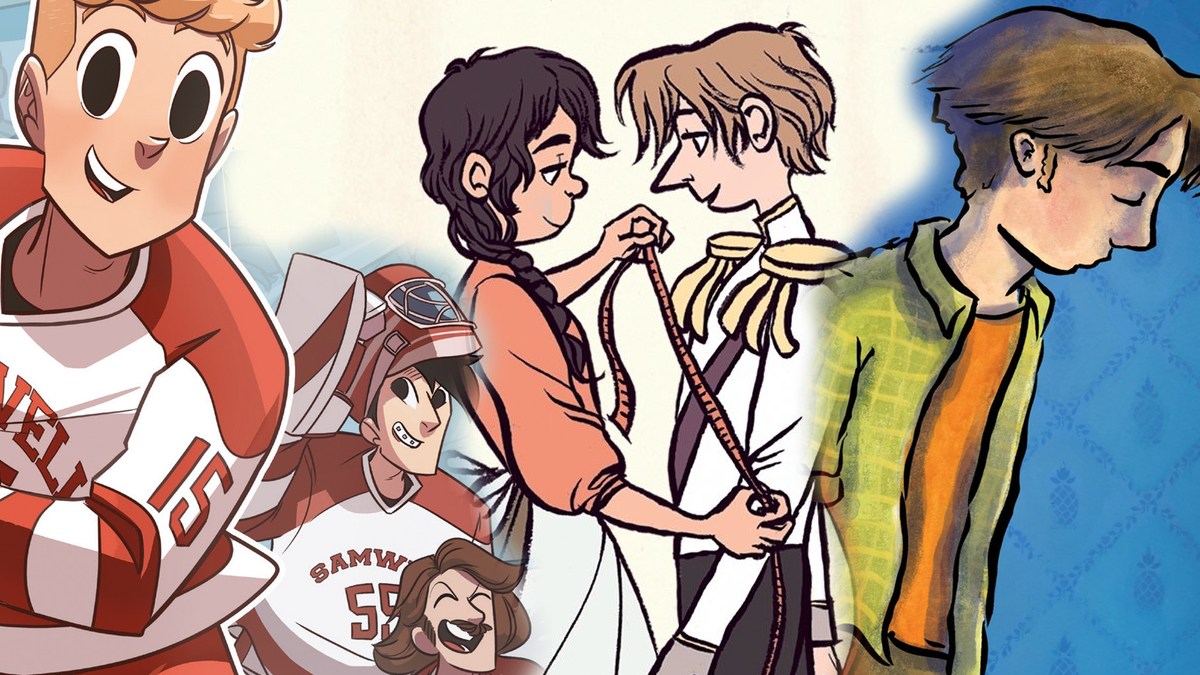 Sorry, Kids, These Graphic Novels Are Mine (But You Can Borrow Them)