If you missed out on the HasLab Hero Quest campaign, now is your chance to pre-order the retail edition!

Hasbro has teamed up with Avalon Hill to produce and deliver the retail edition of the Hero Quest Game System. The base game is available to pre-order now for $125.99 via Hasbro’s online store and is slated to ship in time for the holidays! 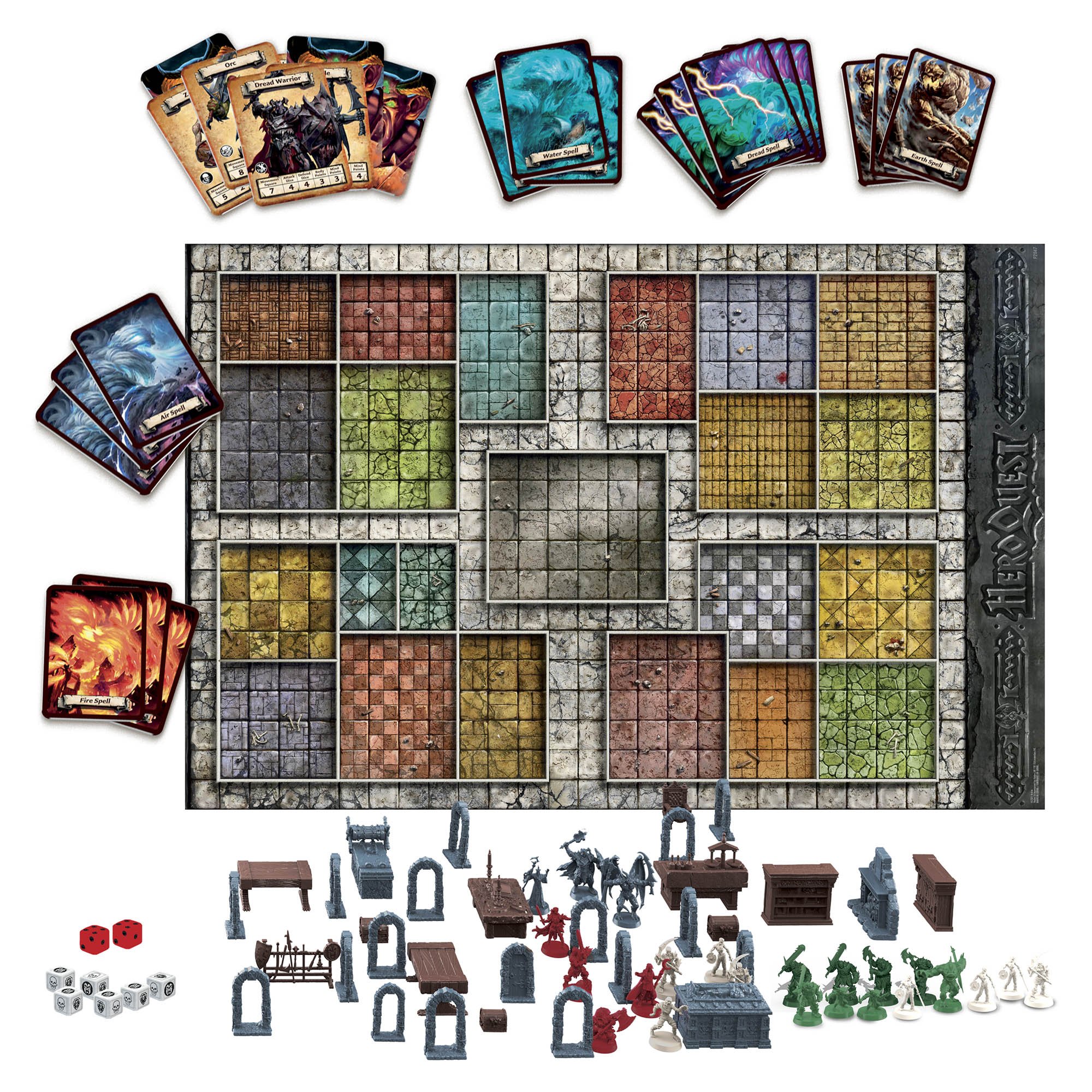 What’s New in the Remake of Hero Quest?

While I anxiously await my copy of the game to review, and rest assured, when it arrives, I’ll be doing a detailed review as well as a side by side with my original Hero Quest, I did want to share a preview of the components in the new edition of the game! Based on the images I’ve seen so far, I think Hasbro and Avalon Hill nailed the perfect blend of updating the gaming components while maintaining and paying homage to the original. The board itself looks virtually unchanged, and all of the components we grew up with and loved are here still but in modern day formats. The art on the cards and GM screen have all been updated to modern standards while still capturing the original look and feel. The scenery miniatures have all been updated and replaced with full plastic pieces versus the old cardboard ones, and all of the miniatures—scenery, monsters, and heroes—have received a modern day update to give them much more intricate details that we’ve come to expect in miniatures.

The only downside I see is that some of my favorite updates from the HasLab campaign, are not included in the retail release of the base game. I was really hoping to see the female versions of some of the heroes in the base game to balance out the representation and diversity, and the new Druid class is something I was highly anticipating. However, this was not unexpected as those expansions and additions were for the campaign reward tiers, and, I assume, based on the success of the retail release will likely come in future expansions and add-ons to the retail version. But I’m still sad that none of the new character designs made the cut for the base set.

Why You Should Play Hero Quest

While I’ve heard complaints that Hero Quest is too simple of a game, I strongly believe that it is a great introductory game for kids and teens who may not want to jump in to full role-playing like Dungeons & Dragons or who aren’t yet ready for a super deep dungeon crawler. While there are a lot more games that fit this niche now than when Hero Quest was originally released, the game did it, and still does it, well. Hero Quest fits nicely into a space where it makes fantasy tabletop gaming accessible to a wide range of ages and gaming experience levels–while the game is rated for 14+, both our eight-year-old and twelve-year-old have played the original with us! And for dear old dad, the nostalgia clearly elevates it above its competitors in the same space.

Pre-order your copy today at the Hasbro Hero Quest page! 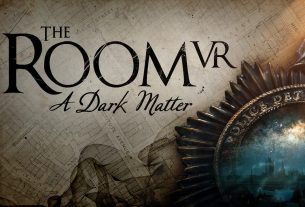