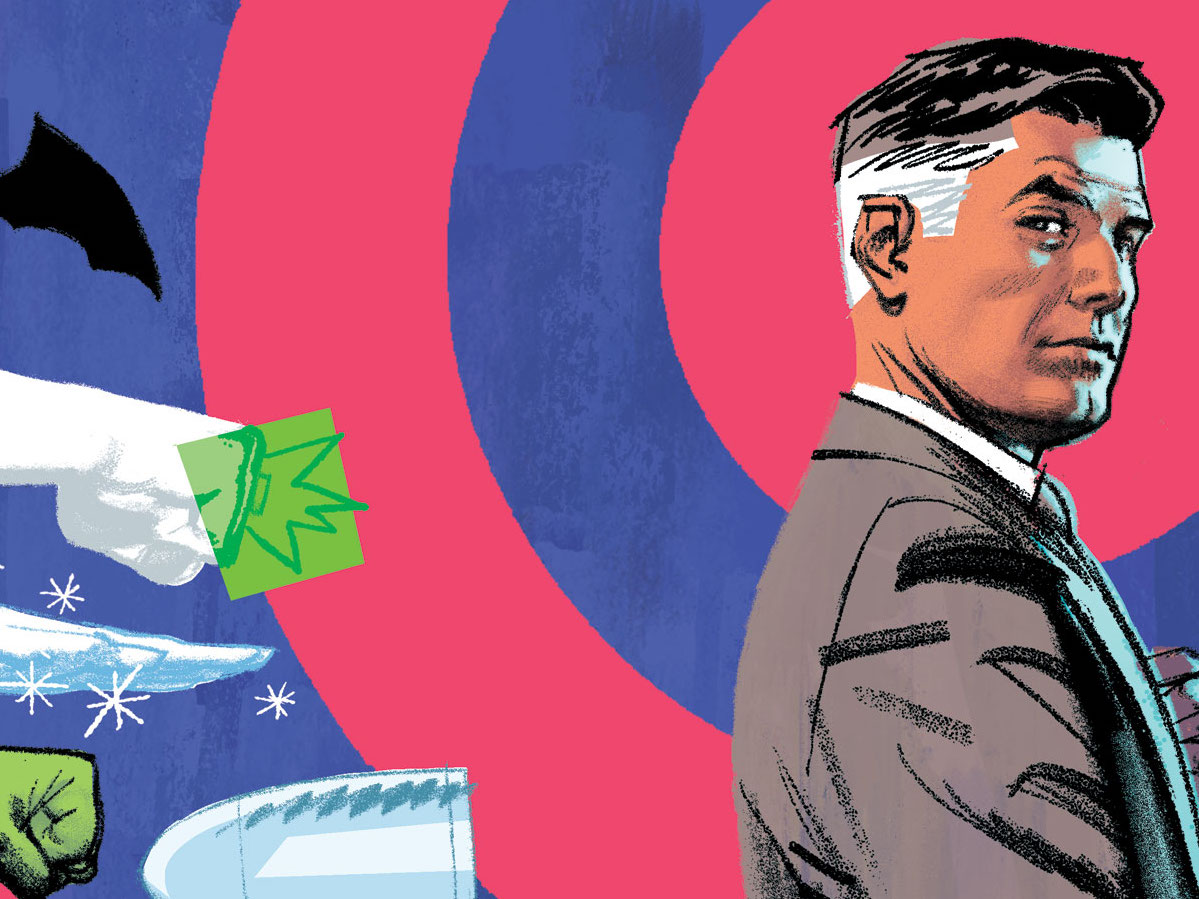 Ray: Tom King seems to have made a new brand out of doing pitch-black stories based on B-and-C-list DC heroes at Black Label, and it doesn’t get much more pitch black than the opening here. Christopher Chance, the Human Target, writes one last note to someone he loves and lies down in bed, his body breaking down as he prepares to die. What brought him here? We wind back twelve days to where he took on one of his trademark jobs—for Lex Luthor. The master detective, spy, and master of disguise hires himself out for prominent citizens who are being targeted for assassination. He wears enough armor to survive the hit, draws the assassin out of hiding, and no one’s the wiser at first. It’s a clever MO, and one that plays out in dramatic fashion when an anti-Luthor radical holds a Lexcorp conference hostage. The moral ambiguity of Luthor does seem to bother Chance—but not enough to turn down the job.

But then, things go haywire. While Chance survived the assassination attempt, he was also poisoned—and it’s going to kill him in about twelve days. Naturally, the first suspect is Luthor—eliminating anyone who knows too much, especially once Chance reveals that not everything was what it seemed to be with the assassination attempt. But the amoral magnate actually seems to want to help Chance find the truth. And how do the JLI factor into this? They don’t actually appear much in this issue, but they do promise to play a major role in future issues. This issue plays out much like a superhero version of the iconic mystery film DOA, where a man has to solve his own murder. I would say that we know Chance probably won’t die in the end, but… do we? This is the man who turned Adam Strange into a war criminal, after all. The unpredictability of King’s Black Label books is what makes them so compelling. 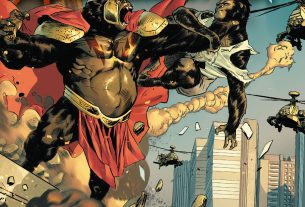