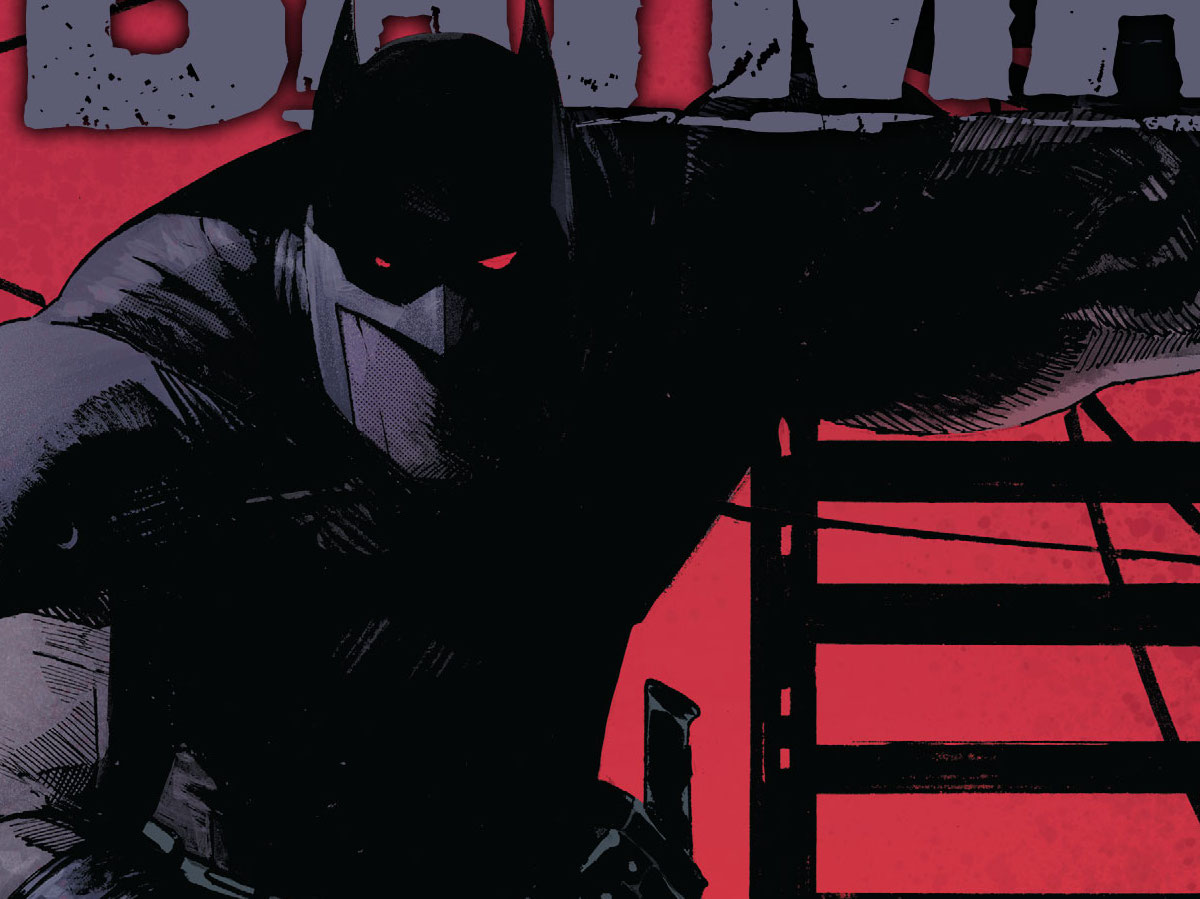 Ray: It’s hard to tell how much of this story has been changed from when Jace Fox was supposed to be the main Batman of Gotham, but John Ridley is doing a good job telling a very different kind of Batman story. When we catch up with Jace, his nighttime activities have caught up to him—in the form of his dad reaming him out for neglecting his duties to the company. This is a good example of the struggle “problem” children often have to deal with, with everyone waiting for them to fail even after they’ve recovered. But Jace doesn’t have much time to focus on the bruised ego, as he’s soon called into action again. The Moral Authority, the terror group backing Anarky’s killer, has converged on the prison where he’s being held—and it just so happens that GCPD detectives Whitaker and Chubbs are on site, as is the killer’s attorney Tanya Fox. So this is clearly a personal fight for Jace.

Ridley has focused a lot on the brutal training that Jace went through, as he pushed his body further than even Bruce ever sought to. That pays off for him here, as he goes up against the brutes and firepower of the Moral Authority while barely flinching. The fight scenes are a lot more gritty and intense than they usually are in Batman comics, and Jace isn’t just up against the enemy—he’s up against law enforcement that draws their guns on him as soon as the enemy is out of the way. A tense standoff between a masked Jace and his mother is probably the issue’s best scene and drives the emotional stakes home nicely. The series is still a slow burn, with Jace not really having a firm footing in Gotham’s crimefighting scene and mostly fighting on the fringes. It’ll be interesting to see how the series develops as he maybe becomes a bigger part of the larger Bat-scene. 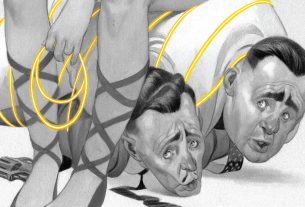 Review – Wonder Woman: Black and Gold – To Hell and Back