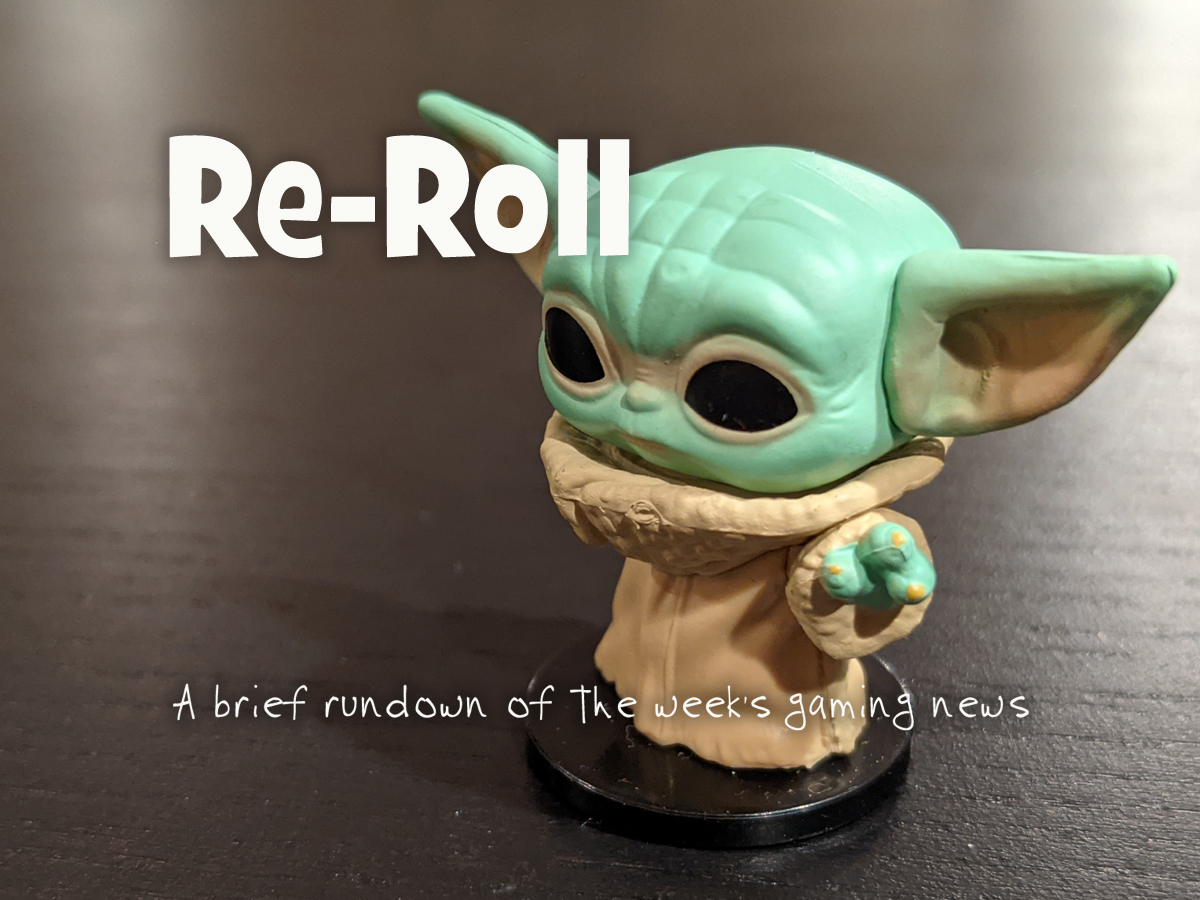 Here is the board game (and board game-related!) news that caught our attention for the week ending November 26, 2021.

I Ain't Afraid of No Girl Toys – 'Ghostbusters' Figures Revealed 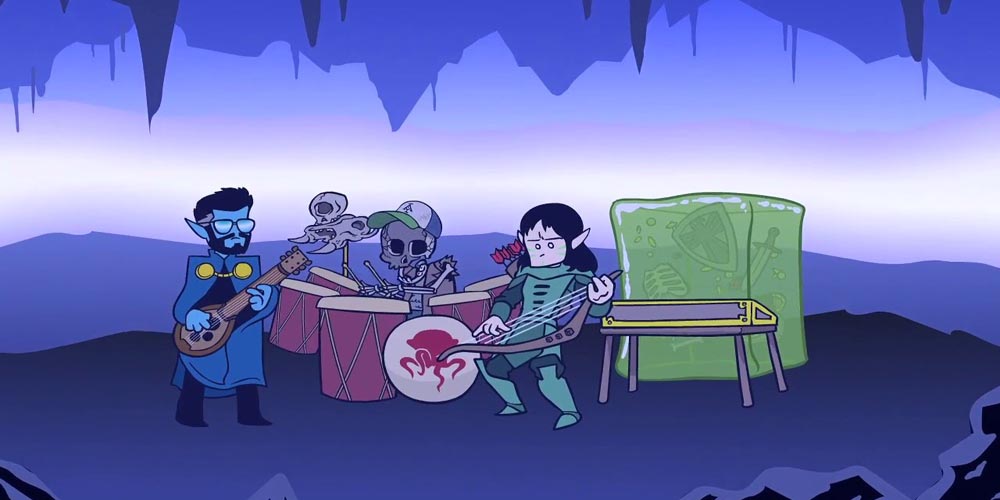 Catch Some Startup Fever This Week!