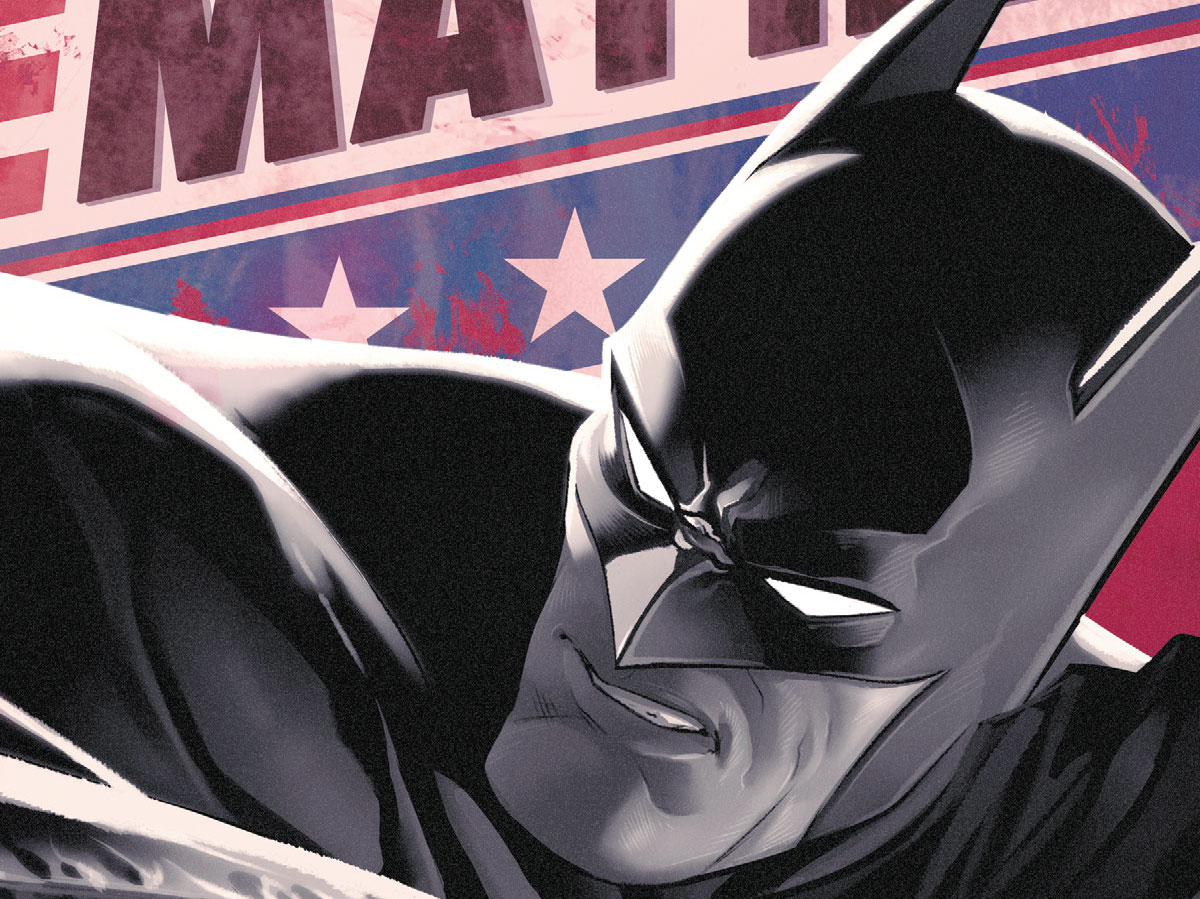 Ray: This book continues to be top-notch, but it asks one big question—why is every writer having Batman hunted by the cops all of a sudden? The main Bat-book, the Batman ‘89 run, and now this title all have Batman on the wrong side of the law, persecuted by unscrupulous politicians. This story picks up in the present day, as the race to replace the departed (sort of) Mayor Hamilton Hill takes a dramatic return with the entry of former Mayor Emerson Mayfield. But while most of Gotham is excited, Batman is anything but—and that kicks off an issue-long flashback to Batman’s early years in Gotham. Mayfield was a charismatic, homespun politician who ran on a platform casting Batman as a lunatic and promising to bring back old-fashioned law and order to the city. When he was elected, he introduced his own private security force to hunt all criminals—including Batman. But as usual, not everything was on the level.

This begins a tense segment as Batman finds himself up against the full force of the law for the first time. He manages to quickly discover the truth about M-Force, Mayfield’s private gang, but finding it and proving it are very different things—especially with M-Force ordered to shoot to kill. It’s particularly interesting to see Gordon try to balance his responsibilities with what he knows is right, but he quickly finds himself marginalized as well. Mayfield is one of the most loathsome villains in this series—a thoroughly corrupt politician who has no problem exploiting people’s legitimate fears or even making them worse for financial benefit. It’s also intriguing how Batman was eventually able to stop him but not vanquish him—as his politician return makes very clear. Mayfield seems maybe a bit too inspired by a certain other politician of the modern era, but this story feels both very relevant and highly exciting. 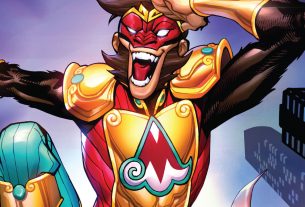 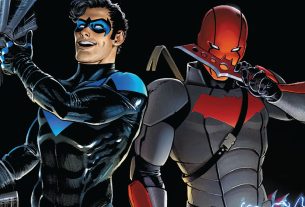