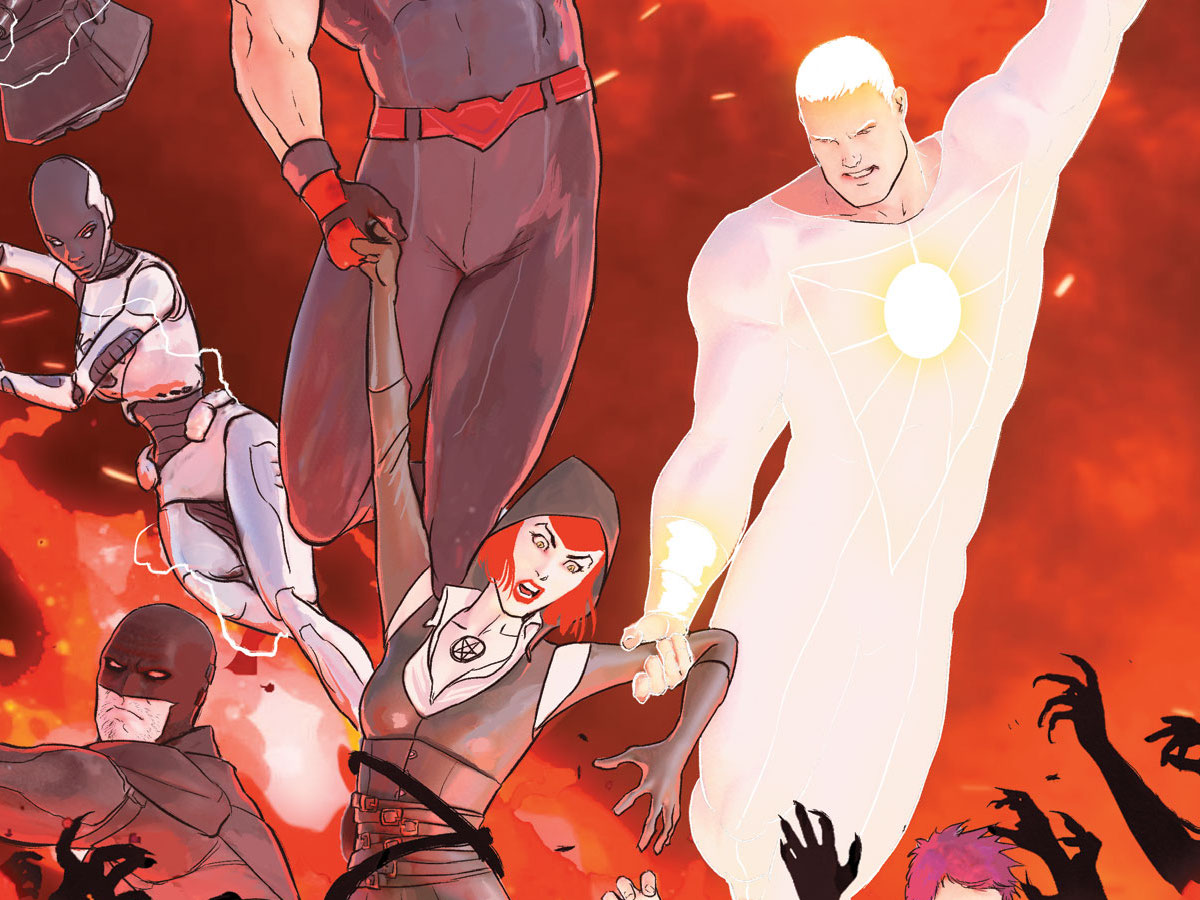 Ray: When Grant Morrison deigns to do a new project for DC, you know you’re in for something unique. The mad genius of comics doesn’t always hit, but they always surprise. And thankfully, they do both with this future-set adventure. The opening segment, as Superman, Manchester Black, and the rest of the new Authority enter the mind-scape of Enchantress, is one of the most inventive Superman segments in a while—mainly because he doesn’t throw a single punch. Instead, this comic asks a question—if so many supervillains are mentally ill, why does no one ever try to cure them? June Moone, the kind alter-ego of Enchantress, is literally haunted by her alter ego and the demons she conjures up, and now finds herself trapped by a figment of her imagination. Superman takes the smart route and tries to help her find her own way to safety, and gains an incredibly powerful ally as a reward.

But that’s not the only new hero to join the team this issue, and Morrison goes to a super-deep cut for this one. Lia Nelson, aka Lightray, is a new speedster who gained her abilities from being the first child born on Mars—and ’90s DC fans will recognize that this was actually the Tangent version of the Flash, now making her way to the DCU. This is a very clever use of some seriously obscure DC continuity. The back half of this comic moves fast, with the team split and multiple new threats emerging. But the choice of the Ultra-Humanite as Superman’s final test is a good one—the body-swapping villain is one of Superman’s smartest villains, and as Superman’s strength starts to fade him, it’s only fitting that his final challenge will be one where his mind may be the only way out. With two top artists splitting duties on this issue, it’s a Morrison book through and through in the best way. 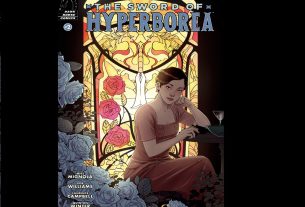 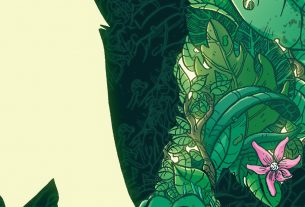