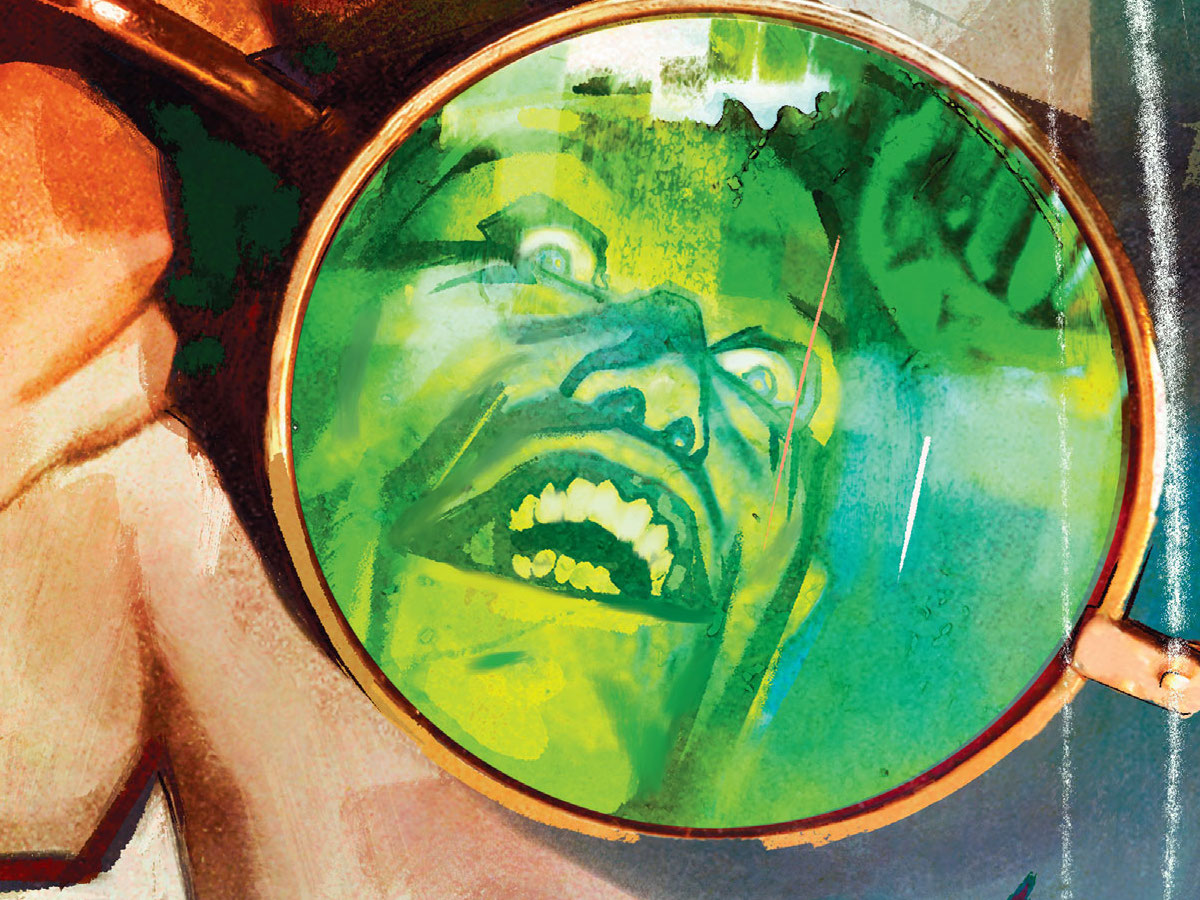 Ray: Last month’s launch of this gritty Black Label title had some decent characterization for Jason Todd and one of the best cliffhangers in recent memory—as Joker ambushed Amanda Waller and took control of the Suicide Squad’s brain bombs. The idea of this power in the hands of a maniac is terrifying, and I was hoping for some tense scares to come out of it. But aside from Firefly last issue, Joker mostly seems to be content with trolling the Squad. The team is mostly left alone for the first half of the issue, squabbling among themselves and waiting for the inevitable to come. This leads to some reveals about the other players, including a disturbing visual of what lurks under Meow Meow’s mask, and some jokes at Pebbles’ expense. But by the time some minions of Joker show up to give the team an ultimatum, we’re more than ready for something to happen. Shame what happens isn’t very good.

You know how I mentioned Joker is really into trolling? That mainly means that he gives the Squad an invitation to a nightclub, and then leaves them alone for a while. This gives Wild Dog the opportunity to be casually homophobic, and when Joker shows up he mainly decides to humiliate Harley by forcing her to give him a striptease under threat of death. This is a prolonged segment that is just deeply uncomfortable, and it lingers on Harley’s discomfort and humiliation far too long. Yes, she eventually gets her revenge in graphic fashion and it would have been far worse if she didn’t, but it still felt like it was reveling in how edgy it could be. The ending of the issue has some surprises, and several insane twists that throw the entire concept of the series for a loop. It has some interesting ideas, but unfortunately it feels like it’s just too in love with being able to do mature content and kneecaps itself. 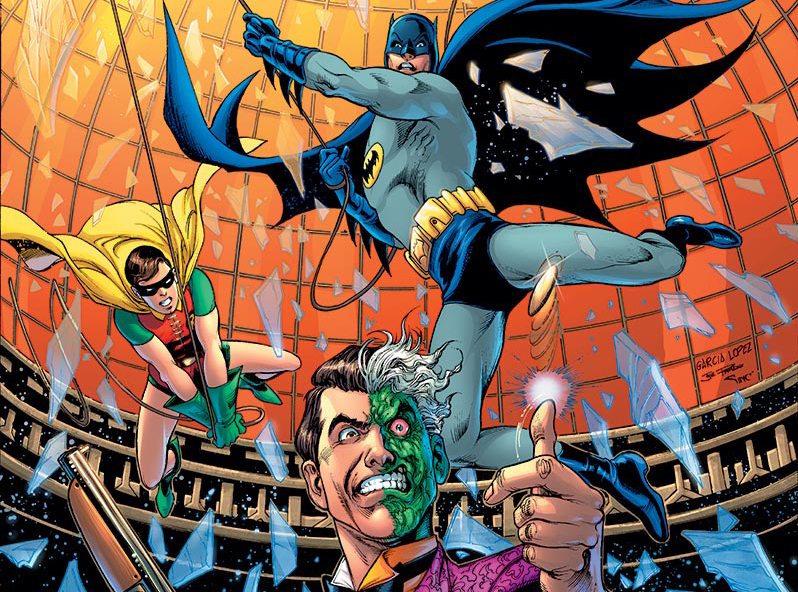 5 Observations on Comics and Fandom from NYCC 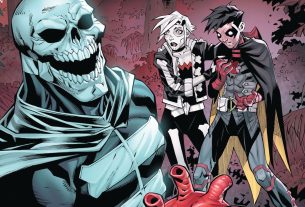