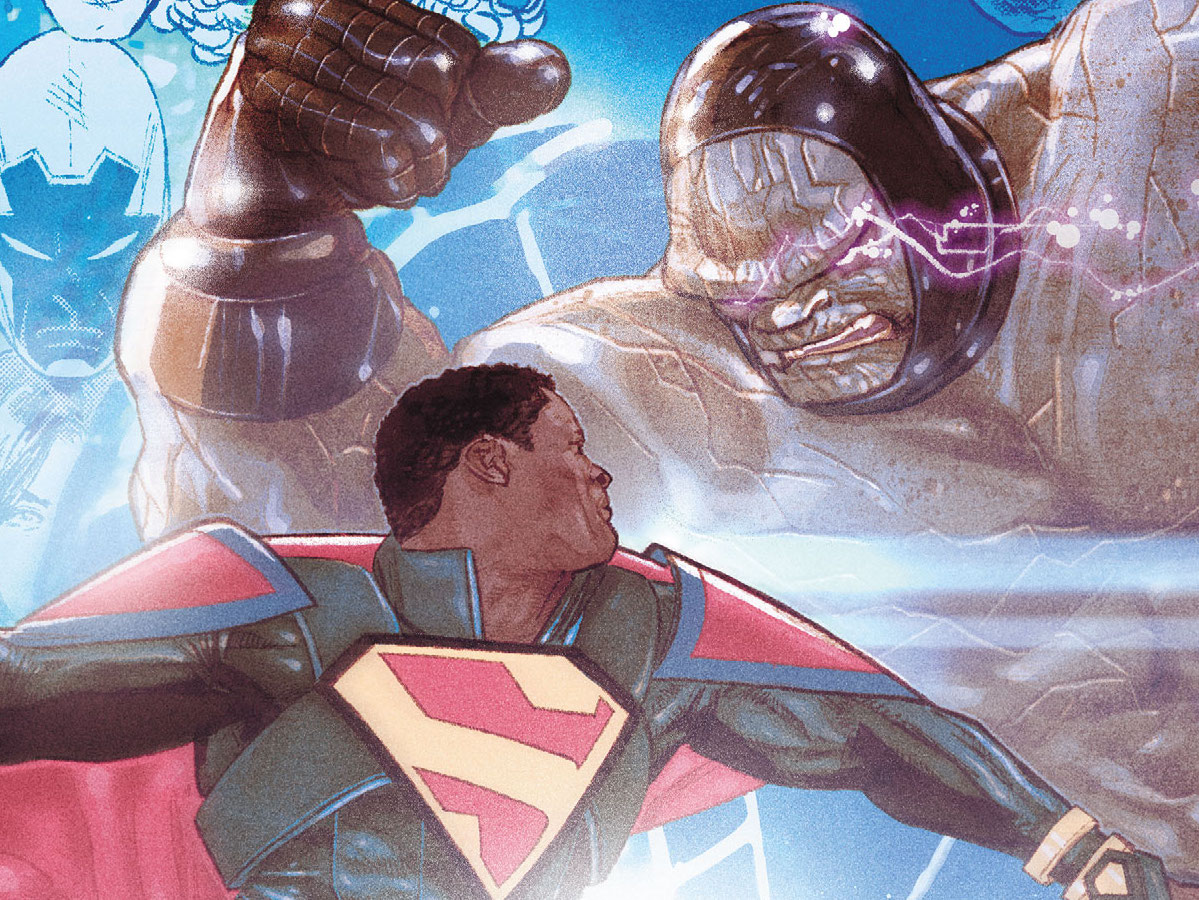 Ray: This event has been a lot of fun since the start, but this final issue puts it all together for a spectacular final battle. The Justice League Incarnate has finally found their way to Earth Omega, but Darkseid has managed to take control of Black Lantern Roy Harper and turn him against his allies. This whole story has so many characters that it can often feel a little scattered, but Williamson has always been great at finding the quiet moments in the chaos. Scenes like Obsidian talking to Roy about what it feels like to fight off the darkness, or Thomas Wayne realizing what he was missing all along about the Batman his son became, have genuine emotional heft that makes you care about the characters even as the multiverse is collapsing around them. The finale of the battle doesn’t feel like a final one—and that’s because it’s not. Something far bigger is coming.

We know that this story will continue in Justice League Incarnate in the coming months, but it seems like something even bigger is planned. The final half of this issue sends the characters off in different directions and comes a little closer to restoring the old DCU. The Justice Society is finally back in action, and the multiverse is becoming more of a part of everyday life with some clever twists. There are a lot of loose threads left hanging, like Roy Harper potentially reuniting with his daughter. I’m guessing that Ram V will be picking that up at some point. But it’s the final pages that really kick this issue up to the next level, with the return of a surprising character from about ten events ago, and a twisted ending that sends Barry off into a strange new adventure that’s illustrated by a brilliant visual trick. Williamson continues to be one of DC’s best writers, and his momentum keeps growing with an upcoming Batman run. 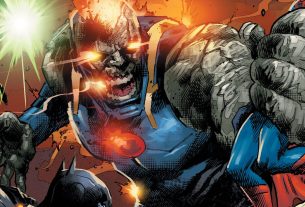 Review – DCeased: War of the Undead Gods #1 – The Darkness Wakes 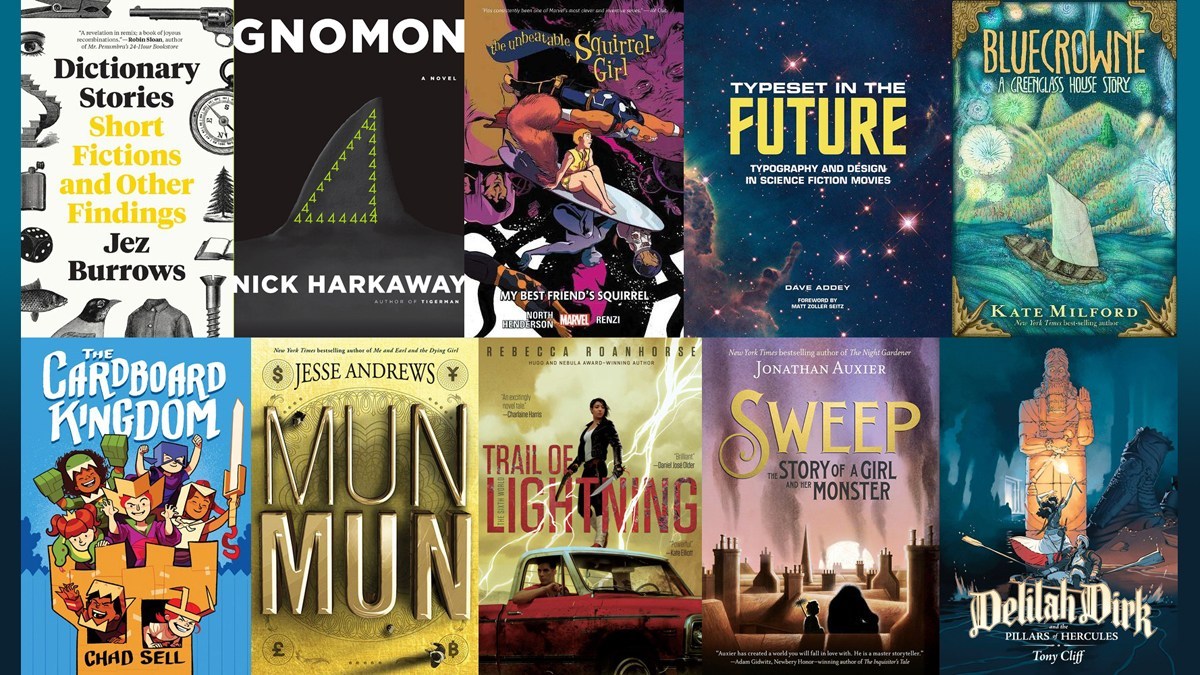 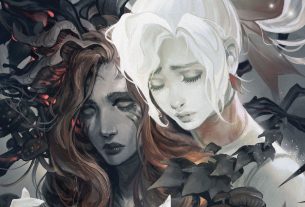