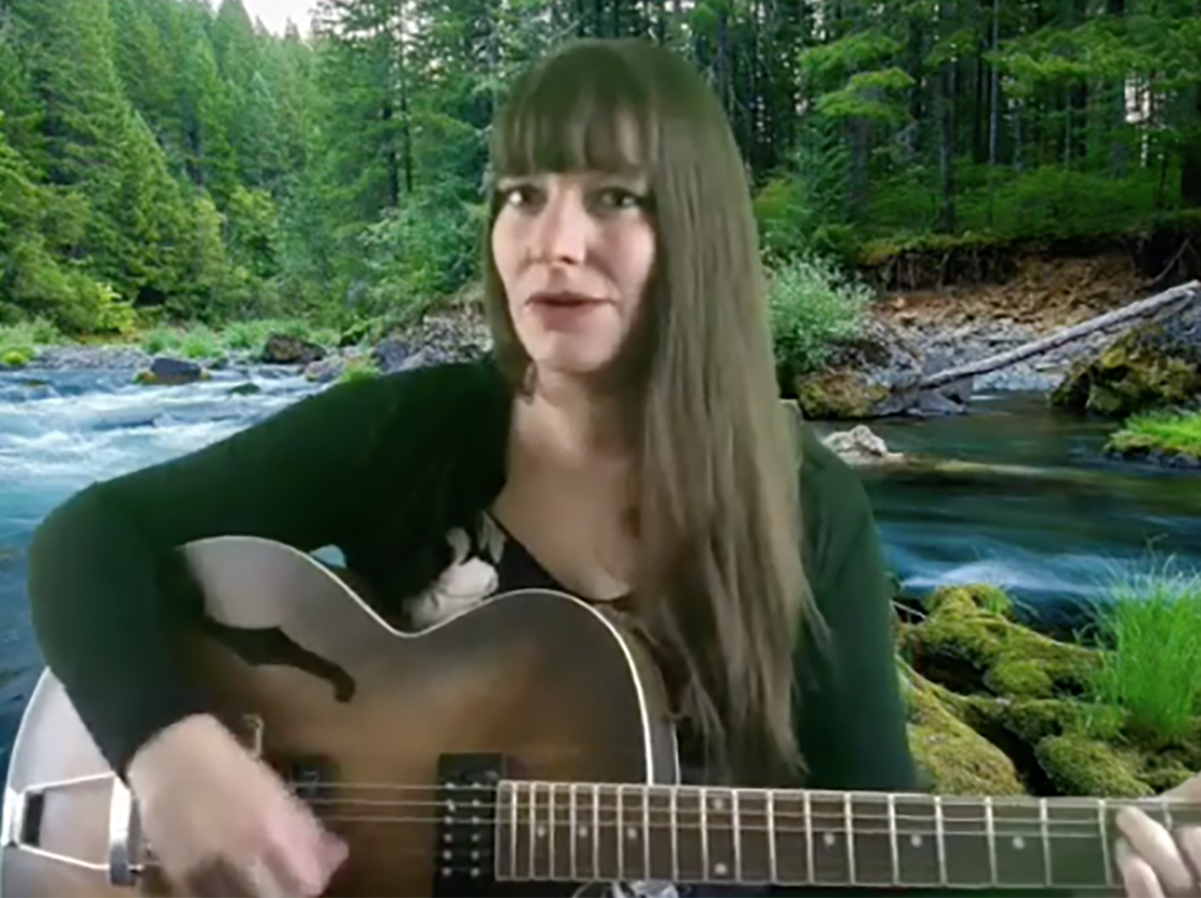 Mentoring is a tricky business. When it goes bad (think “All About Eve”), terrible things can happen. But we’re talking about children’s music, where collaboration is a hallmark of the camaraderie and good fellowship that sweeps through the genre. Since meeting Lindsay Munroe backstage at one of his concerts a few years ago, Raffi – the recording legend who needs only one name – has taken on the Herculean task of turning Munroe into a frontline figure on the kid’s music scene.

Munroe’s second CD under Raffi’s tutelage, Frogs and Birds, has just been released. A mother of three children with autism, Munroe wrote several of the songs for the Bridges Learning System (BLS), a curriculum that highlights the strengths of neurodiverse students. In conjunction with the SEA Bridge curriculum, BLS reinforces concepts around social communication, such as recognizing our similarities and celebrating our diversity. Frogs and Birds is a big honking deal for another reason, in that Munroe is the first artist (other than Raffi) in decades to be distributed by his label, Troubadour Music.

Raffi has always possessed a strong connection with his audience of “Beluga Grads” and their progeny. His resurgence into the industry a few years ago was welcome, and his subsequent return to touring brought him and Munroe together. Her story, songs, sincerity, messaging, and YouTube videos enchanted the veteran and led to the creation of two CDs, with videos including performers such as Yo-Yo Ma. Frogs and Birds, subtitled “Songs of kindness and caring” is filled with gentle, well-meaning tunes such as “If I Knew You Were Coming,” “Where There Is Love” and “Take A Breath” (penned by Raffi), and “Faces Show Our Feelings.”

Espousing emotions and inclusion, Frogs and Birds is nearly a timeless collection of children’s music. Being cased in amber is not necessarily a good thing, as the world (and the genre) has evolved. Artists are receiving Grammy attention covering frontline issues like racism (Alphabet Rockers) and glass ceilings for women (Joanie Leeds), as well as creating mashups between classical compositions and musicians from around the world (Secret Agent 23 Skidoo).

Frogs and Birds is a serviceable, upbeat CD of inclusive music. The sweet melodies and harmonies produced by Munroe and Raffi should find a receptive audience. As Raffi realizes, sometimes you don’t have to reinvent the wheel to assemble pleasant children’s music, especially in unpleasant times.

Frogs and Birds is available from Lindsay Munroe’s website, Amazon, and Apple Music. 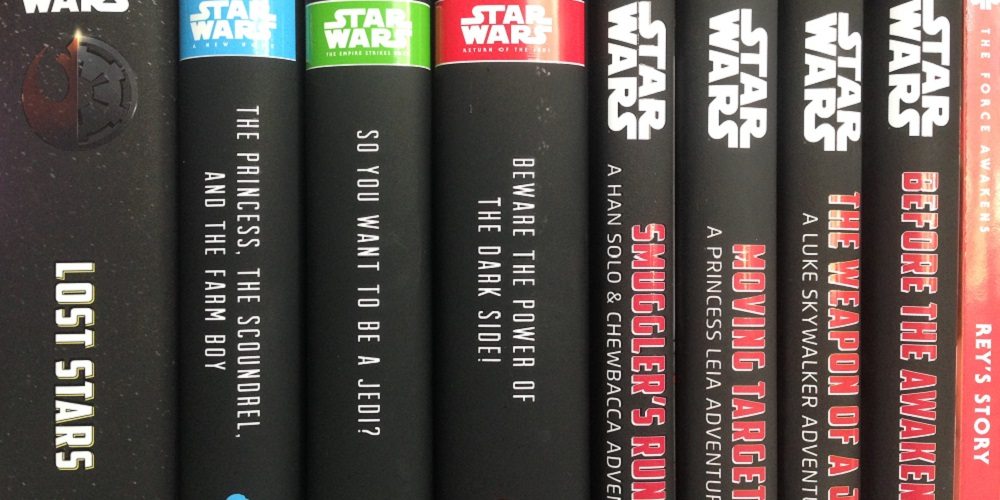 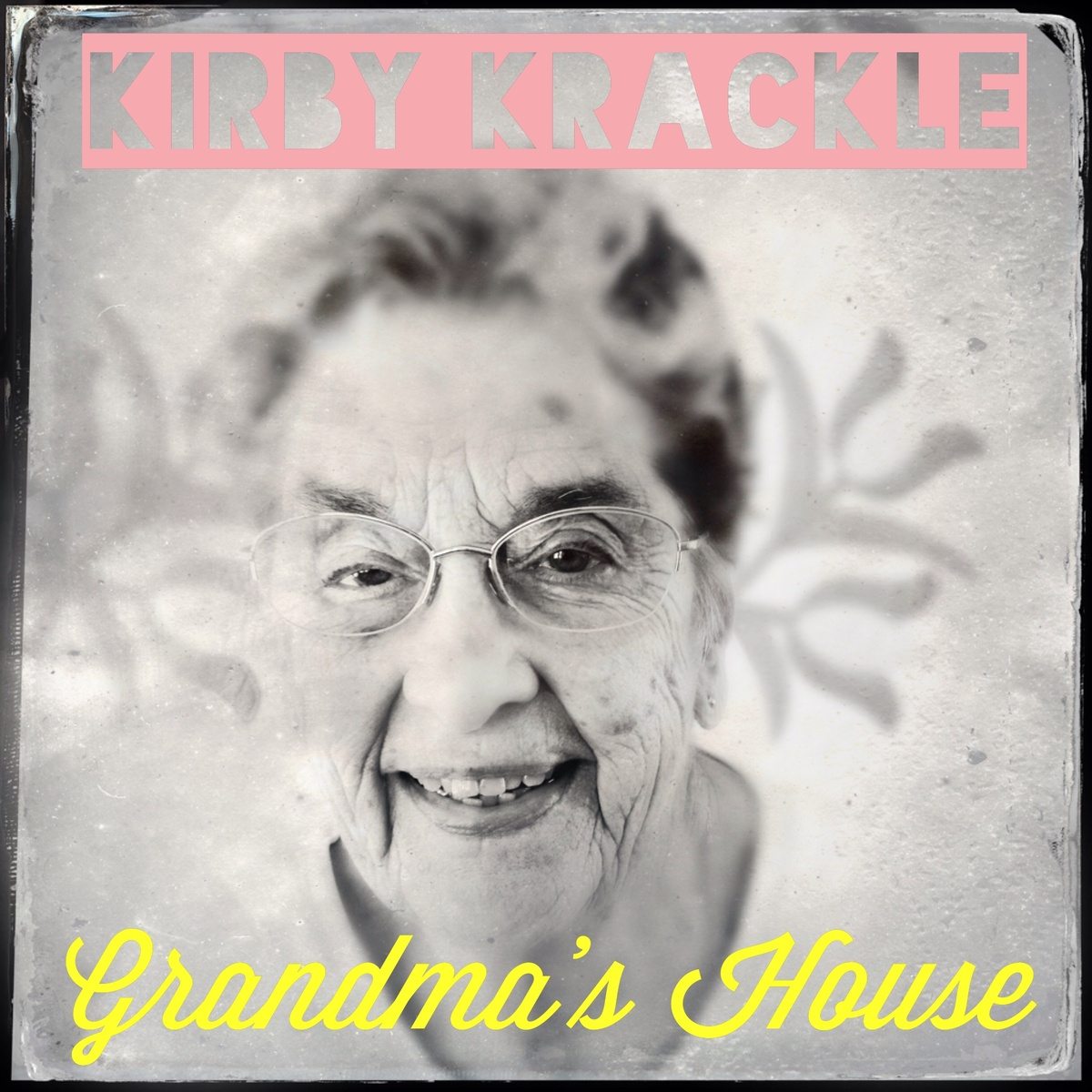