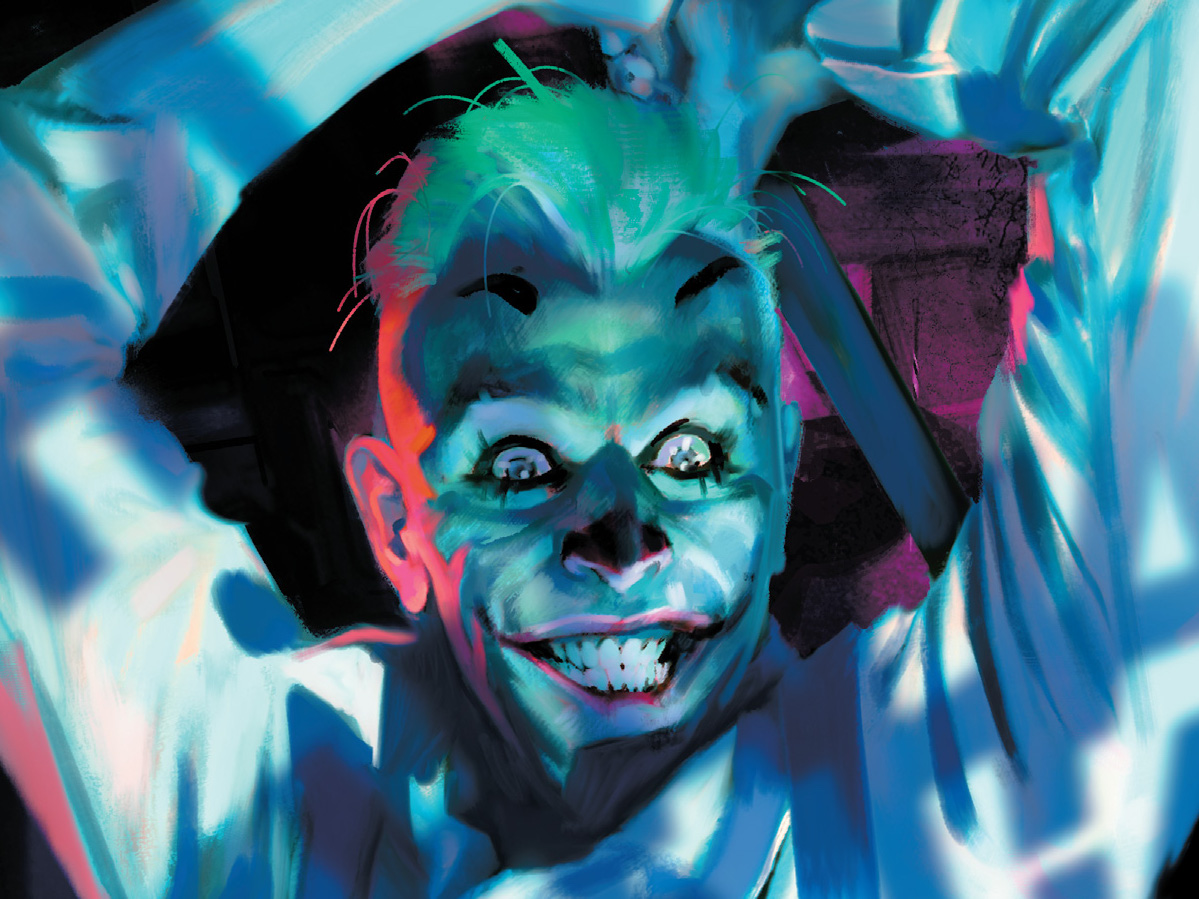 Ray: There has been no shortage of Joker and Bat-related stories coming out of Black Label, to the point where it almost seemed like a running gag. But Brian Azzarello and Alex Maleev have another one coming our way—timed just in time for James Gunn’s upcoming Suicide Squad movie. The concept of Red Hood and the Suicide Squad is actually a pretty perfect match, and it’ll happen in the comics soon—albeit with Jason teamed with an army of undead villains instead. The gritty tone of this series is established from the start, with a bleak look back at how Jason became as embittered as he is today, and leading up to him winding up in prison as Amanda Waller comes to recruit him.

While he’s not enthusiastic, we all know that no one really gets the chance to say no to Waller. He soon winds up meeting his team, including Harley Quinn, Firefly, Plastique, and a few others who might as well be wearing red shirts. They head into Gotham and wind up meeting a new recruit—Toyman, who now lives in a junkyard with an army of friendly robots. But anyone familiar with the characters’ exploits in the ’90s will get some creepy flashbacks based on his appearances and some of the things said to him. The story has a noir feel and is actually a bit laid back—until the Suicide Squad manages to corner Joker in a bar, or so they think—and all hell breaks loose.

This is far from the best Suicide Squad story lately—that goes to Tom Taylor. Some of the decisions they make with characters like Wild Dog are questionable, to say the least. But it has a dark, pulpy feel to it that definitely works, with a high-intensity tone in the third act and a twist involving the balance of power shifting that adds some real tension. Keep in mind that this is an out-of-continuity comic and anyone truly can die. Alex Maleev has done some of his best work on gritty, mature-readers comics over the years, and I’m excited to see him work here. While this take on Joker seems a bit too Leto-inspired, it does seem like this is a quality Red Hood comic that lets the character cut loose. 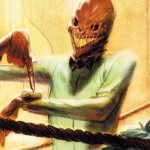