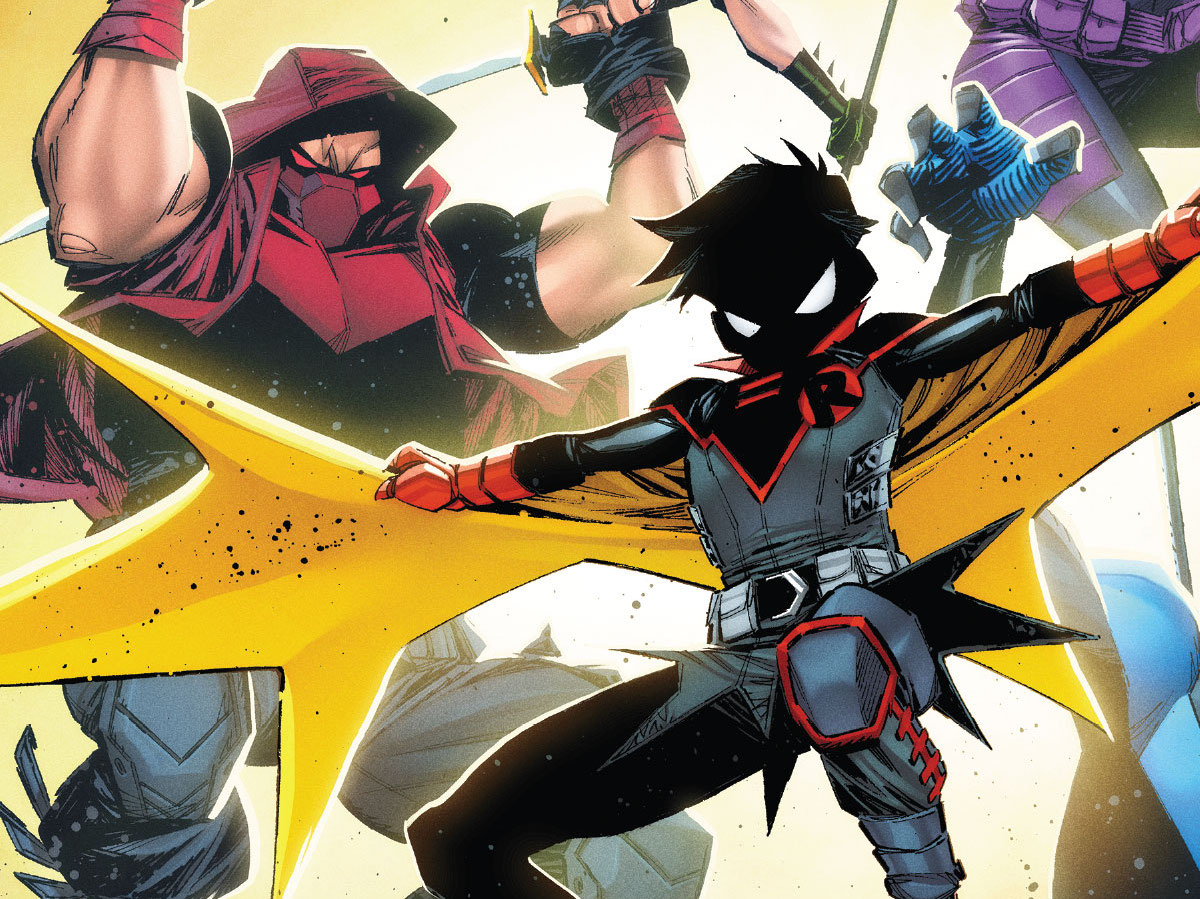 Ray: This book has been one of the biggest surprises out of DC in a long time, finally giving Damian the likable characterization (sort of) and the spotlight story he deserves. When we last left off, the League of Lazarus tournament was about to kick off, but Damian was MIA—having been the victim of a sneak attack by Connor Hawke and being saved and trained by his estranged grandfather—only to be met by all the past Robins trying to bring him home. I wish Stephanie had more to do in this segment, but otherwise it’s some of the best writing all the characters have gotten in some time. There’s some fun snark between Damian and Tim (along with some awkward dialogue given Tim’s recent coming-out) and a bonding session between Damian and Jason that ends in hilarious fashion when Damian takes advantage of some unexpected vulnerability out of his big brother.

But it’s really Damian’s conversation with Dick that packs the biggest emotional punch. After all, Damian was Dick’s Robin before he was Bruce’s, and all the layers of smugness and sarcasm fall away when the two come face to face. There’s some tense conversation about Alfred and the guilt Damian obviously feels over it, and I don’t think it’s a coincidence that Damian seems so determined to win a tournament that has something to do with resurrection. This could almost be considered a filler episode due to how much of it is dialogue. But it works really well, due to just how good a grasp Williamson has on every one of these characters. By the time the issue is over, the tension has built for the resumption of the tournament and the stakes seem higher than ever. This works as both an excellent coming-of-age story for the young Robin and the most exciting martial arts battle the DCU has seen in years.