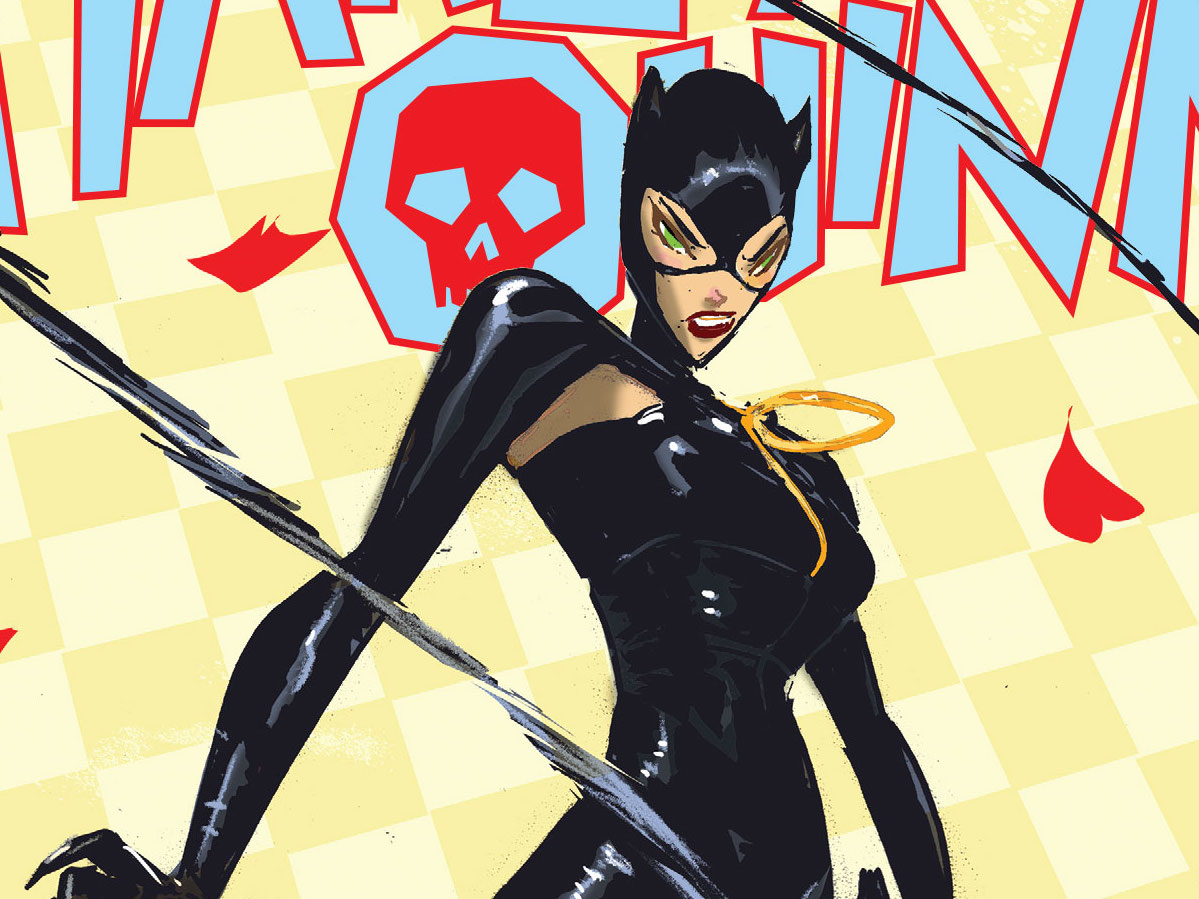 Ray: After the first arc, Riley Rossmo takes a break and Laura Braga takes over on art for the issue for a major event—the reunion of two-thirds of the Sirens. But a lot has changed for Selina and Harley since they were last teammates—more so for Selina, who is now the guardian of Alleytown and in the middle of a siege. And that means she’s less than excited to see her chaotic former friend showing up asking for help with a case. It takes some doing—and a promise to never come back to Alleytown if she gets help—but Selina agrees to help Harley track down the source of the drugs that Hugo Strange is seeking. They interrogate, they stake things out, and they bicker and banter the whole way. This Selina seems rather hard-edged and humorless, more so than she is in her own book, but Phillips makes it work. Still, I kind of missed her lighter personality from Sirens.

The villains get some action in this month too, with Hugo Strange and Scarecrow having a tense confrontation. The addition of new villain Keepsake, who seems to be using other villains’ technology including Scarecrow’s serum, is interesting. I’m not sure what to make of him yet, but I do love his design. Ultimately, not too much happens this issue, but I do think the characterization of Harley and Selina is strong. Harlivy shippers get some massive fuel in the final lines, and there’s a very nice narration about how hard it is to get a cat to truly trust you. After the plot-heavy first arc which pit Harley against the entire forces of Arkham and the GCPD, this done-in-one side story works nicely to dial down the tension and show how well Phillips writes Harley and her world. Hopefully this is leading to a full Sirens revival down the line once Ivy’s status quo is more settled. 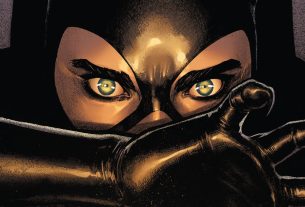