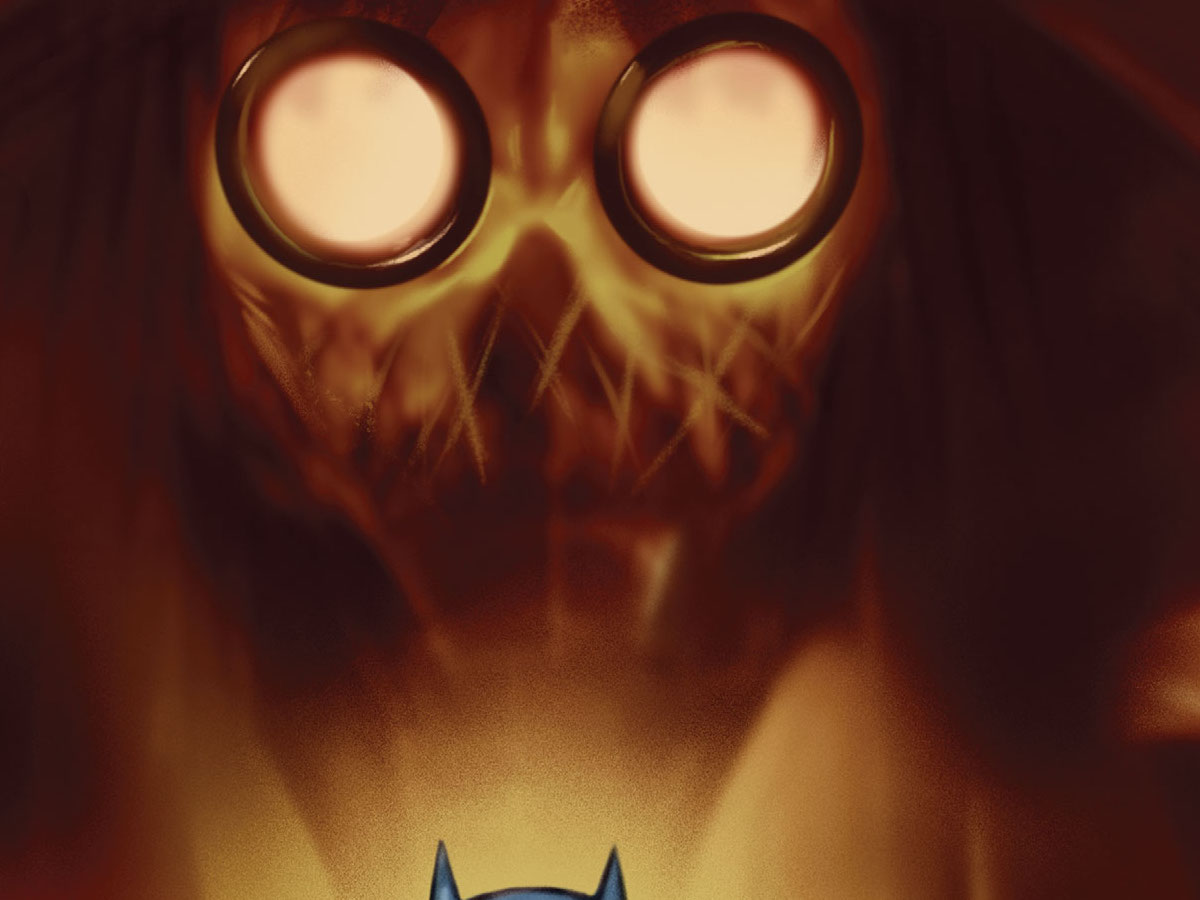 Ray: A great event needs to hook readers from the start, and that usually means some big explosions or other chaos. But James Tynion IV, in his final Bat-story, manages to hook us immediately with a simple conversation between two evil men. The corrupt tech executive Simon Saint, the man behind the Magistrate, has big plans for Gotham—and he needs Scarecrow for them. That leads him to ask Jonathan Crane about his disturbing theory involving something called the “Fear State”—a psychological rewiring of a population to be more fearful and compliant after trauma. The way Saint’s cold-blooded techno-pragmatism fuses with Crane’s mad utopianism is perfect, and makes them a chilling villain duo.

As the main timeline begins, things are already bad in Gotham. Batman has been captured by Scarecrow and is being subject to a disturbing psychological treatment. Peacekeeper-One, a violent and cruel man at the best of times, has been turned into a crazed puppet of Scarecrow. The city’s panic is growing out of control, and Mayor Nanako’s solution is to trust in Simon Saint—who is panicking himself. I was glad to see Renee Montoya finally take a stand against her corrupt boss after serving as his enforcer for too long, but it may be too little too late—there are very few people left standing to oppose the Scarecrow, and the noose is tightening on those who remain. It’s a perfect display of how to build tension.

But things quickly go from bad to worse for the hero. A segment involving Oracle as she tries to get a message out after the communications are shut down is the scariest of the issue, as we learn just how deep the villain’s control has gotten. Harley, Ghost-Maker, and new wild-card The Gardener desperately seek out Ivy, but find the ruthless Queen Ivy instead—all of Ivy’s worst qualities separated from her human side who Catwoman has been taking care of. If anything significant happened in Bat-books over the last year, the odds are it’s coming home to roost here. The realist art by Riccardo Federici is excellent, and the entire issue is a perfect setup for what’s sure to be a chilling capper to the whole run. 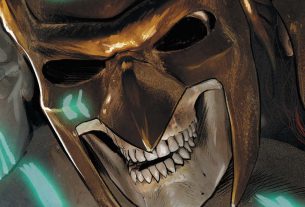