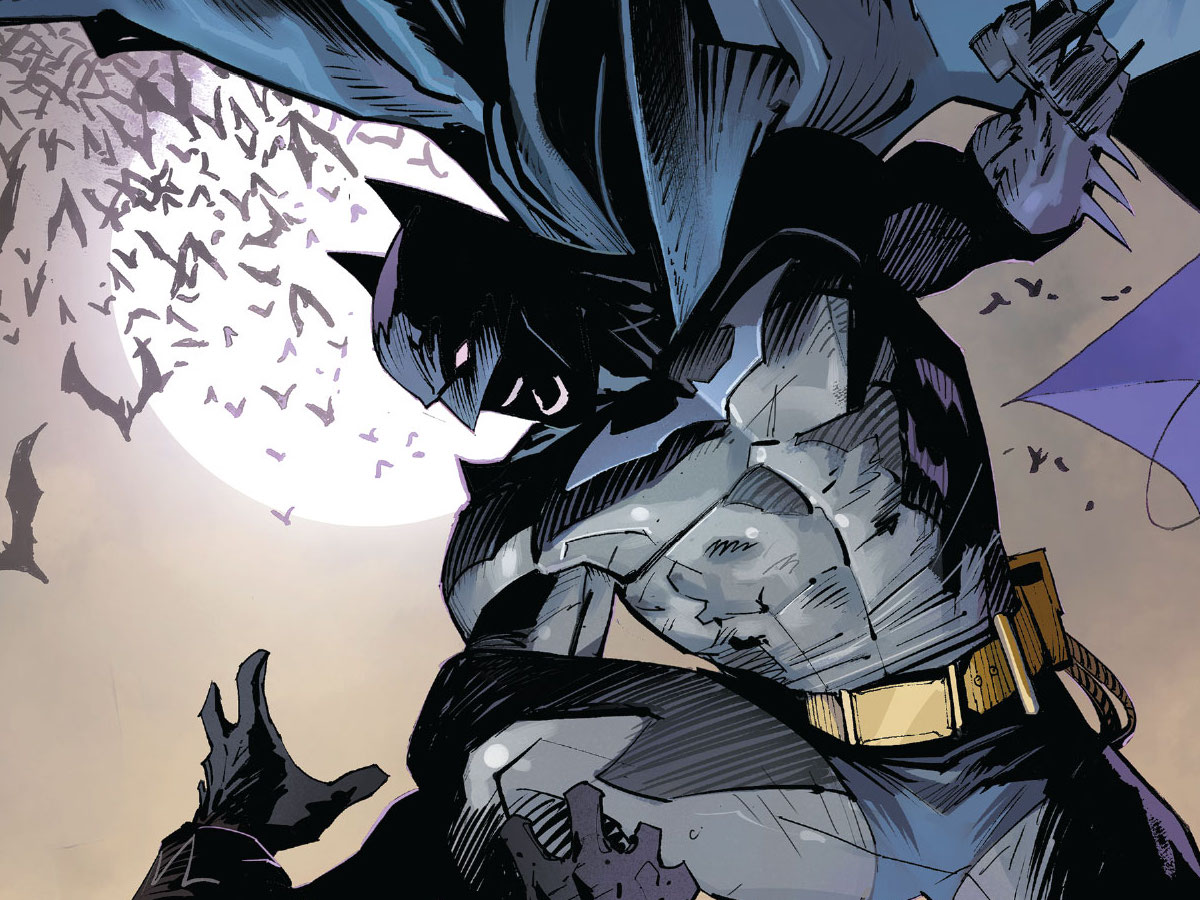 Ray: Since the start of Tamaki’s run, this book has been dominated by a pair of characters—the sadistic monster-man Hugh Vile, and the hulking, vengeance-driven billionaire Roland Worth. As Worth’s quest to avenge his daughter took on a more deranged tone, he’s now gone so far as to capture Batman—and infect him with one of Vile’s parasites. We’ve seen what these parasites do to a person before, but never quite in first person like this as Batman desperately tries to fight off the mind infection. This is among the most out of control we’ve ever seen Batman, and the person right in the way of his mindless rampage? Roland Worth himself, who is getting much more than he bargained for with his revenge plot.

These segments are compelling, but the way Vile is eventually defeated is odd—almost laughable. It’s surprisingly anticlimactic for a villain who caused so much trouble in Gotham, but it also makes sense given what’s actually driving his actions. While a big chunk of the threat is over here, there are a lot of unanswered questions about what this means for Bruce Wayne and Gotham. Has he been cleared? He’s already lost everything, and it feels like Tamaki has broken the character down in a way even Tynion didn’t. The ending delivers a nice creepy epilogue, but I’m personally hoping the cliffhanger there stays unanswered. While it was a strong story overall, the villain never quite meshed with the world of Gotham City.

And then there’s the backup, setting up the upcoming Task Force Z horror comic, which will pair Jason Todd with an army of resurrected Arkham inmates. But Jason’s current partner is much less deadly—reporter Deb Donovan, who is investigating the rash of disappearances from the Arkham morgue. It’s kind of ironic that the best journalism story we’ve gotten in a while isn’t a Lois Lane story but one starring a relatively new character. While Rosenberg manages to jack up the tension, it’s also surprisingly funny—Jason is one of the best characters in DC for a certain kind of deadpan humor. If this is going to be what Task Force Z is like, bring it on. 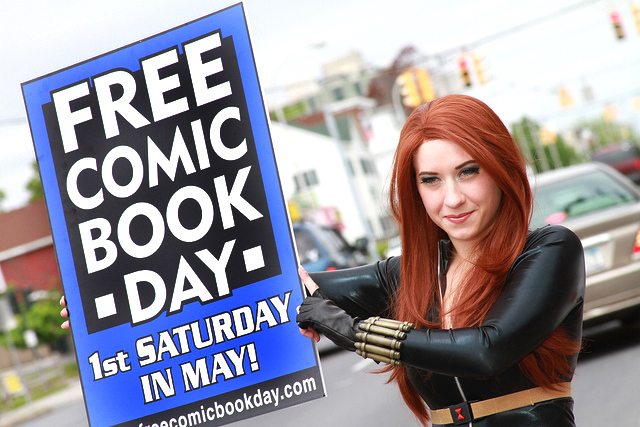 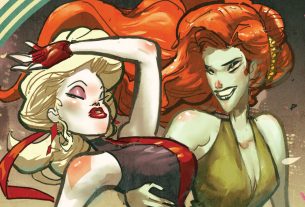