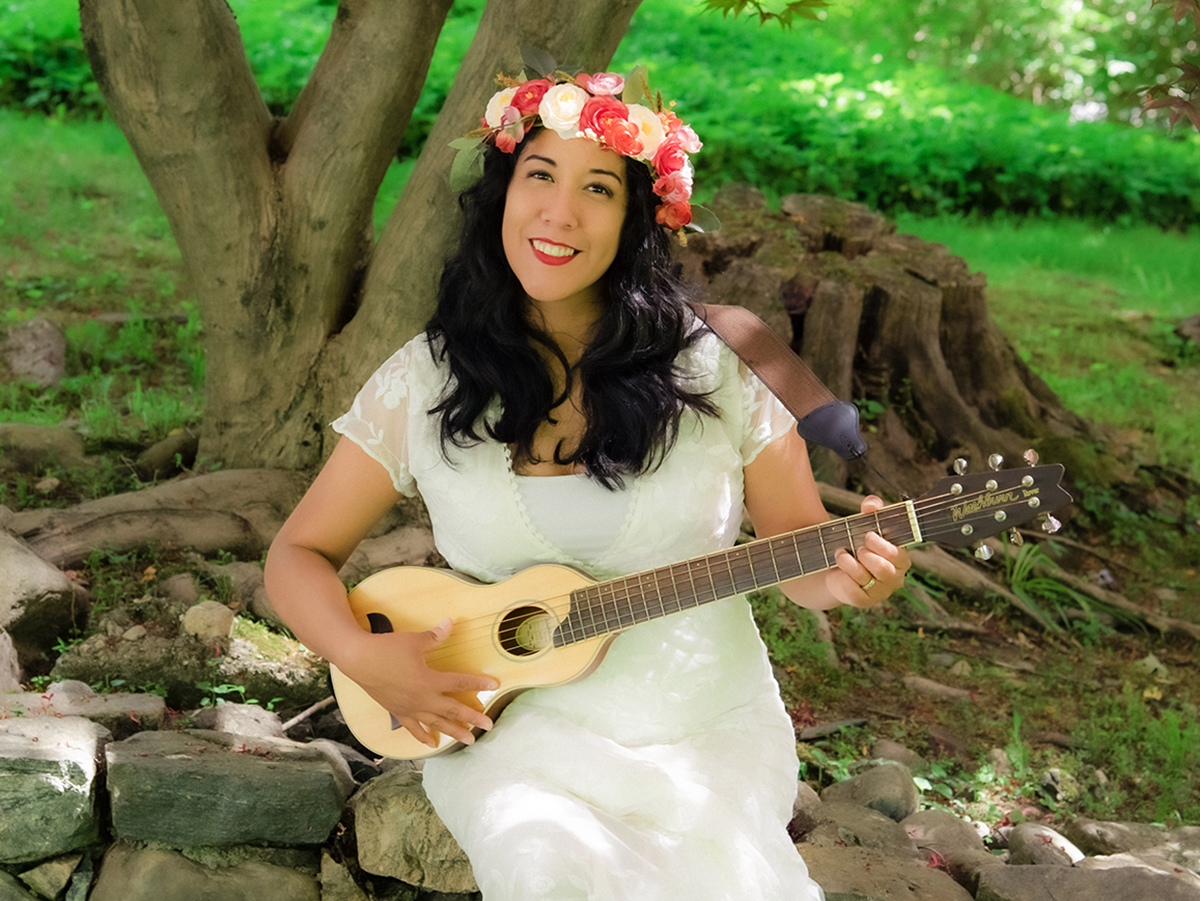 It’s no secret that the planet is undergoing a dangerous climate crisis. Youthful environmental activists like Greta Thunberg have activated a new generation of voices engaged in preserving our natural resources to save our lives. Just in time for Pachamama Raymi (the August Latin American celebration of Mother Earth) comes Peruvian-American children’s music performer Flor Bromley and her fourth collection, Pachamama, released by 8 Pound Gorilla Records.

Flor received an “alternative” education after receiving a scholarship to study Musical Theater at the American Musical and Dramatic Academy and moved to New York City in 2007. A paucity of roles for Latinx performers (a term not even in vogue at the time) and existing stereotypes caused her to pivot her career. More than a decade (and four CDs) later, Flor uses her unique perspective to stir a tasty Latin-American stew, blending styles from around the world—Andean huayno, bachata from the Dominican Republic, tanguillo from Cadiz, Tex-Mex quebradita, tango, country/folk, and Peruvian hip-hop fusion.

The high wire balancing act of man versus nature is at the heart of Pachamama, with Laurie Berkner joining Flor on an English version of the Hawaiian-inspired “The Ocean,” and Miss Laurita dueting on the Spanish track. The preceding song, “Drop of Water,” stresses the value of clean drinking water. “Mother Nature” declares the beauty and majesty revealed in the secrets of the Earth. Elana Moon Park’s fiddling will get youngsters up and dancing to the countrified “Totora House” (with Justin Lansing on vocals and banjo). If you were not old enough to recall Simon and Garfunkel’s 1970s rendition of “El Condor Pasa,” Flor and SaulPaul revive the tune for Generation C on “Peas and Carrots.”

The video for “Pachamama” features Flor Bromley (in her local park) and Wendy Sulca (from Peru), through the magic of video editing: