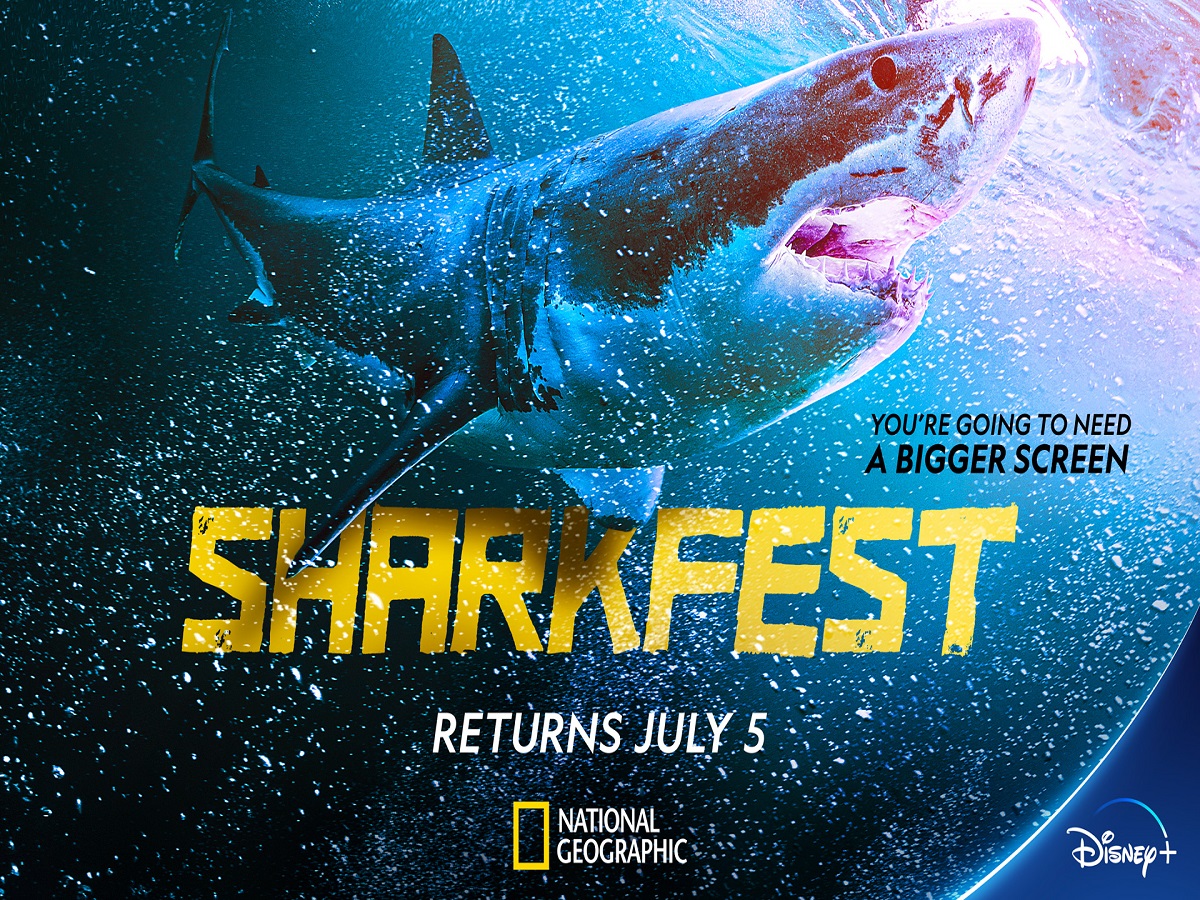 National Geographic launched their biggest ever Sharkfest event this week with several new shows. Consisting of 21 hours of original programming, Sharkfest will span six weeks and four networks: National Geographic, Nat Geo Wild, Nat Geo Mundo, and Disney XD. In addition, most of the content will also be available on Disney+. Here is a look at what you can watch this week.

Sharks have often been considered solitary hunters. However, recently sharks have been observed in large groups. Is this a new behavior. This show examines how this apex predator likes to hang out in gangs. What is the purpose of this behavior? Is it for socialization or to hunt more effectively?

I don’t know which predator I would least like to be with in the water: a shark or a crocodile. What happens when two of the deadliest predators on the planet go head-to-head? This show explores mysteries from severed heads and ambush attacks to mob hunts and stand-offs. Who is hunting who and why?

The world’s beaches quickly turn deadly in this terror-filled deep-sea saga when sharks descend, shocking the local community and sending scientists reeling. What causes these spikes in activity? And how can they be prevented?

Chris Hemsworth explores the science of shark behavior in an attempt to discover how humans and sharks can safely coexist. Following an increase in shark attacks along the east coast of Australia, Hemsworth, with the help of conservationist Valerie Taylor, seeks to understand different species of sharks and their behaviors while also exploring new preventative measures and the latest technology to help stave off shark-human encounters. During this show, Taylor, takes Hemsworth for a shark dive to experience firsthand the awe and beauty of nurse sharks.

The remote islands of the Whitsunday in Australia were rocked by a series of shark attacks in October of 2018, What was unique about these incidents was that all the victims were attacked in the same small patch of ocean, no larger than four football fields. Rogue Shark looks into whether this was caused by a rogue serial killer or was something else causing a conflict between humans and sharks.

In 2017, orcas began hunting and killing great white sharks off the coast of South Africa in 2017. Could this happen again? Researchers in New Zealand are determined to answer this question. They investigate this murder mystery by diving with several shark populations along New Zealand’s southern coast. Can they discover if their local orcas have developed a taste for great white sharks?

Be Sure to Watch SharkFest!

I had the opportunity to screen both Rogue Shark and  Shark Gangs. These shows are more than just nature documentaries. They are very entertaining and engaging. I found myself learning quite a bit that I did not know about sharks, especially about their behavior and how they interact with one another. I highly recommend these shows when they premier this week on the National Geographic Channel and then on Friday, July 9th on Disney+. Be sure to also watch all of the other shows that are part of this year’s SharkFest. 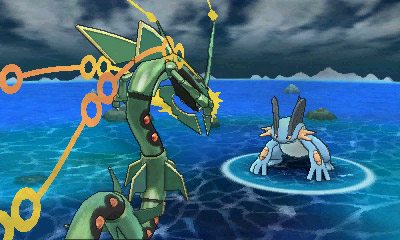 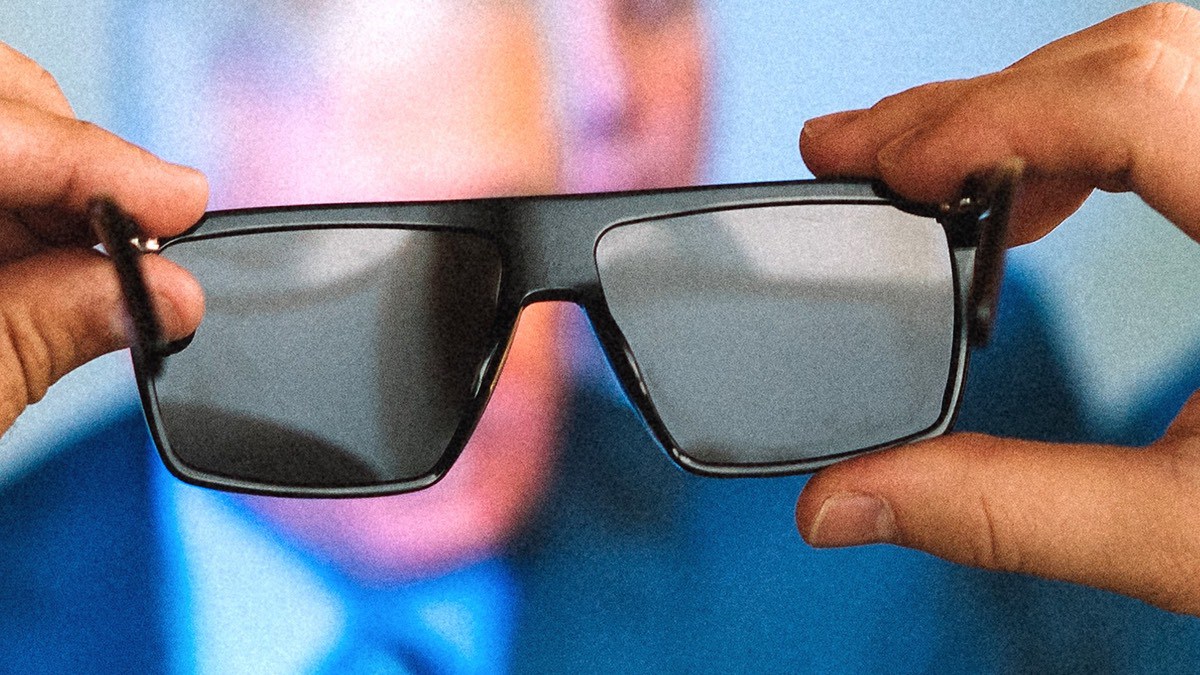