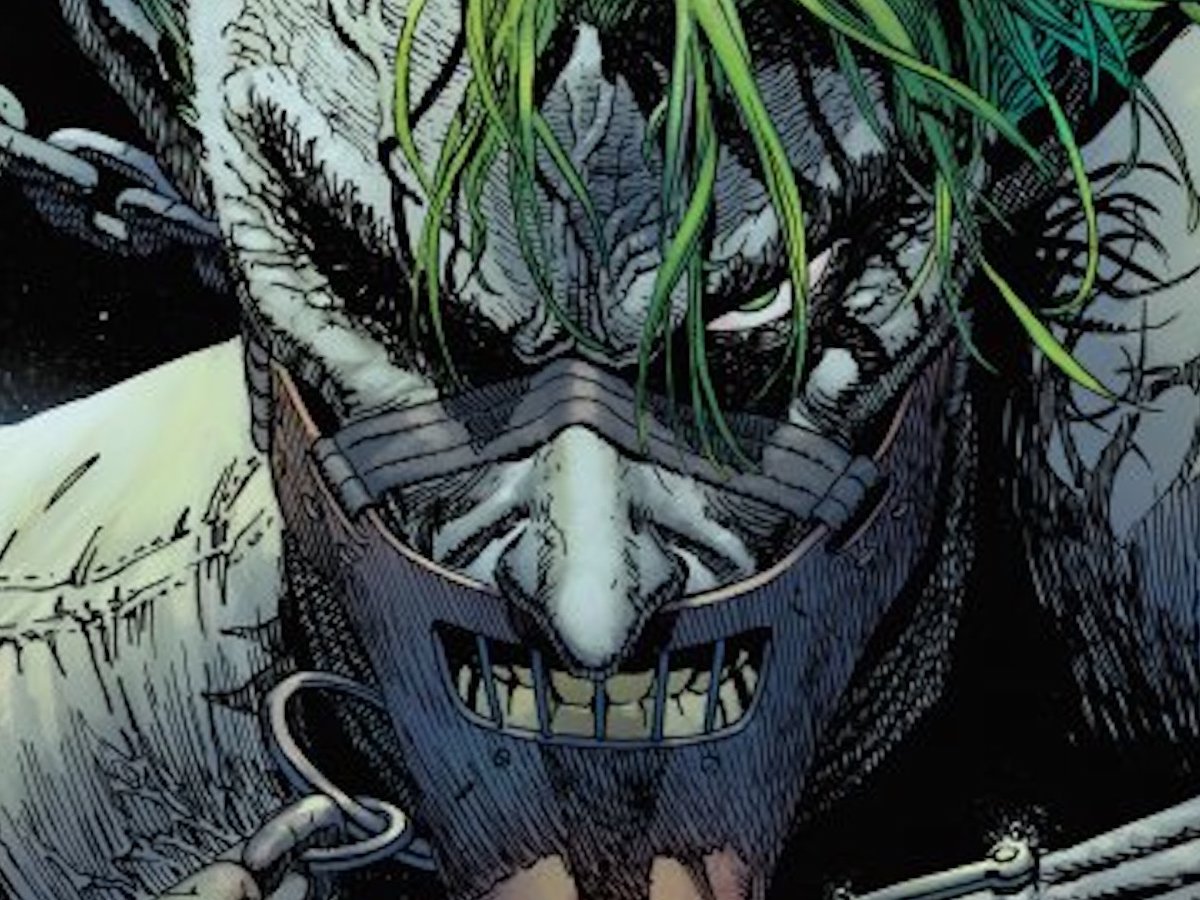 Ray: It’s a change of pace in this issue, as Tynion is joined by Matt Rosenberg and Francesco Francavilla on the main story for a flashback to one of Gordon and Joker’s earliest encounters. After Captain Gordon pulls off a heroic rescue of one of his fellow officers, District Attorney Dent warns him that Joker’s been deemed not fit for trial and is headed for Arkham. Jim is still married to his first wife, and their marriage is on the rocks due to his workaholic tendencies, so we’re deep in Year One territory here. Gordon’s attempt to ensure proper security for Joker at Arkham runs into a problem—Arkham’s secure wing is essentially being used as private security for the insane brother of a prominent Gotham citizen.

So Gordon decides he’ll keep the Joker locked up himself if he has to, and becomes increasingly obsessed. This is a fascinating Joker story, because it’s a rare one where the clown does very little violent. Instead, it’s all about how he can subtly manipulate people and pull them into his twisted mind. As Gordon gets caught up in an Arkham riot and tries to keep Joker from taking advantage of the chaos, the night slips away from him. This leads to deadly consequences in Gotham as one of the city’s other villains scores a major victory—but it’s also the sign of a far more personal setback, as Jim makes a mistake that could cost him everything. Francavilla’s art is brilliant as always, and this may be one of the best comics Rosenberg has been involved in.

Then there’s the Punchline backup, welcoming new artist Sweeney Boo. Punchline once again barely appears in this issue, only showing up in the last few pages injured but firmly in control of the prison. This issue focuses mostly on Harper and Cullen, with Harper paying a visit to her scumbag father in prison and trying to get intel from him. Cullen, meanwhile, is falling deeper and deeper into the world of Punchline’s cult, with his boyfriend introducing him to some shady characters who fetishize Gotham’s worst villains. It’s a fine line between Punchline fans and Joker fans, and this issue makes some great points about radicalization. 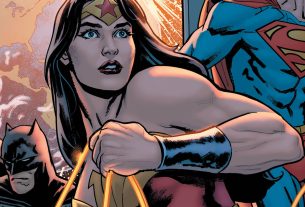