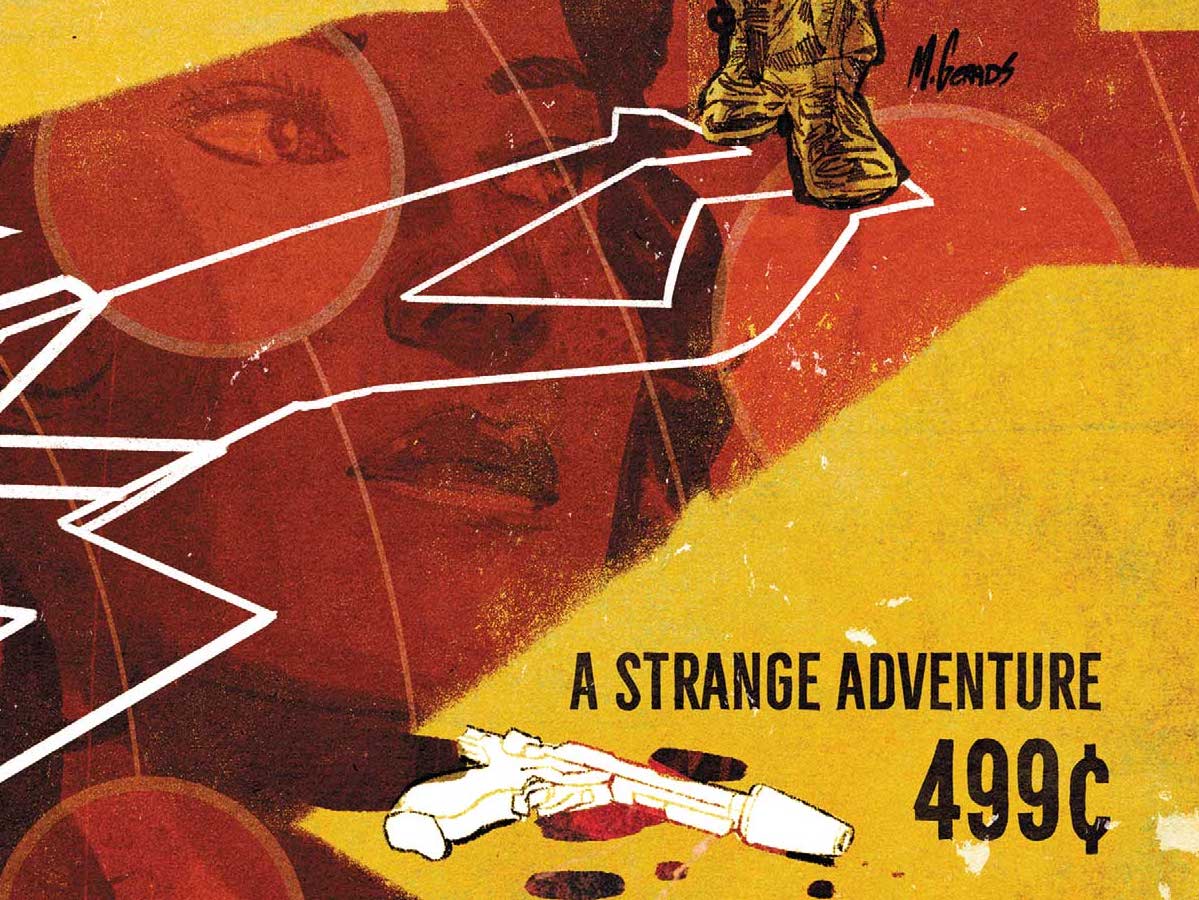 Ray: How do you process a comic that is fantastically crafted, but also absolutely destroys its main character? That’s how I feel about this final act that started last issue—a devastating deconstruction of the entire legacy of Adam Strange that reveals him as a fraud and someone who would sacrifice an entire planet to preserve the people he loves. Last issue, through a letter from Mr. Terrific, Alanna Strange found out the truth—Rann didn’t actually win the war with the Pykkts in the traditional sense. Adam made a trade—their daughter’s life for Earth—and had known they were coming to his original homeworld. This leads to a devastating, brutal confrontation that’s more harrowing than any superhero battle we’ve seen in a long time. Alanna brutally calls out Adam for his failings and tears apart his justifications, but Adam is too far gone to see anything but his truth—and then things go from bad to worse.

This is, as usual, spliced together with scenes of the war on Rann, and for the first time we see how it ended. There’s one more unique alien species to discover, and I’ve got to say I love these giant vaguely homicidal owls. They’re cuddly AND complicit in war crimes! Evan Shaner is absolutely one of the best artists working in the entire industry right now, and this is the darkest work of his career. Even with showing relatively little gore, he gets the point across incredibly. But lurking in the back of my mind is one simple truth—how is there any coming back for the character after this? Even discounting the cliffhanger, which I suspect isn’t telling the whole truth, this is the most shocking betrayal a DC hero has ever committing. Is this even what it appears to be? Is there one last insane twist coming? Most of King’s works these days might not be in continuity, and while this story is brilliant on its own, that might be for the best here.

Review – Nightwing #63: Talon on the Hunt 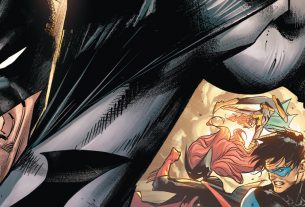