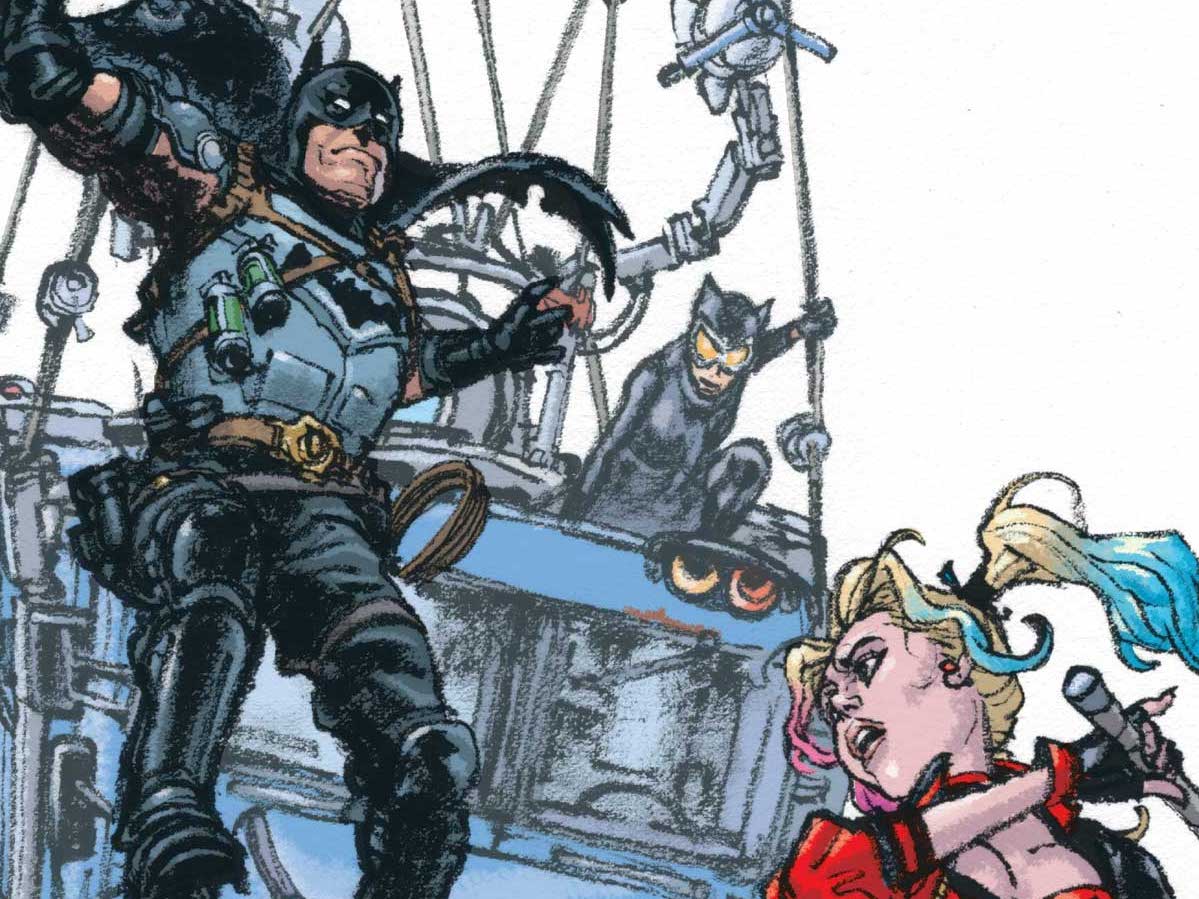 Ray: This has been a strange adventure all the way through, and it doesn’t get any less strange with the final issue. Deathstroke has betrayed the heroes and fled back to the main world–leaving Batman and Catwoman stranded in Fortnite. They need some help to get back–but fortunately, there’s one more player from their world in the game. That would be Harley Quinn, who casually chose to jump in at the same time Batman was pulled in. She can help them get back, but there’s just one problem–she doesn’t want to go back. She’s in a world with no internal logic where she can fight, kill, and die forever with no consequences. I’m not sure this 100% matches up with Harley’s current characterization, but it’s fun to see her cut loose and be chaotic again. She becomes a spanner in the works, but eventually Batman and Catwoman are able to figure out a way around her.

But now Batman and Catwoman have another pressing question–if THEY want to go back. While they have reconnected in this bizarre world, they’re still lacking their memory of the old world, and Selina worries that their bond may not survive their return. It’s a poignant question and one that’s answered in dramatic fashion when they arrive. Their part of the story ties up nicely and is way better than it has any right to be given the source material. What I’m less sure about is this issue’s final few pages, which seem to be setting up some sort of elaborate DC/Fortnite crossover much bigger than this mini. You’ve got three of the DCU’s biggest villains–including one I never expected to see again, meaning that this series is probably out of continuity–as well as a major Fortnite villain who I had to look up on Wikipedia. Well, we’ll put it this way–this series isn’t lacking for ambition. 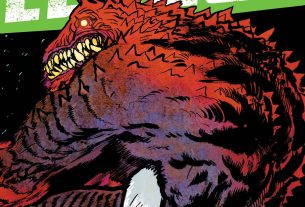 Review – The Jurassic League #4: The Hatching 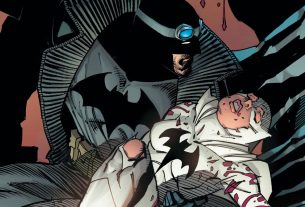 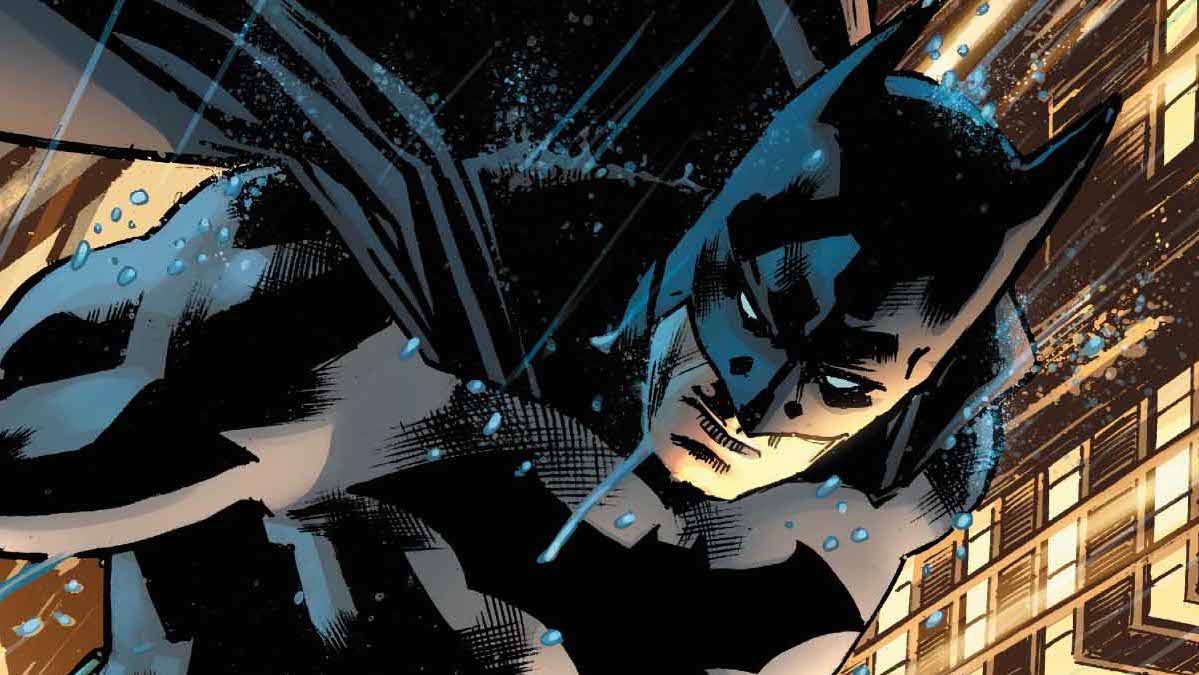