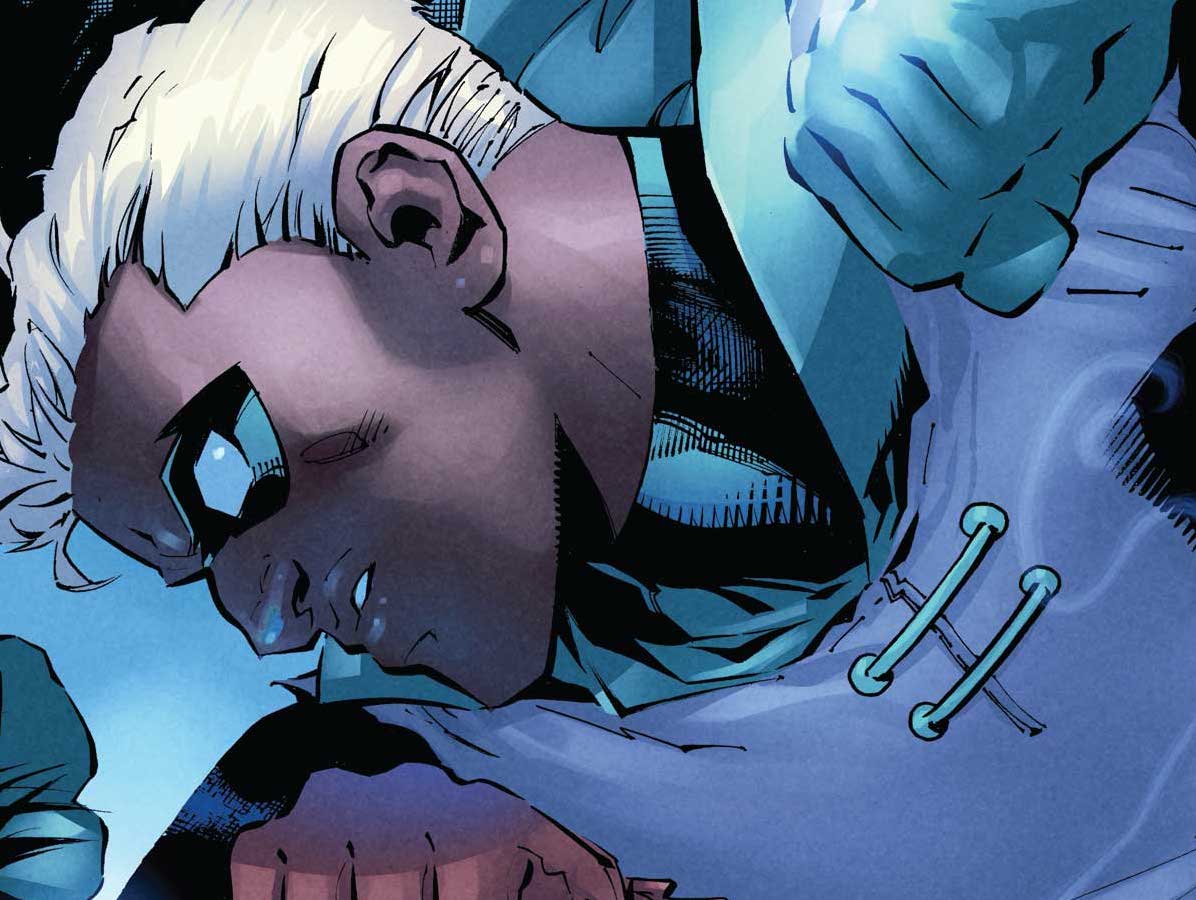 Ray: Hands down the best new book to come out of DC’s main line in a while and the best teen-oriented title in years, Robin has given fans of Damian Wayne exactly what they’ve been asking for years. And all it took was getting him out of Gotham and the Teen Titans. As Damian’s quest to win the League of Lazarus tournament continues, he finds an odd mentor in Ravager, who wants him to loosen up and make some friends. He quickly winds over some of his fellow fighters with some clever stunts, and Flatline continues to be a fun and fascinating character, but things quickly fall apart when the conversation turns to Damian’s estranged father—and suddenly all anyone wants to talk about is how cool Batman is. This is something none of the other Robins have had to deal with, as they all sort of idolized Batman at first, but Damian is the only one who didn’t choose to be in his shadow.

Damian’s retreat leads him into the company of Connor Hawke, who gets to actually speak for the first time in this series. And for all he’s been built up as a threat, he’s actually a very likable and charming guy. He and Damian even share a hilarious conversation where they discuss all the similarities of their superhero fathers. That makes it all the starker when we see Hawke cut loose against Damian, at the behest of his masters—who have some ties to Damian’s past. It’s easily the most brutal fight of the series so far, with a particularly cruel twist at the end. But few things are as they seem on Lazarus Island, and the reveal of someone unexpected looking out for Damian at the end throws this entire series for a loop. This is one of the few series that manages to genuinely surprise me every issue, and it’s great to see Damian out of his element and becoming a likable character again. 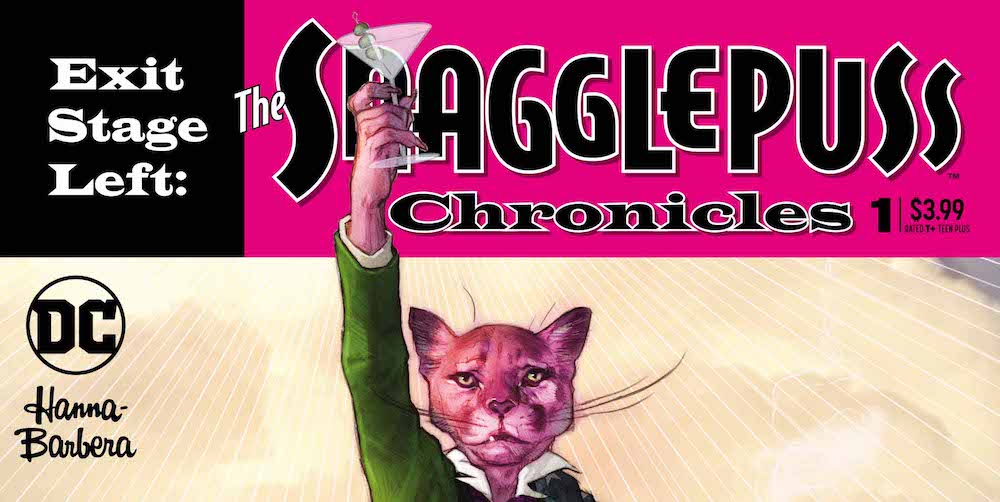 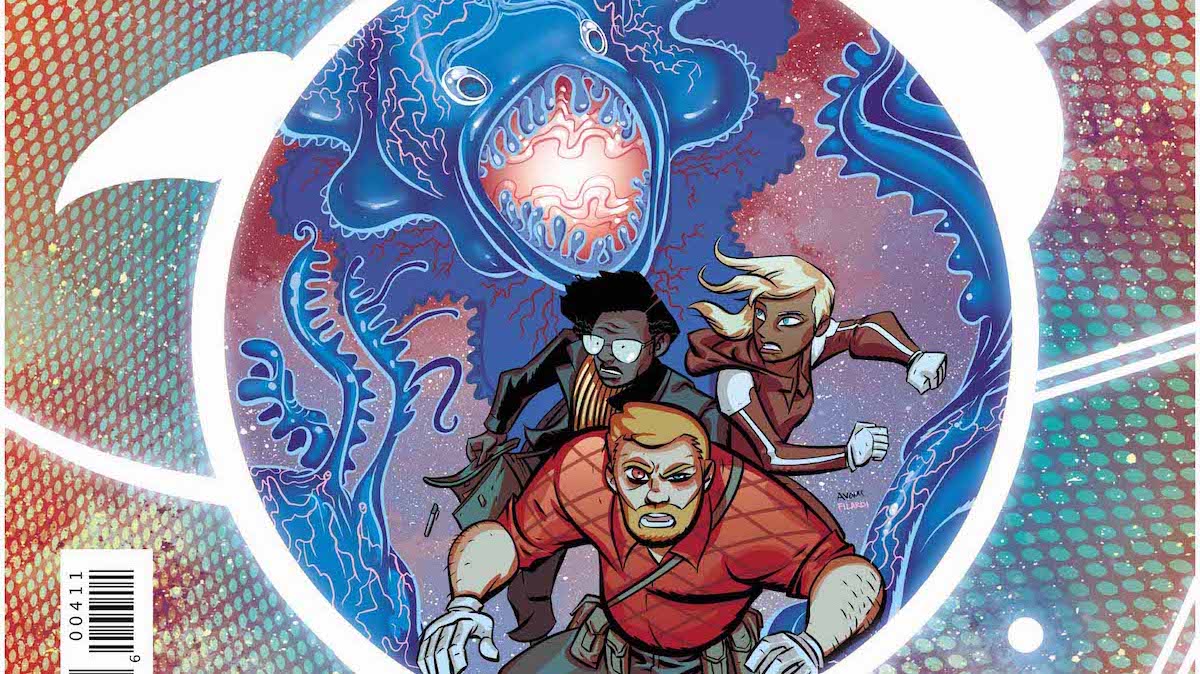