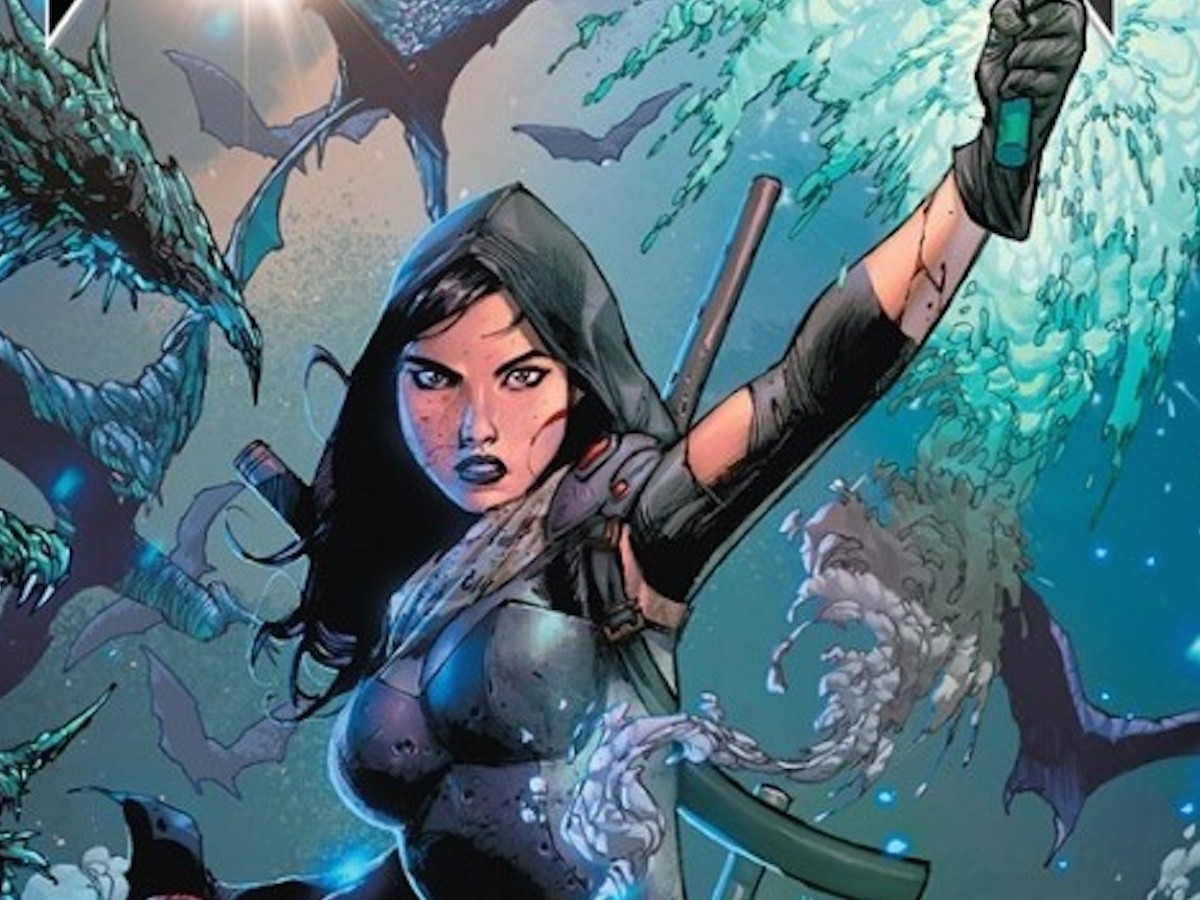 Ray: The tension rises in every issue of Scott Snyder and Tony Daniel’s high-octane thriller. It’s a very smart move to bookend every issue with flashback segments to the early days, as our two siblings found themselves in a world gone mad with their shade-poisoned parents locked in the basement. Things have only gotten worse since we last saw them, and now they’re debating whether to try to find refuge elsewhere or to wait for help that may or may not be coming. Little details indicate just how quickly society is collapsing, and this leads to some tensions between Emery and Val that get more intense than expected.

In the present day, Emery’s infection is getting worse and worse, and Val and her young charge find themselves faced with a very similar decision – to keep pushing forward to the point of no return in the hope of finding a safe haven, or to try for survival instead of salvation. The ruins of society continue to be a fascinating visual surprise in every issue, with this issue’s town of Tipton having some clever callbacks to the way things used to be. But danger lurks around every corner, and while we’ve already seen some creepy Shades along the journey, this issue’s animal hybrids are among the most disturbing creatures we’ve seen yet.

The cast also starts to expand a little, with a surprising new figure joining the party near the endgame and a pair of radio operators nicknamed Bellwether and Mother Hubbard having a fascinating conversation that hints a little at the origin of Blacktop Bill. The mysterious pitch-black figure is used sparingly again this issue, with his few scenes delivering maximum impact and leaving us with a lot of unanswered questions. Fitting for the concept, Nocterra #4 relies more on slow-creeping tension than fast-paced horror, immersing us in a world gone dark and giving us doses of hope and horror as it slowly unlocks its secrets. 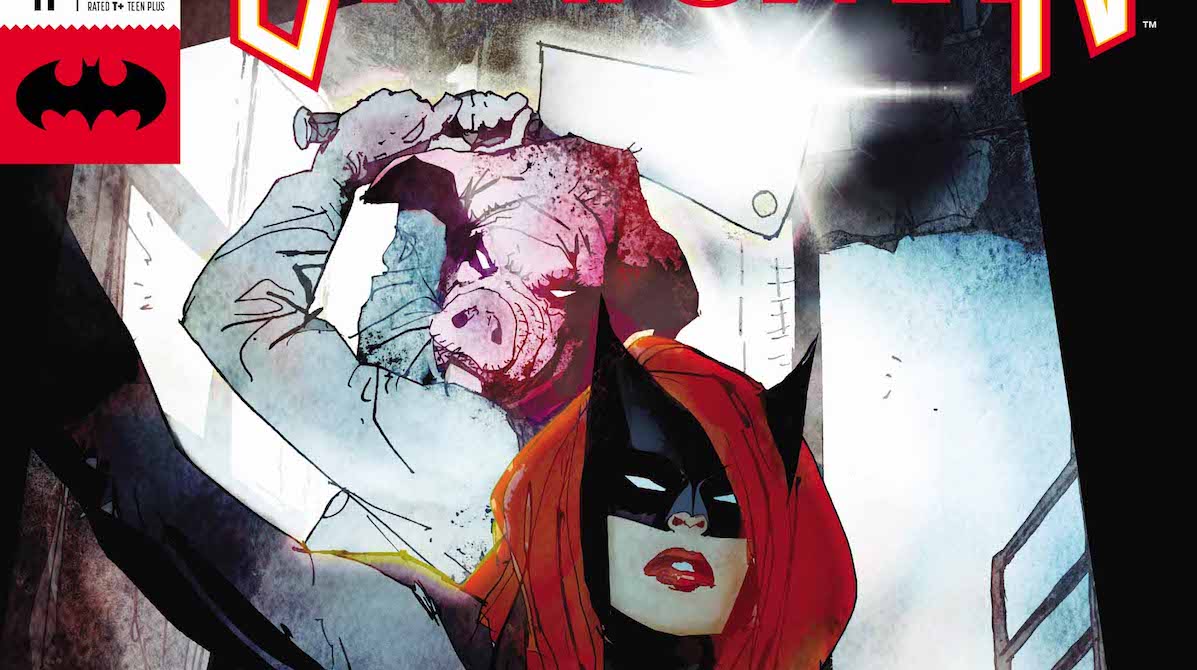 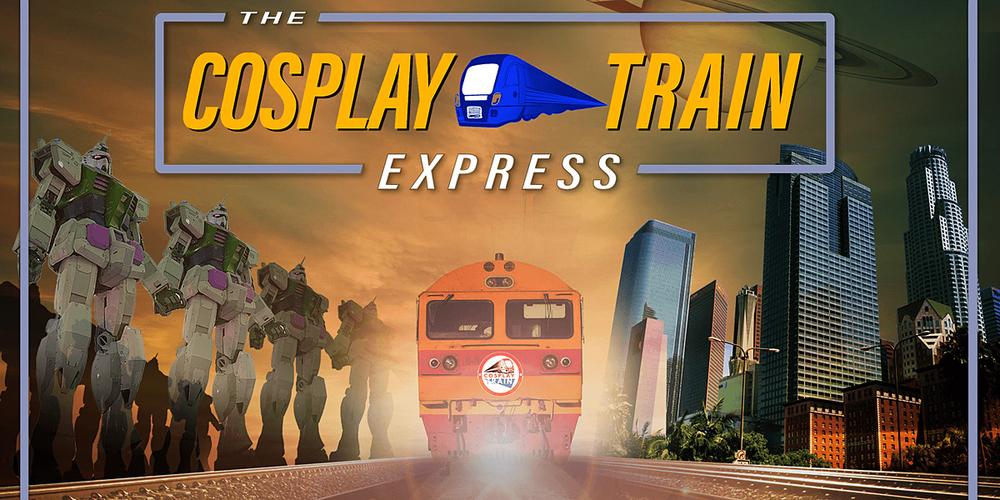 Review – Catwoman #14: Hunted by Nobody