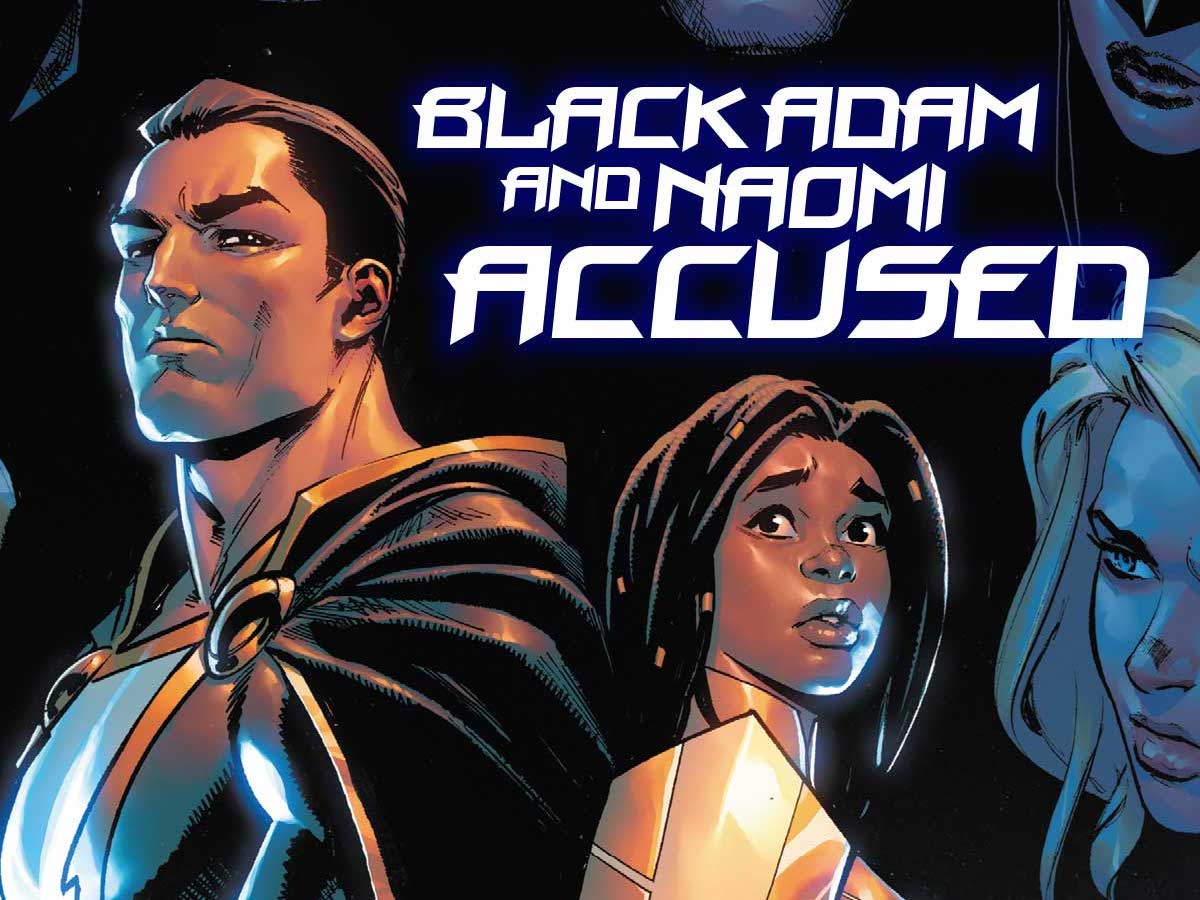 Ray: Bendis always plays fast and loose with timelines in his comics, and that means sometimes things can feel a little out of whack. That’s how this issue starts, with Naomi waking up in a hospital bed—right off last issue’s cliffhanger that saw her about to confront the evil Zumbado. Fortunately, we get a pretty strong flashback that shows exactly how things spiraled out of control on Naomi’s homeworld, with her rage over her parents’ death at Zumbado’s hands kicking her powers into overdrive, and causing some unexpected side effects in her teammates. This is one of the best fight scenes of the series so far, and delivers some strong emotional punch alongside the action.

Still, a good amount of this issue is talking, as one might expect from a Bendis book. There is a lot of post-mortem for the mission gone wrong. Naomi is determined to get back to her homeworld, but there are quite a few problems with that. Overall, it seems like everyone is characterized pretty well, and I particularly liked the scene between Batman and Green Arrow towards the end. The addition of Black Adam to the League seemed a bit abrupt, and I expect it might bite Superman in the butt down the line, but he’s an intriguing wild card for now. I still don’t care at all about Zumbado, Brutus, or any of those characters, so that cliffhanger fell flat, but I’m excited for next issue’s introduction of The United.

The backup by Ram V and Xermanico is strong as always, with its best scene coming right out of the gate—a brilliant double-page spread of John Constantine literally rewriting the rules of magical warfare to keep pace with Merlin. Ram V does some of the best panel layouts in the industry, as we also see in his Swamp Thing run. There is a little too much magical exposition in this issue’s story, but towards the end we get the appearance of a new major player who makes a dramatic entrance. It’s great to see Justice League Dark get to continue in this form. 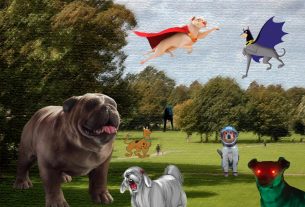