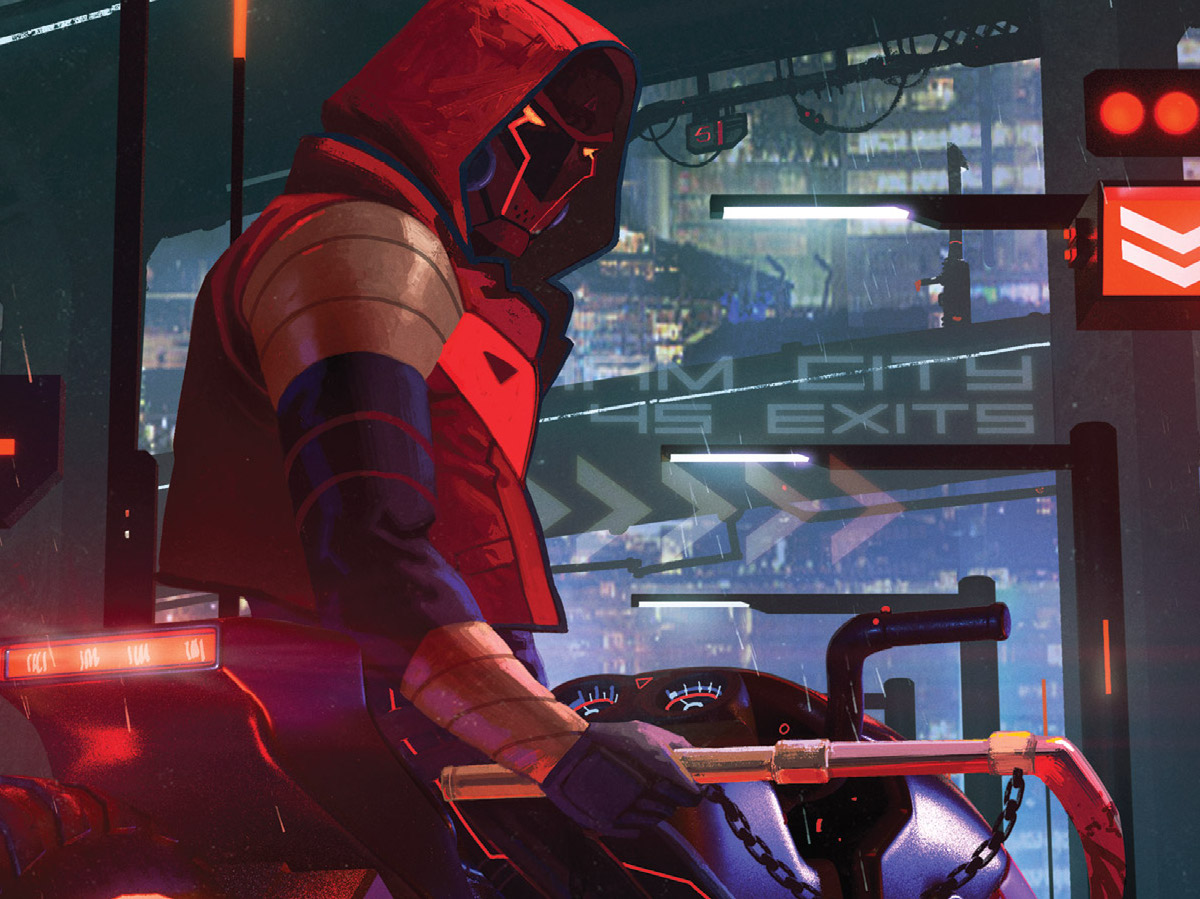 Ray: Things are rough in the Magistrate’s Gotham, and Jason Todd is caught in the middle in the second issue of this black-and-white revival. When we last left off, Jason was investigating the mysterious explosion that took out a huge chunk of Gotham when he was interrupted by his family—none of whom are happy to see him. With Bruce presumed dead, the Bat-family isn’t taking their cues from him anymore, and they all view Jason as a traitor to the family. That leads to a tense battle, but it’s also a reminder of just how messed-up the status quo is for many of these heroes here. Duke is carrying around a gun containing the living spirit of Black Lightning. Tim took a bath in a Lazarus serum and is now functionally immortal. But even with all these bizarre changes, they’re still working as a unit to take down the Magistrate’s minion—even if some of them question whether Dick is taking it too far.

Jason’s characterization is the best thing about this issue—Williamson continues to be the best writer the character’s had besides Zdarsky, giving him just the right mix of menace and guile that makes an effective antihero. What doesn’t work quite as well is all the background plotting from Future State. This is essentially a combination of more than ten stories into one, and so there are a lot of little details that just feel crammed in. By the time Jason gets to Blackgate and we find out that another major Bat-villain is playing a role here, the issue feels a bit rushed. But that doesn’t stop it from being entertaining. The brief appearance of Bruce Wayne here is strong, but Jace Fox as the Future State Batman feels kind of shoehorned in amid a story that’s really about the Wayne clan of Bats. Overall, there’s really nothing wrong here but it doesn’t break any new ground either.

From the GeekDad Community: Batman: The Dark Knight Returns Part 1 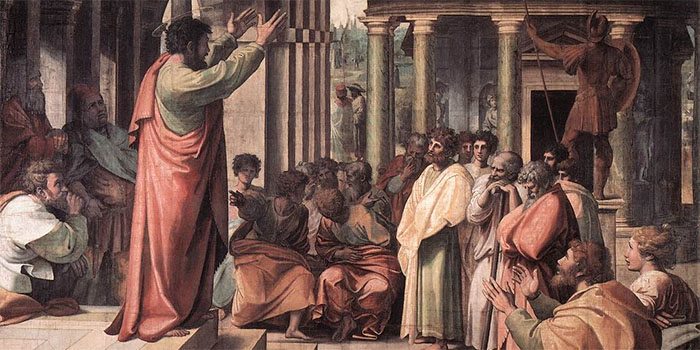