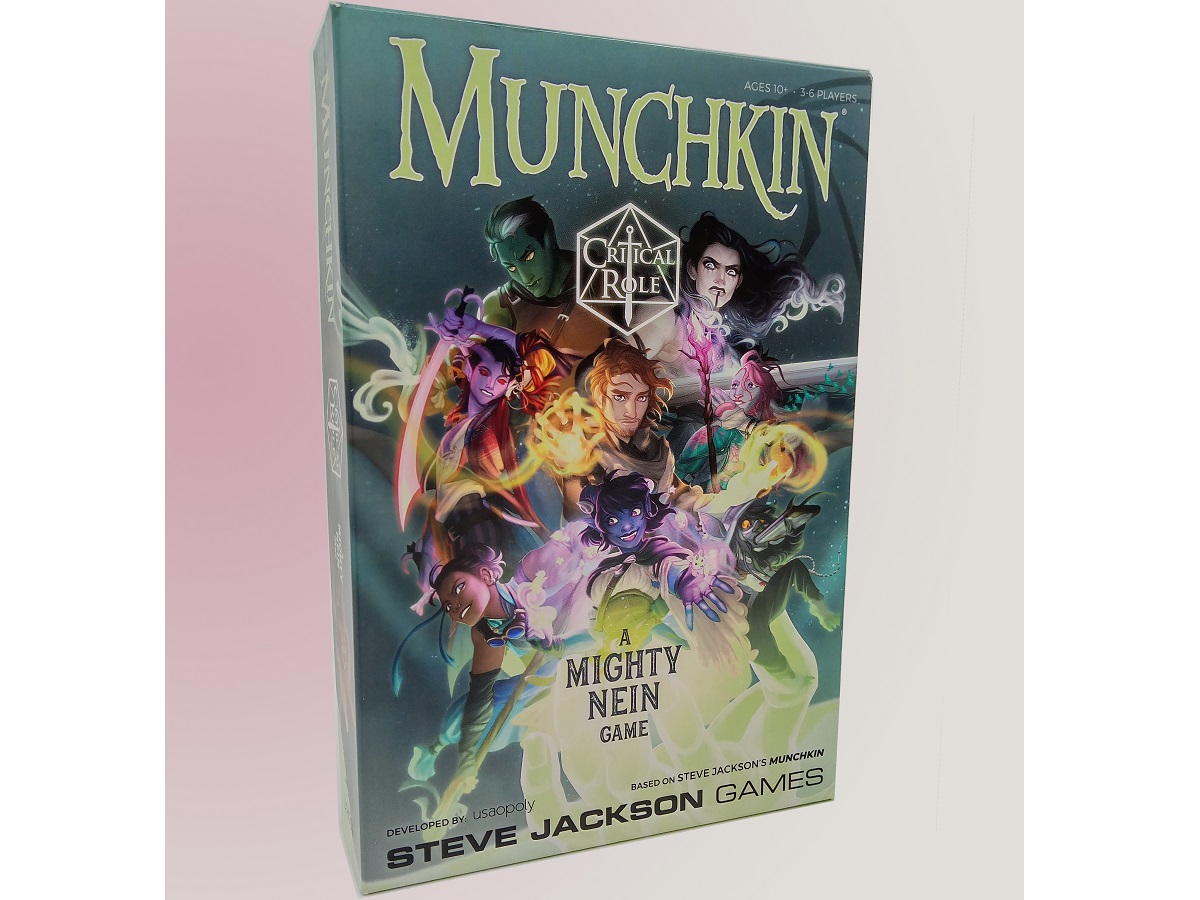 Released in 2001 by Steve Jackson games, Munchkin is 20 years old this year, and what better way to celebrate than by teaming up with the super talented team over at Critical Role, bringing in their first (of surely many more to come) officially licensed card game.

Fans of Critical Role will not be disappointed with the attention to detail given to Munchkin: Critical Role – cupcakes, cloven crystals, and even a saucy romance novel fills the set, and you’ll get to play as your favorite characters getting into hilariously recognizable scrapes.

If you’ve played Munchkin before – and let’s face it, after 20 years who hasn’t? – you’ll know how this works. This newest addition to the Munchkin catalogue takes the humorous cartoon heroes we know and love and adds a D&D twist. Excellent for fans of Munchkin and Dungeons & Dragons. Perfect for fans of Critical Role. 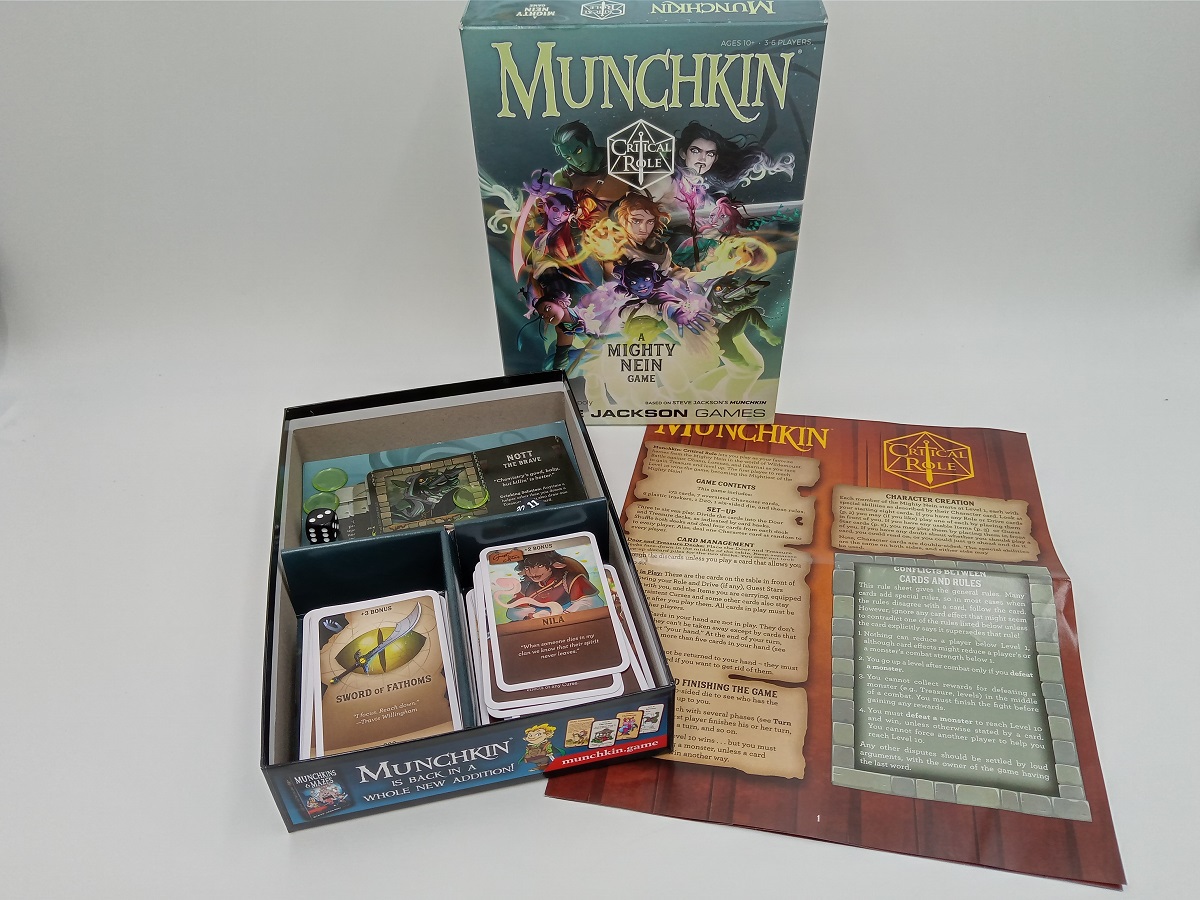 Munchkin: Critical Role follows standard Munchkin setup and rules and comes with all the usual equipment. The game includes two decks of cards, seven larger character cards – all with outstanding artwork, a large pull-out rule book, a six-sided die, and — for this edition of the game — a 20-sided die. This D20 acts as a standard Dungeons & Dragons die: You roll it when searching for treasure and fighting your enemies, and it adds even more authenticity, uncertainty, and chaos to the game. 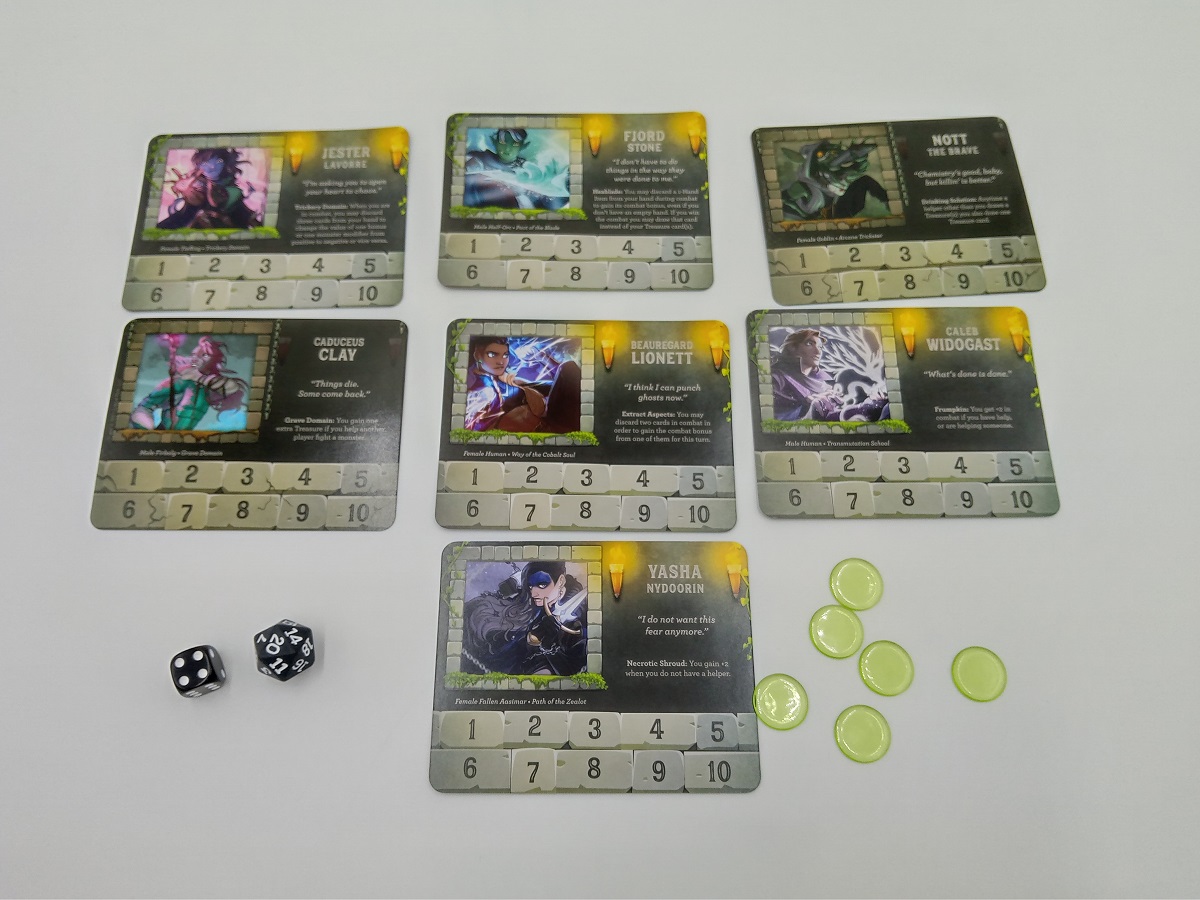 The goal of the Munchkin: Critical Role is to get to level 10. Do that and you win. You gain levels by collecting treasure, killing monsters, collecting more treasure, and killing more monsters.

You first choose which member of the Mighty Nein you’ll play as, and each character starts at level one. Now, unfortunately there’s no Mollymauk Tealeaf as you can only pick from the Nein who make up the majority of the second Critical Role campaign, but there are other members of the Mighty Nein present in the game – you’ll just have to wait and see which of the special guest stars make an appearance.

To win against a monster, you have to compare the monster’s combat strength to yours. Your strength is determined by adding your level to any bonuses or penalties you have from other cards in your hand. If you defeat the monster you discard the monster card and any other cards played, and you claim your reward. You keep playing in this way until the first person defeats enough monsters so that their level reaches 10 and they are crowned the mightiest of the Mighty Nein.

Munchkin: Critical Role – Is it worth it?

Absolutely! I’m a big Critical Role fan so you could say I’m likely to be biased. But Munchkin: Critical Role could have definitely gone wrong given the wrong direction or a lack of understanding of the source material. Thankfully, it didn’t and this is a really fun way of extending the Critical Role experience and sharing it with your friends – even if they’re not as into the exploits of the Mighty Nein as you or I. 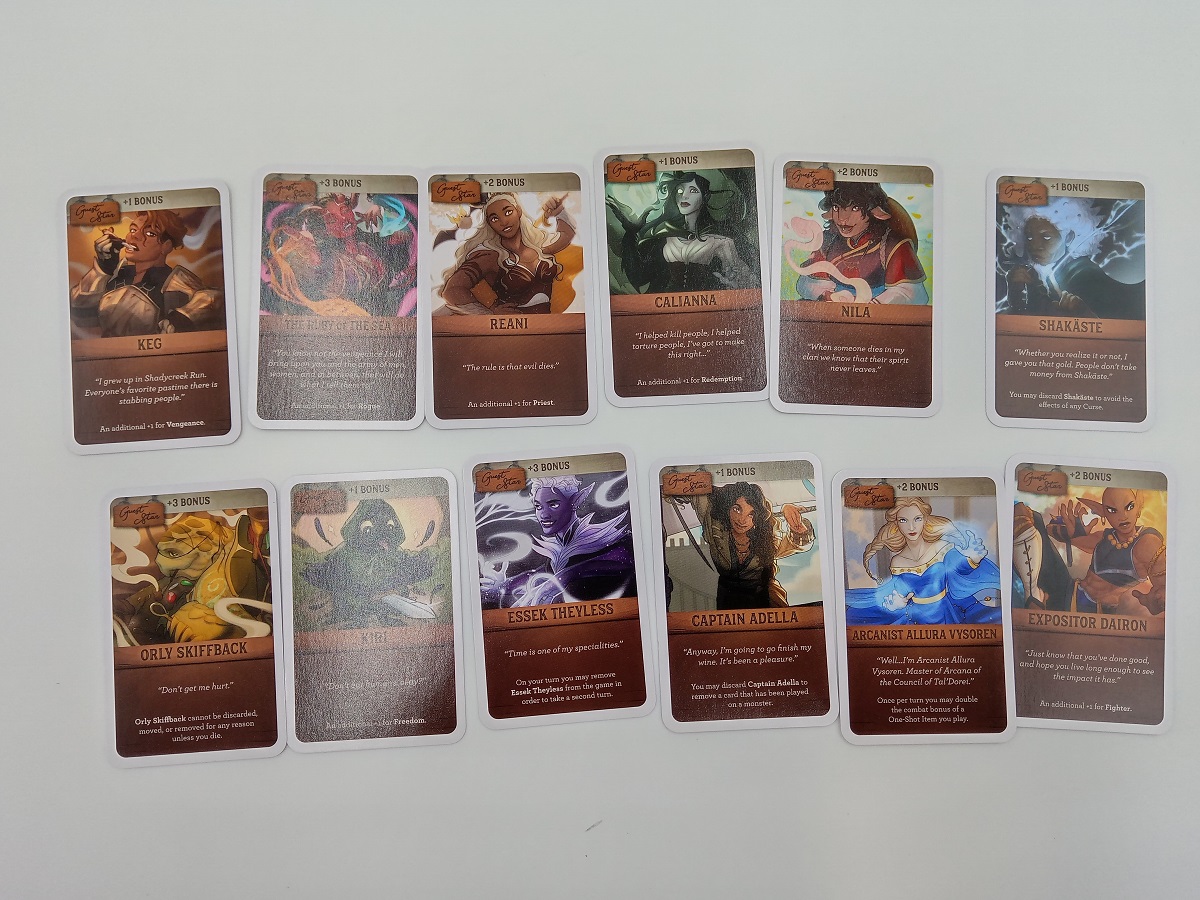 Everything you’d want to see in a game like this is here. All your favorite special guest and NPCs from the show are present from Pumat Sol(s) to Kiri, Keg and Caliana, and they give you bonuses to help you on your journey to level 10. You’ll also get to fight against some of the most iconic monsters and enemies from the series. 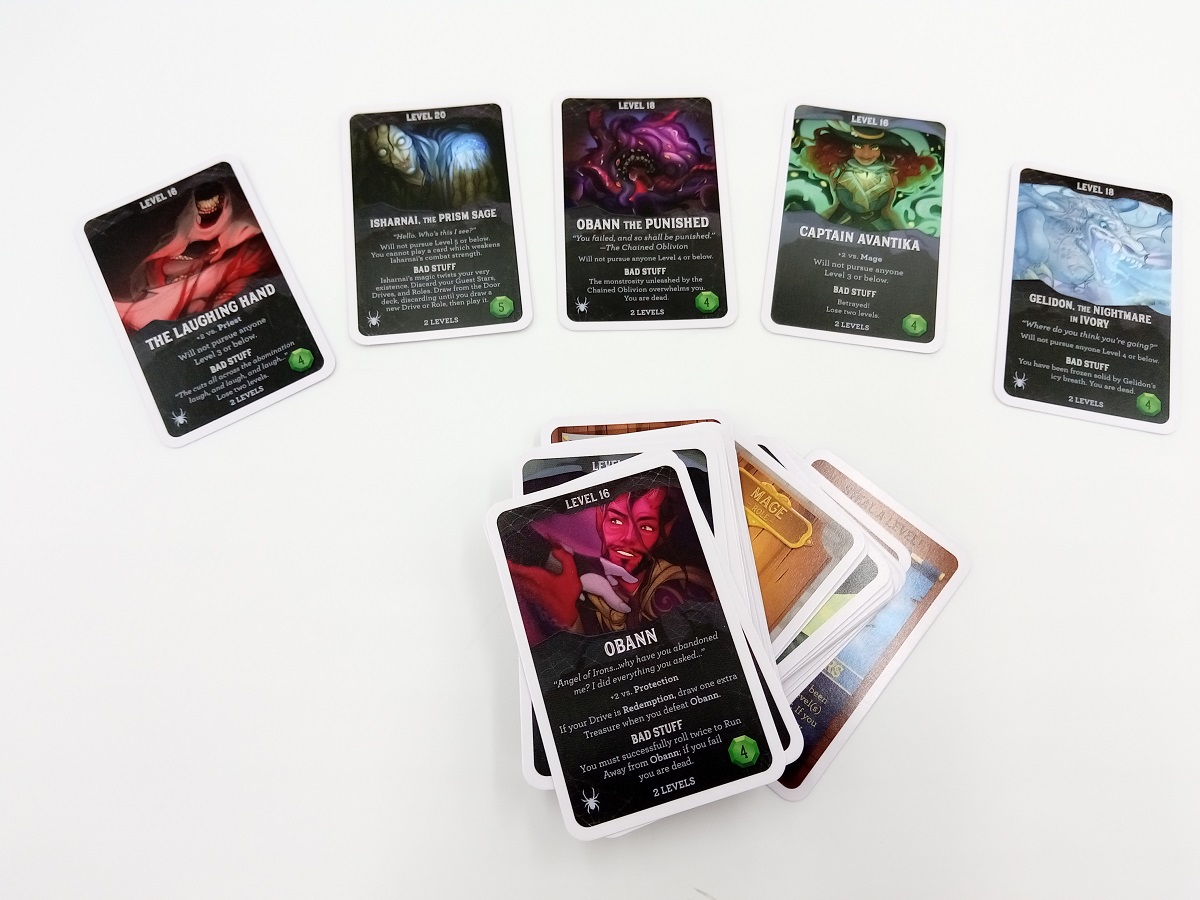 Overall, I was really impressed with this version of Munchkin. Munchkin: Critical Role does an excellent job of showcasing the joy and fun of Critical Role, without sacrificing the gameplay that makes Munchkin such an enduring and popular game. This is a fabulous addition to the Munchkin universe and is sure to appeal to fans and non-fan of Critical Role alike.

Review: Arthur of Albion Will Knock Your Chainmail Socks Off