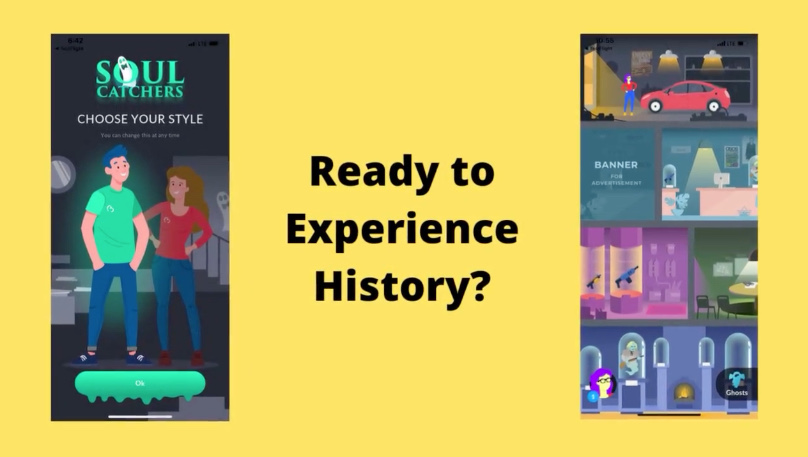 This post is sponsored by Kelly Mitchell.
When you tie education to play you make learning fun; that’s the idea behind the ‘Soul Catchers’ app and game (now live on Kickstarter – link). Wherever you and your kids go, you can hunt down historical spirits, level up your own character, and learn all about the history of the people and places you visit.

The objective of Souls is to travel with the family to points of interest to capture Souls.  Along the routes and locally there are several goblins, ghouls, and zombies to catch and help you ‘level up’ along the way.

Leveling up gains the skill to capture the Souls.  Souls are historical figures of four genres:  political, entertainment, influencers, and sports. The Souls can only be acquired by going to a specific location(s) and can only be caught a limited number of times. 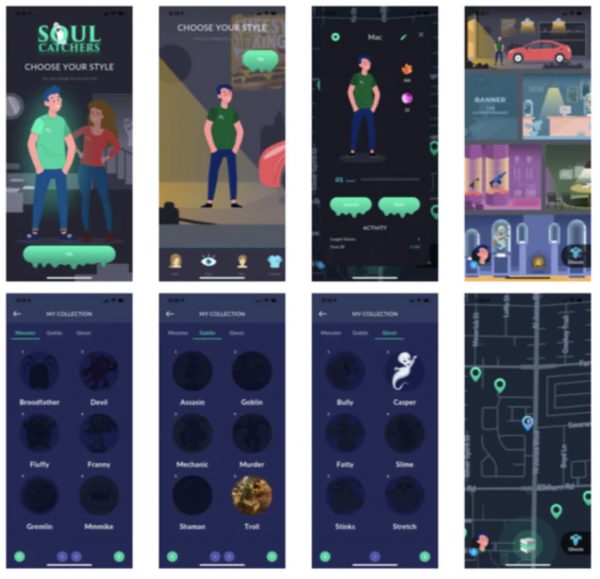 Soul Catchers will be a mix of Pokémon and Wikipedia, encouraging players to get out and visit places near and far to collect interesting ghosts tied to important locations, all the while learning about the real people and places. There will be a strong RPG element, allowing players to level their character up over time, and collect tools for more successful ghost hunting. Even better, players will be encouraged to research and submit their own local ghosts for inclusion in the game. And for real historical learning, as an educational tie-in, the game will include a “Scholars Mode:”

Scholars Mode– this mode is offered to educators and schools.  The schools can present us with their syllabus schedule and we are able to customize ghosts to compliment the segments of the historical figures they are learning about.  The students are also able to create their own ghost as an assignment that we can then exalt as a featured ghost for 30 days.

Here’s an idea of how historical figures will included and tied into the game geographically: 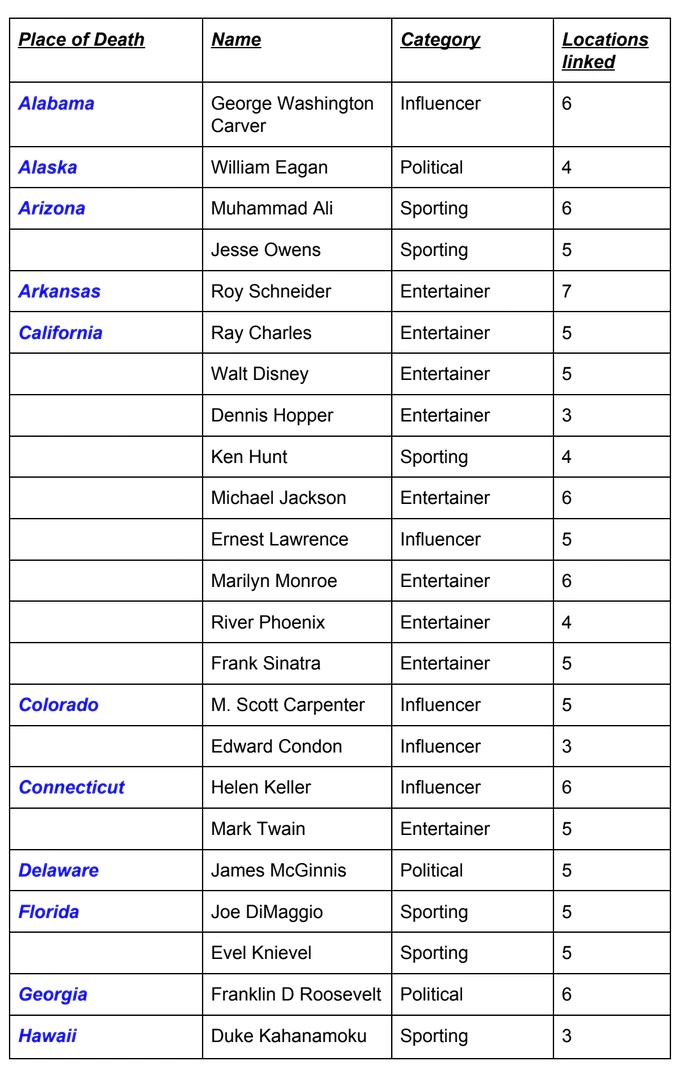 Right now, the app is nearing completion and they’re looking to Kickstarter to get them over the finish line and help them build the incredible tools for integration and interplay that will keep players coming back (and going out) over and over again. Depending upon your support level, you can also have an impact on the game development by helping choose historical figures to include in the game, or even get yourself included as a ghost!

The Soul Catchers campaign is now live on Kickstarter. Knowing that we’re coming back to being able to travel to interesting places and play with our friends and family again, this seems like a great game to back! 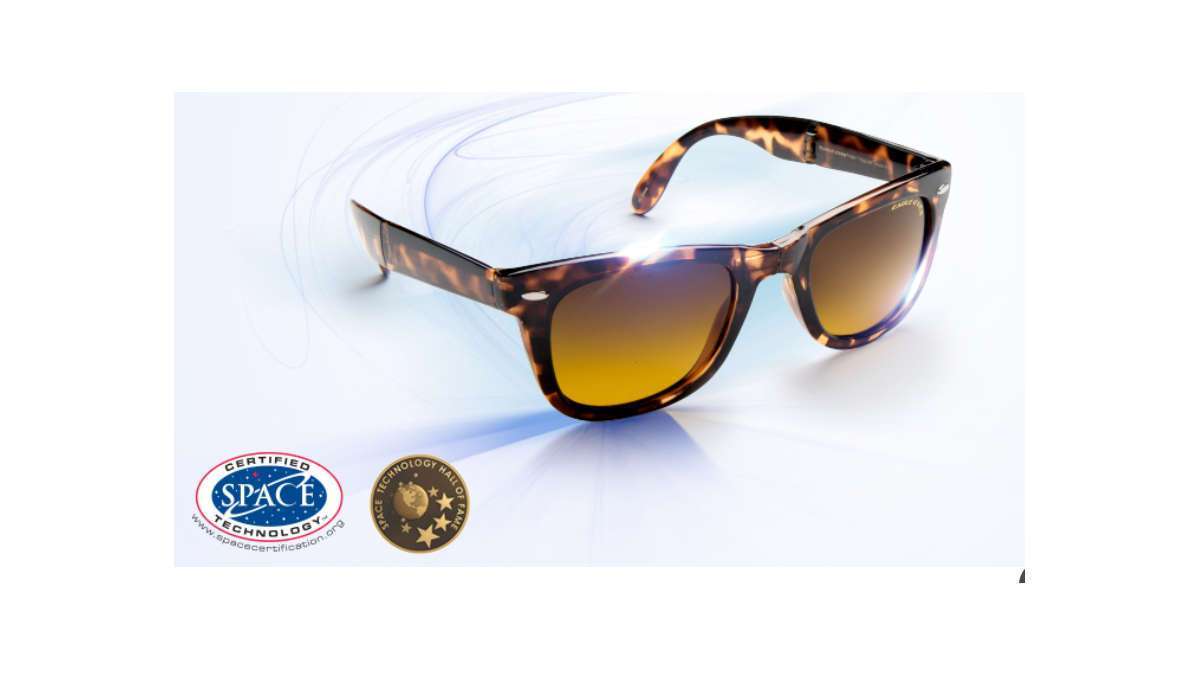 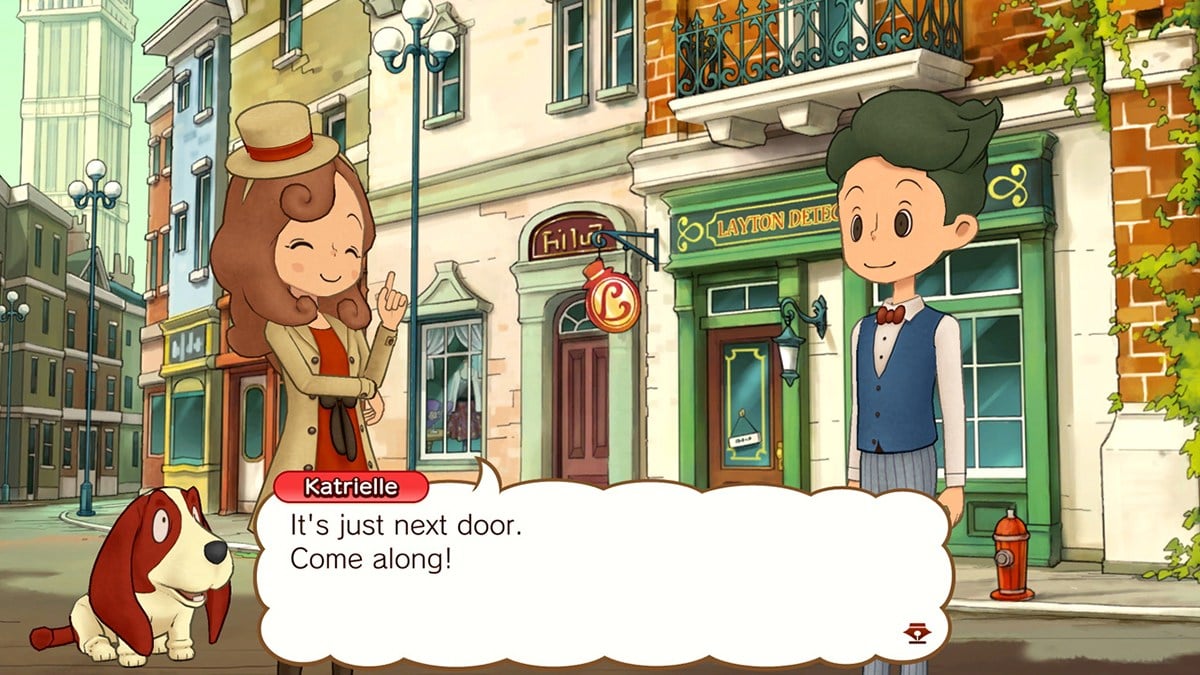 All in the Family: ‘Layton’s Mystery Journey: Katrielle and the Millionaires’ Conspiracy – Deluxe Edition’ for Nintendo Switch