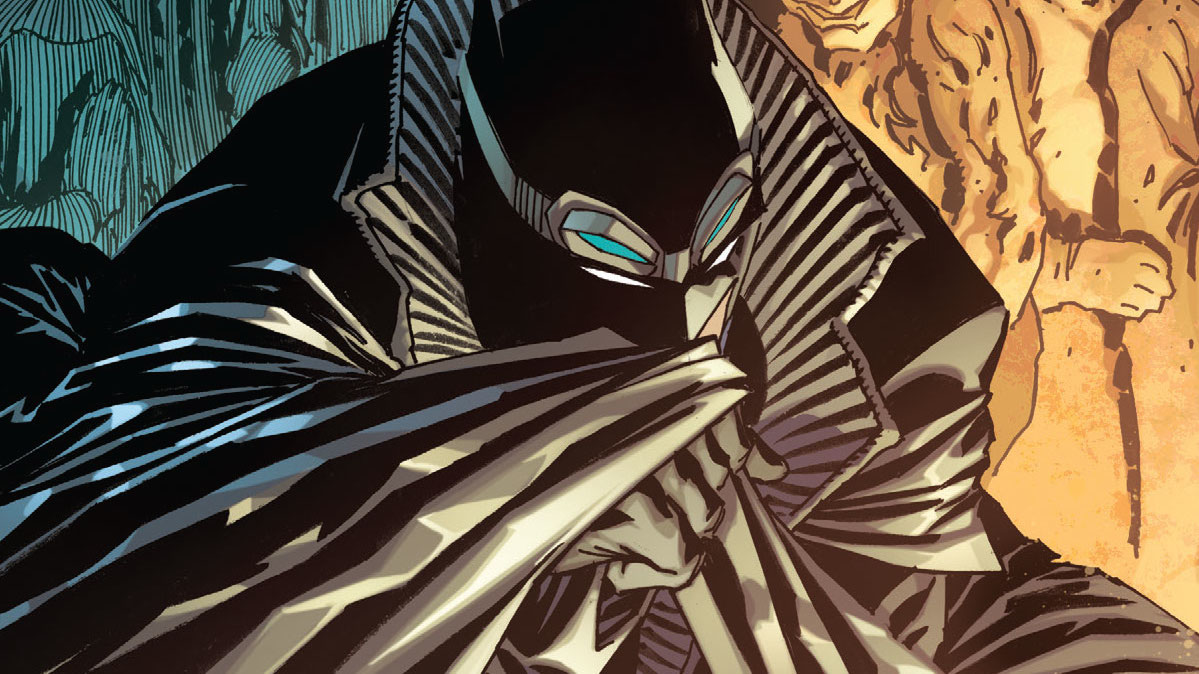 Ray: Tom Taylor and Andy Kubert continue to deliver a strong international thriller with the second chapter of this new take on an older Batman. When we last left off, it was revealed that the mysterious terrorist group wasn’t just targeting Wayne Enterprises holding—they were targeting people, starting with every single person who had ever been saved by Batman. That makes it personal, and as the issue opens, Batman and the new Squire Amina are trying to interrogate one of the white-masked Batmen who are involved. It’s a tense segment that ends with the rogue getting away—maybe deliberately—but what was most interesting was Batman’s seeming offense at the fact that Beryl was taking on a young protege of her own. Not one known for consistency, that Batman. But the little we know of Amina reminds me a lot of Stephanie Brown—a kid dealt a rough hand who never stopped wanting to do good.

The mysterious group of White Batmen soon strike again, as the unfortunate recruit who Batman interrogated meets his fate at the hands of their anonymous female leader. That leads to the addition of a new wild card in this series—Henri Ducard, Bruce’s enigmatic criminal mentor who wavers from rogueish to downright evil in different versions. Here he’s at his most charismatic, and he seems only willing to help Bruce to create an interesting little game for himself. The dialogue is strong, but this series has a unique ability to jump between that and hard-boiled action with absolutely no hiccups. The battle at the end of the issue, as the white Batmen find their new target and a massive gunfight ensues, delivers in every way and shows why Andy Kubert is still one of the best artists in the industry. It’s more intimate, less epic than Taylor’s usual stand-alone miniseries, but just as compelling so far. 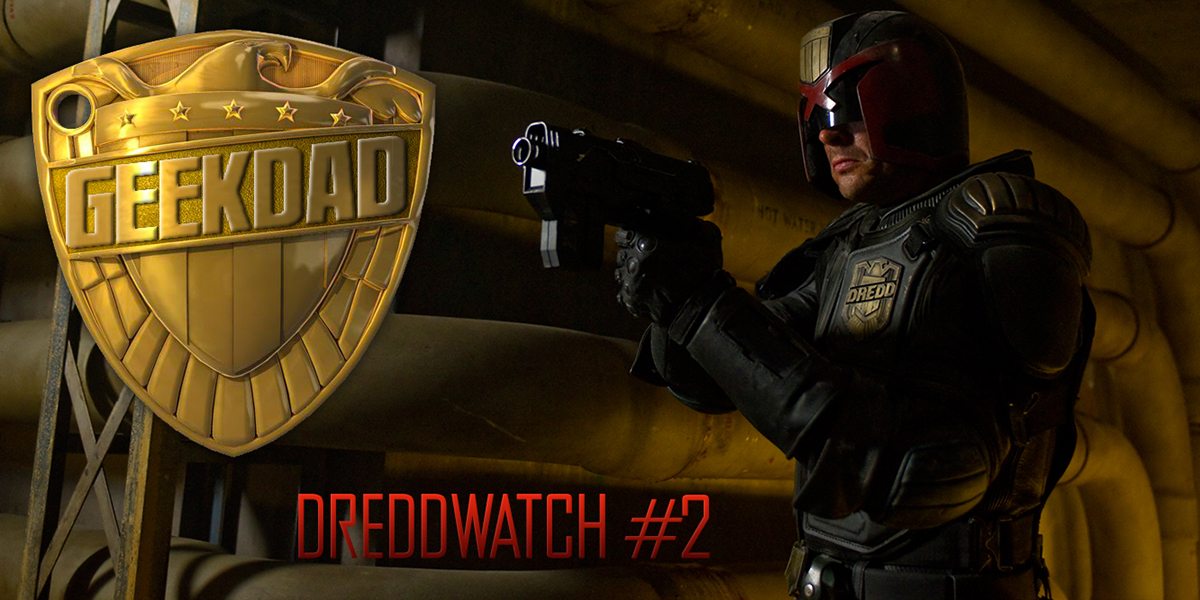