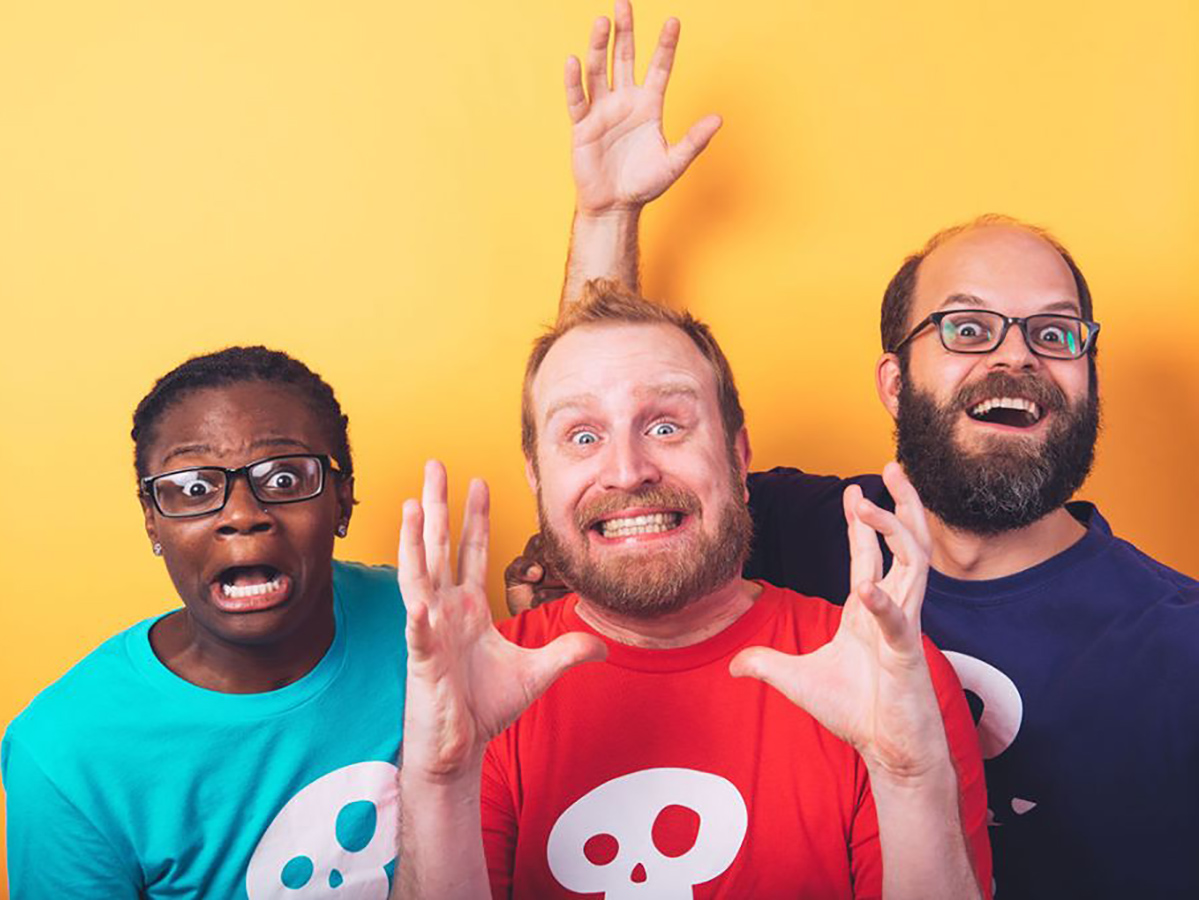 If you’ve ever asked a child to make up a story, or tell their version of a popular story, they can make left turns when you least expect it. My kids used to start imaginary tales, then look at me as if to say, “The third act’s on you, pop.” That’s the tremendous responsibility the Story Pirates have undertaken for the past decade-plus, actively engaging with young creators and bringing their works to life as sketches (for their weekly podcast) or songs. The Story Pirates’ fourth family music album, The Strawberry Band, is by far the trippiest collection the troupe has released.

Story Pirates’ cofounder Lee Overtree admitted that everyone was ready to let loose after one full year into the pandemic. “We invited kids and our creative team to express themselves in the wildest and wackiest ways they can,” Overtree explained. “The Story Pirates offer a space where this is encouraged.”

The title track, reprised in two sketches, recounts the adventures of a British rock band with the confounding calamity of transforming into strawberries whenever they perform (based on a story by five-year-old Californian Nathaniel). Unfazed, they resolve to put out a record – and it happens to be the Story Pirates CD. How very meta of them! There’s even some backwards looping and sound effects on the reprise that leads into album-closing “I Have a Cookie,” featuring Broadway vet Eddie Cooper talking about a snack that is taking him years to finish…and may outlive him at 100 years old.

Part of the fun for adults with the Story Pirates is figuring out all the allusions and origins. “The Night I Started Sharing a Room With My Sister” is a prepubescent outtake from an Alanis Morissette album. “Blue Night” mixes and matches Lorde and Enya (or Celine Dion, if that’s too esoteric a reference for ya).

During the pandemic, the Story Pirates’ Creators Club helped keep nascent minds firing on all cylinders with livestream workshops, radio shows, and podcast bonus activities. The fourth season of their podcast launched last fall and is available on major streaming platforms. With The Strawberry Band, the Story Pirates stretches young minds like taffy and produces songs that are just as tasty.

The Strawberry Band is available on the Story Pirates’ website, Amazon, Spotify, and Apple Music.

Here is the new video for the song, “The Strawberry Band”: 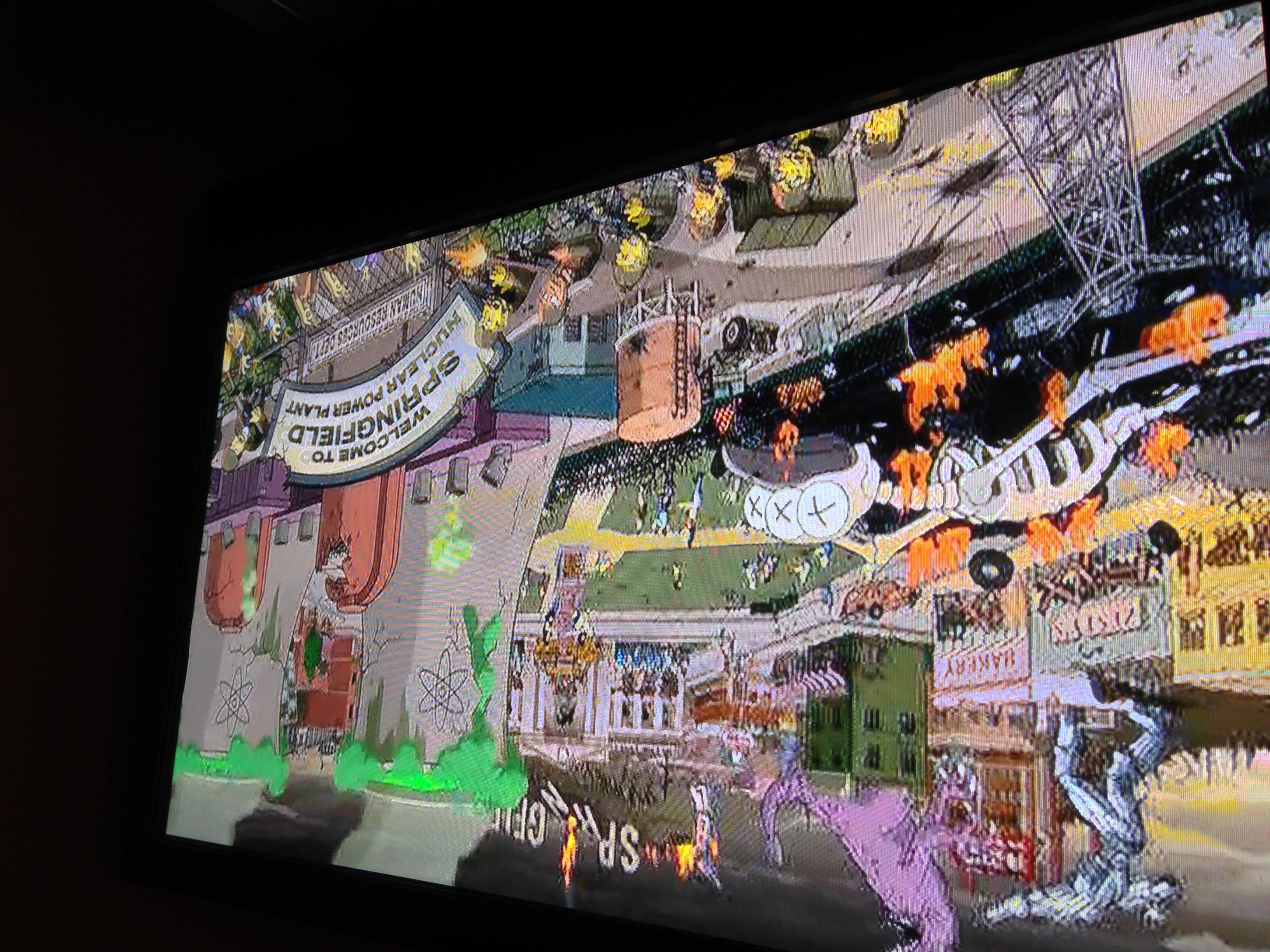