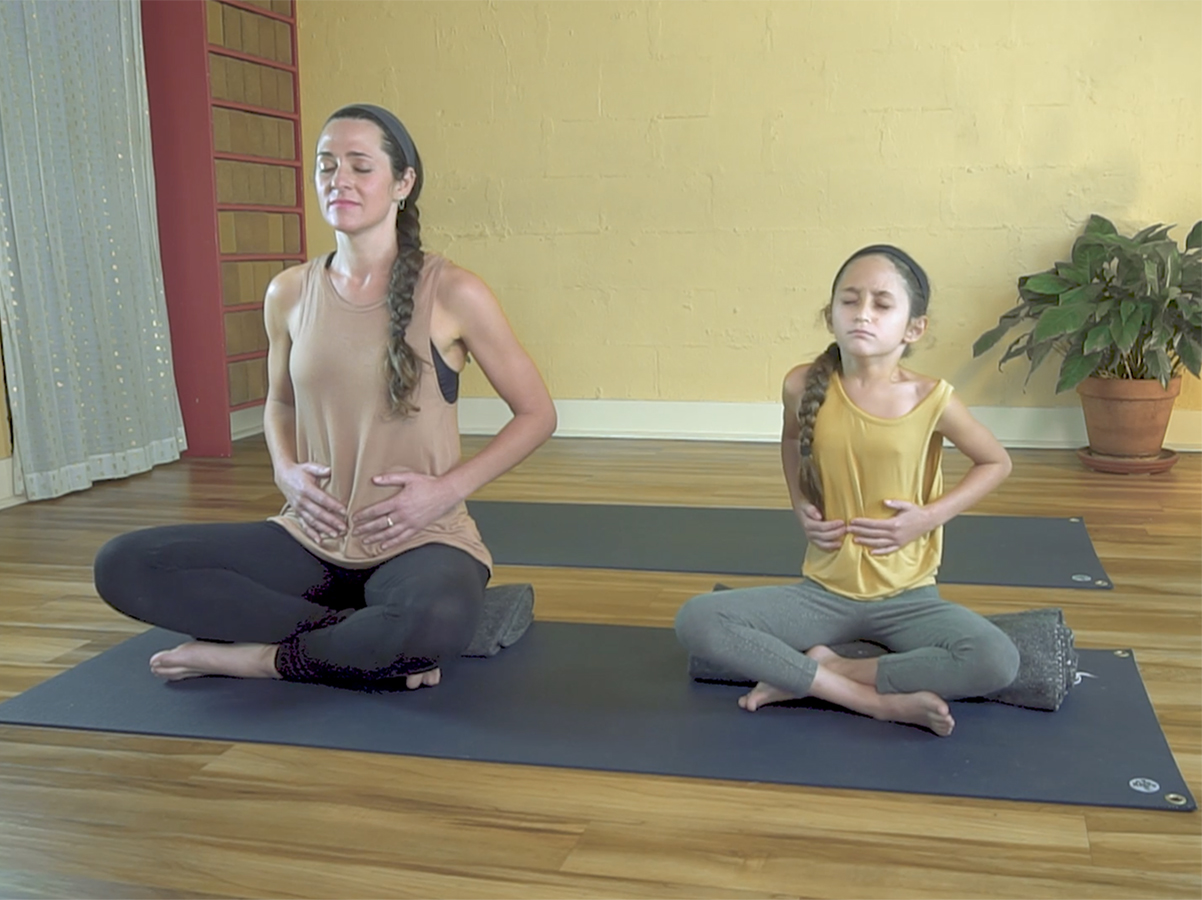 The concept of the Reese’s Peanut Butter Cup was rather simple—mix two well-loved food substances and create a wholly new product. Putumayo Kids used that same methodology to create Yoga Dreamland, the label’s fifth yoga and ninth dreamland CD. The merger produced exactly what you might expect, a collection of nine gentle pieces (I’m on the fence about referring to them strictly as songs) curated with the goal of soothing and recalibrating young minds.

One seldom gets to use the term “mind-numbing” in a positive way, but Yoga Dreamland serves as an entrée into basic yoga poses for beginners (with a 24-page companion booklet that can be downloaded if you choose to purchase the music via the internet). The goal is to calm young, active minds at day’s end and refocus children on tomorrow’s programs and goals.

As parents scrambling for more pandemic-centric home activities in 2020, yoga moved into the forefront. It’s not like yoga for kids suddenly became a thing; in fact, Ben was participating in a yoga class when he was six years old (in 2006). A variety of livestreamed providers give Yoga Dreamland a sweet landing spot in the public consciousness.

Don’t put on Yoga Dreamland if you’re planning on driving; it’s music to stretch, decompress, and prepare youngsters for slumber. On the plus side, if they do fall asleep three songs into the CD, just relax. It will take that much longer to listen to all nine tracks. 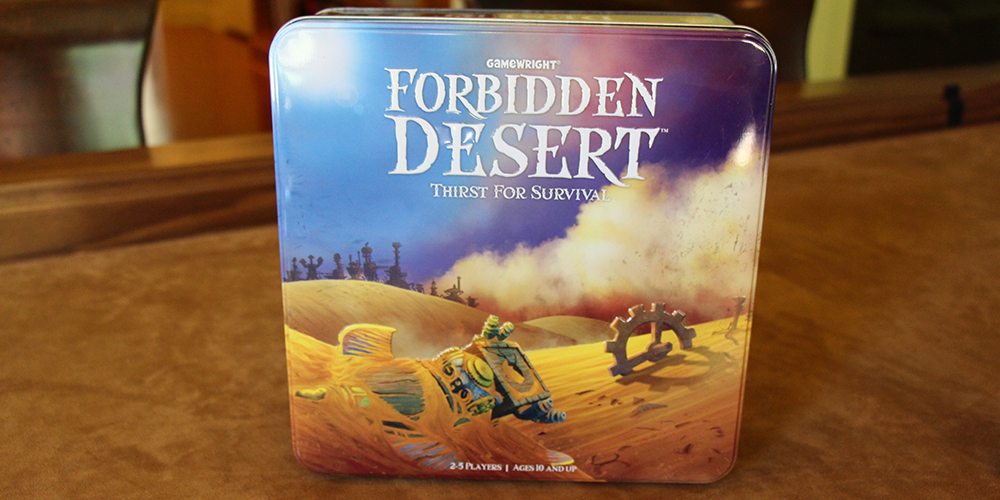 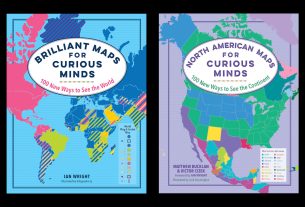