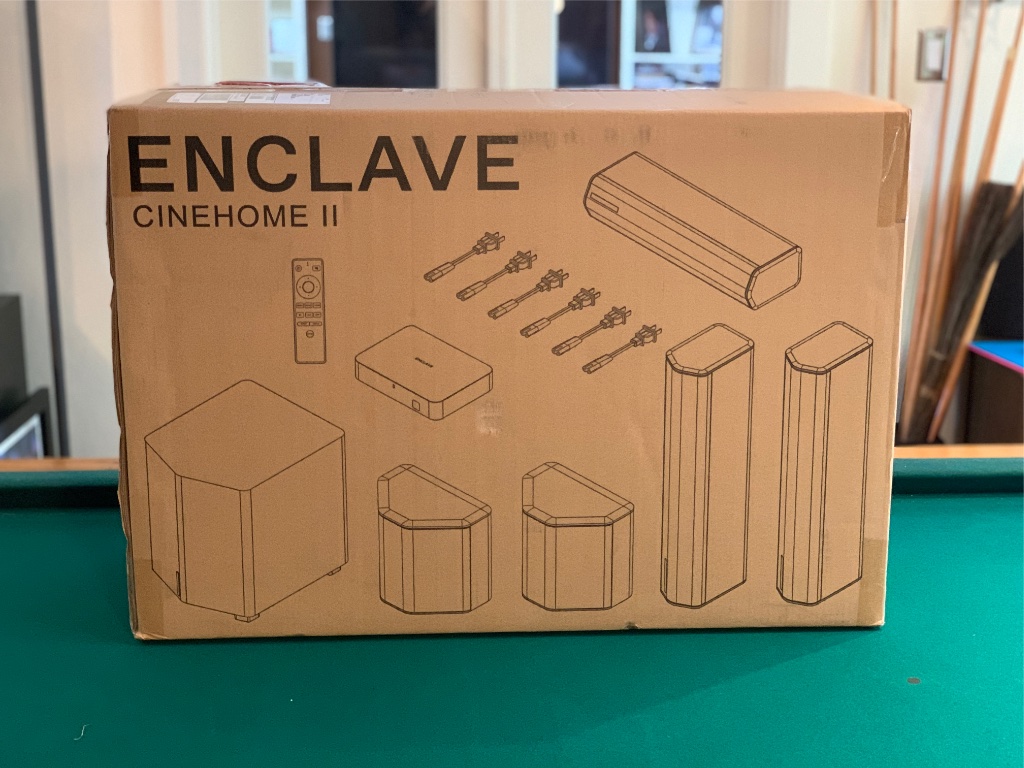 If putting in true surround sound for your home theater has been problematic because running speaker wire is a pain, the CineHome II wireless system makes for an easy, no-muss no-fuss solution.

What Is Enclave’s CineHome II?

When I was in college I had the bright idea of hooking up my TV to my stereo amplifier and speakers. This was in the early days of actual stereo television broadcasts (back in the analog days, baby!), and the first time I heard the USS Enterprise NCC-1701a swoosh past with the sound actually traveling from left to right in my little apartment, I was hooked on the idea of always having a home theater setup wherever I lived.

These days, that’s a lot easier. Of course, as a proper geek and movie fanatic, I’ve always tried to have as good a system as I could afford (no, I’m not THX certified at this point), but one of the significant pains has always been the sheer number of cables and wires required to hook up all the components. Not to mention our living room has doors or openings on three sides, so speaker wires had to be routed either under stair nosings, or over the top of french door, leading to a lot of visual clutter and the occasional trip on a loose wire.

More recently, I had hacked together my version of a hybrid wireless system for the rear speakers using some funny off-brand radio receivers I found online to feed the rear channel signals to powered speakers. They worked, but again, it was a messy hack that required extra wires hanging round the bookshelves. It wasn’t aesthetically pleasing.

Well, the folks at Enclave have turned what I hacked together into a cohesive system that solves so many problems. My old system had an amp/tuner with speaker wire run to the center, front, and subwoofer speakers, and then to two radio transmitters which then fed two radio receivers in the back of the room connected by speaker wire to two powered rear speakers. The new setup is one small hub that simply sends radio signals to six powered speakers (center, front left and right, subwoofer, and rear left and right). While each of the speakers has to be plugged into power, because my old system required two radio transmitters and two receivers, I’ve actually got one less piece of equipment plugged into an outlet now, and I’ve lost about eight lengths of speaker wire as well. So much less cable clutter!

How to Use Enclave’s CineHome II

The system is really simple to install – indeed, far easier to install than a wired surround system.

Place the appropriate speaker in the appropriate location (each one has a sticker on it telling you its position), and plug them in to power. They each have an LED that will start blinking, very similar to Bluetooth pairing.

You plug the hub in to the audio return channel (arc) on your television via HDMI. If you don’t know about arc, its the HDMI port on most modern televisions that will feed audio that comes in through other ports on the TV back out to your surround system. So if you have, say, your satellite tuner and XBOX plugged into HDMI I and 2, and your TV shows that the HDMI 5 port is the arc port, you plug the hub in there. Then the TV volume becomes the overall volume control, and the sound from whichever device is live on the TV is sent back out to the hub.

Then you power up the hub. It’ll blink a couple times, pair with all the speakers, and poof! You have a live 5.1 surround system. There is a remote that will let you bring up a menu on the TV to customize your setup, and there’s also an app you can download to your phone to do the same.

You can download a copy of the manual here.

As long as the power is on, the system is on (you might consider using smart plugs for each of the speakers to help reduce the power use when you’re not actually watching anything). Because the TV controls the volume, you really don’t have to do anything else.

What you get out of Enclave’s CineHome II is excellent 5.1 channel surround sound for most home theater setups. Because each speaker has it’s own power, rather than relying on central amplifier, they’re all nicely balanced. I also assume that helps prevent the possibilities of accidental blow-outs (which I’ve suffered in the past when kids cranked the volume knob).

Why You Should Get Enclave’s CineHome II

I am delighted by this system. It delivers crystal clear 5.1 surround on par with my old setup, but I’ve been able to recover significant shelf space all around my living room, and escaped the wire and cable clutter that used to make some corners of the place just plain messy. While I appreciate the power than a dedicated amplifier can deliver, sometimes it feels like you have to be an electrical engineer to get them set up and configured correctly. The CineHome II is so much easier to install and maintain than a wired system that I hope I never have to go back.

Enclave’s Cinehome II wireless surround sound system is available for $999 from the Enclave website, and at (affiliate link) Amazon. 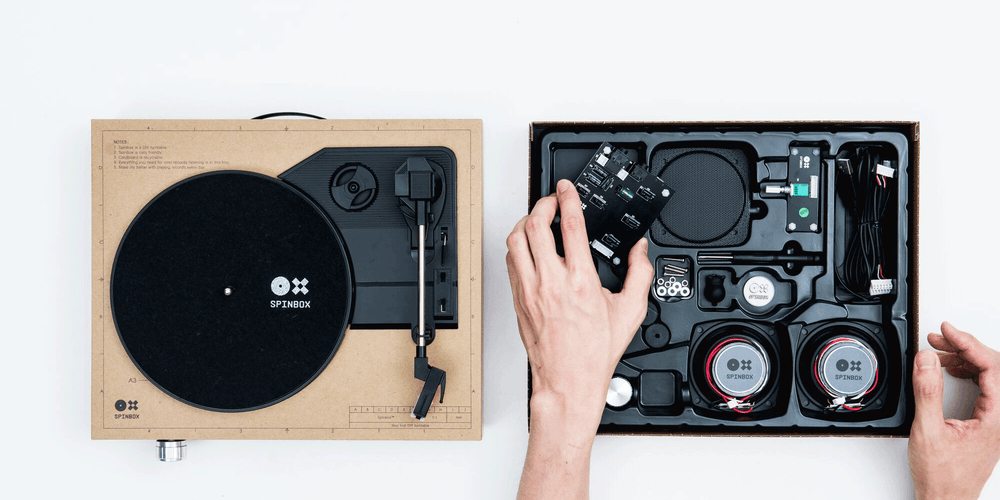 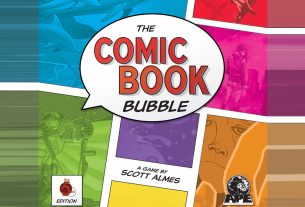