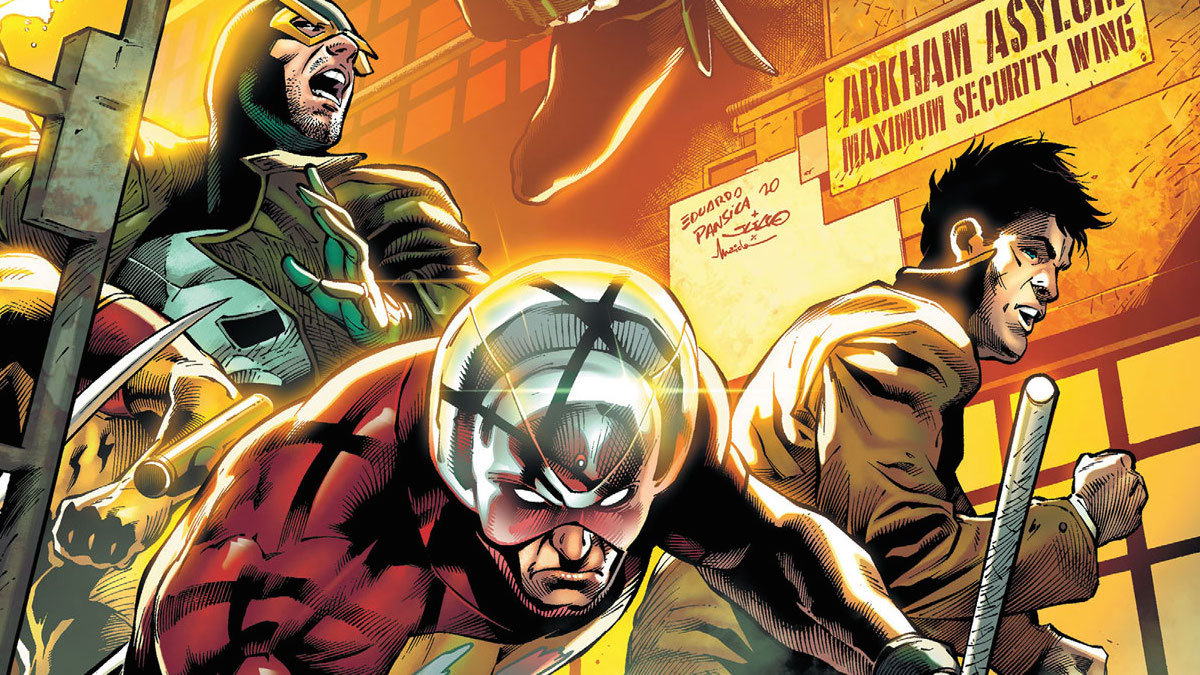 Ray: Coming on the heels of Tom Taylor’s spectacular Suicide Squad run, this book was always going to have its work cut out for it. Gone are the innovative new characters like the Renegades, replaced with a back-to-basics squad going on grim-and-gritty missions without any of the iconic headliners like Deadshot (dead) or Harley Quinn (finally reformed and back in Gotham). But this book has a larger problem—the over-villainization of Amanda Waller. Much of this was already teased in the Future State series, but when we open, she’s beginning a new and more extreme take on the Suicide Squad—one that Rick Flag disagrees with so strongly, he’s ready to pull the plug on the whole project before she electrocutes him. And that’s even without getting into the fact that she has Superboy chained up so she can force him to lead the Squad because “his existence is a crime.” This Waller has virtually no shades of grey.

That’s a big problem, but it doesn’t ruin the issue because Thompson—who took over Teen Titans for a brief stint at the end of the last run—does have a good eye for action and tension. Most of this issue takes place in Arkham Asylum as the team lead by Peacemaker and a trio of D-list villains search the facility for a high-profile recruit—the former Talon William Cobb. The acquisition turns bloody, they wind up in Arkham at the worst possible time, and all hell breaks loose. This is a tense, exciting segment that shows this team could be good for action scenes. The problem is, I don’t know who I’m supposed to care about yet. Peacemaker is a stony, hard-boiled figure and the others are disposable villains. As for Superboy, I’m going to need an explanation for why Superman is tolerating his flesh and blood being dragooned into a murder-squad. There’s potential here, but a lot of kinks to be worked out. 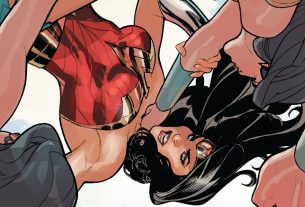