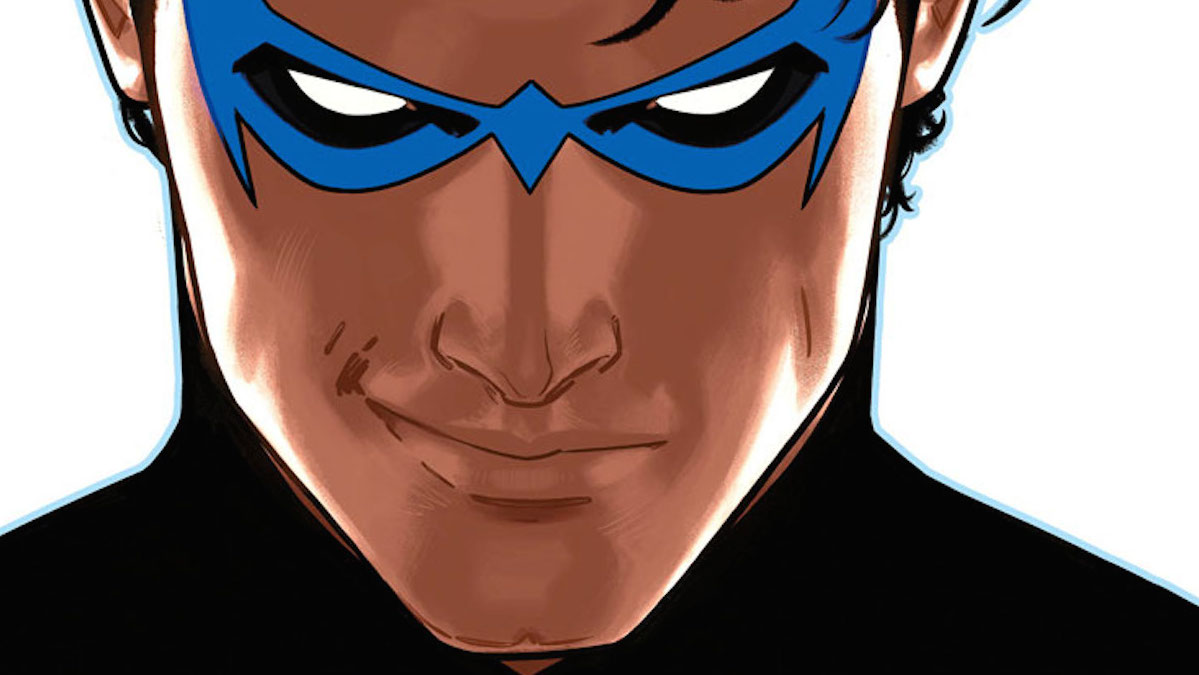 Ray: After a crazy few years—and one lost memory—the Suicide Squad creative team of Taylor and Redondo wisely reset Dick Grayson back to his baseline. But everything old is new again in this exceptional first issue that pays tribute to what’s come before while blazing a new path. A flashback to Dick’s teenage years shows us how even out of costume, Dick could never turn his back on someone in need. It also sets up a new first meeting for Dick and Barbara before their costume years (also confirming that they’re the same age, which compresses Barbara’s timeline a little too much for my tastes if Dick is still mid-20s), and gives us a brilliant scene between Dick and Alfred as they discuss some of Dick’s decisions. Even with Alfred gone, his presence in the Bat-family has never been stronger and this isn’t the first time Taylor has given him some fantastic characterization—he played a major role in alternate universes. Even before the main plot has started, there’s a very strong foundation here.

There are a lot of familiar pieces here, starting with the big bad. Blockbuster is back, and Taylor is definitely taking him back to his roots as the crime lord of Bludhaven. His first scene is brutal, suspenseful, and may call back to another famous villain. The installation of a young, ambitious councilwoman with a very familiar last name as Mayor is an interesting wrinkle, as is a shocking twist about Alfred’s last will and testament late in the issue—although I wonder if this will be reflected anywhere else, because it feels like it would bleed over into Batman’s story. Then there’s Bitewing, the abused three-legged puppy who has been all anyone’s been talking about. She’s a cute addition, and seems to bring Dick and Barbara closer together. Barbara is still written a little too bubbly here for my tastes, but this issue is a great example of how you can take a lot of little elements and put them together into something that comes together incredibly well. It’s hands-down the best Dick Grayson comic in years, and the book Nightwing fans deserve. 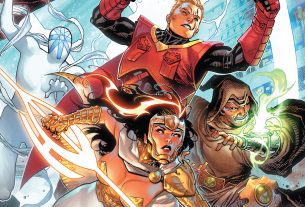 Review – Tales From Earth-6: A Celebration of Stan Lee #1 – Tribute to the Legend