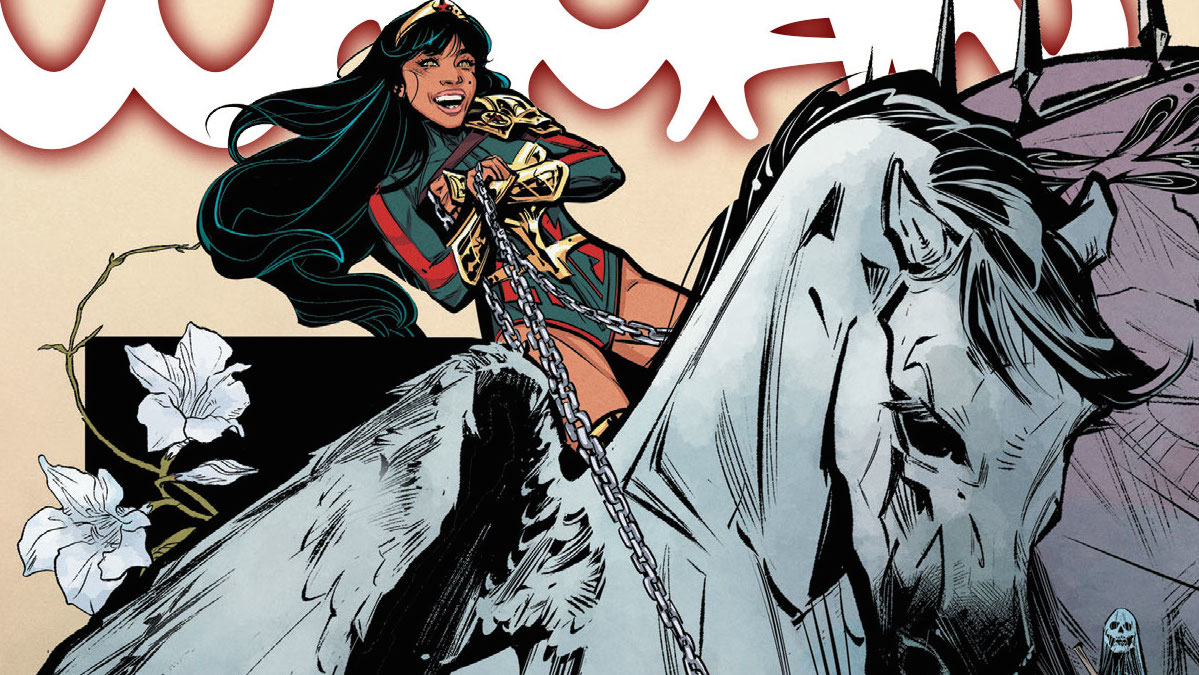 Ray: Yara Flor is probably the biggest character to come out of Future State so far, because unlike Jace Fox she’s already got a main line series and a TV show lined up. So the pressure is on Joelle Jones to sell us on her intro arc, and based on this second issue she’s stuck the landing. The first issue was a bit scattered, with Yara and her supporting cast being introduced with little preamble in a chaotic issue. She was headed to the underworld with the help of a strange pixie and a mischievous pegasus to rescue a mysterious fallen warrior, but at the start of this issue she finds herself left alone as she sneaks into Hades. There is some good use of Greek mythology in this issue, particularly the presence of Persephone, although Hades seems a little too malevolent here. The art by Jones is brilliant, especially in the fantasy segments that show off Hades’ massive scale and threat.

Once the reveal of exactly who Yara is chasing after comes, this issue falls into place in a beautiful way. In only forty pages, Jones has given us an effective picture of who Yara is and what drives her. This issue has a lot in common with the famous saga of Orpheus, whose obsession with the dead nearly consumed him and was the basis of a famous tragedy. Unlike that tragic Greek hero, though, Yara has a strong supporting cast and a link to the famous Amazons of Themyscira, although her role in the overall mythology of Wonder Woman’s world is yet to be revealed. While the nature of this miniseries means that things are a little rushed, it delivers a powerful and emotional finale that sets up some great things to come. I’m looking forward to Yara’s presence in the Infinite Frontier era and she could be a great foundation for a new generation of young DC icons. 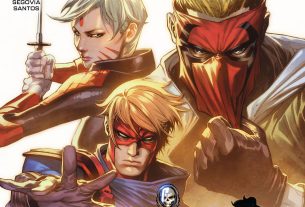 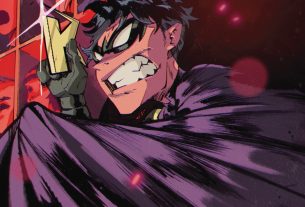 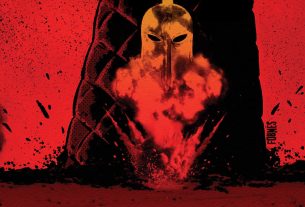