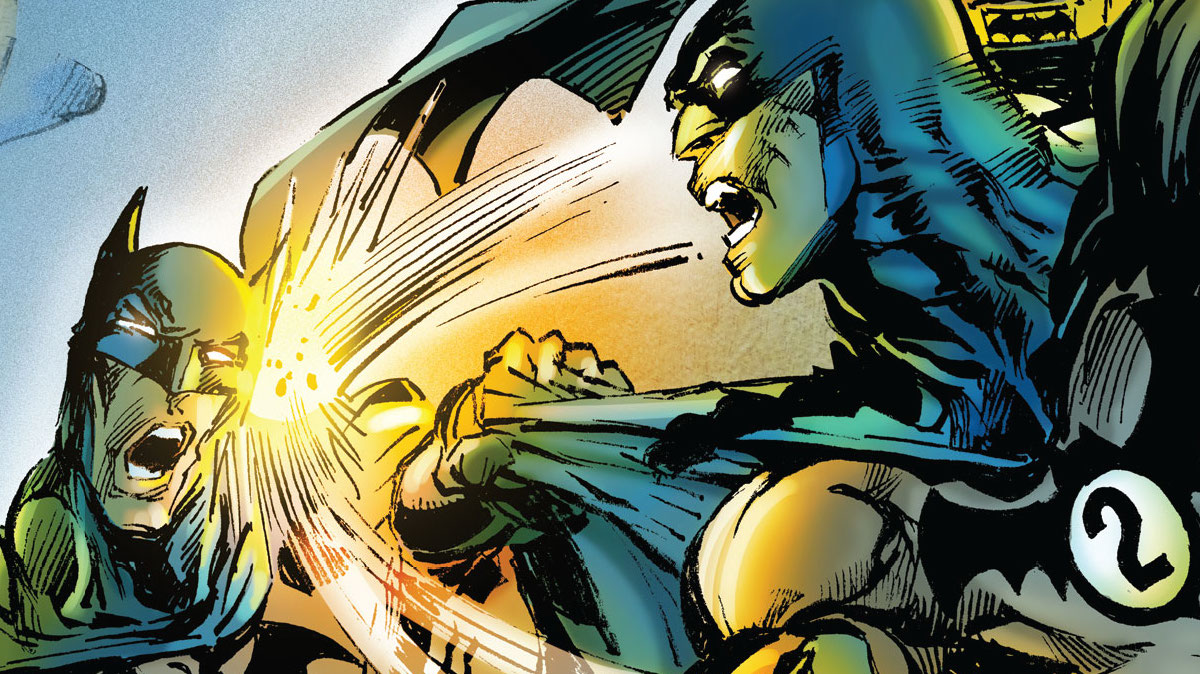 Ray: It’s been several years since the last issue of this Neal Adams miniseries, and it returns with nothing resembling a recap page or anything else to help us remember the incredibly bizarre series of events within. But I’m not sure it would make any more sense if it did. Going back to Batman: Odyssey over a decade ago and spinning out into several side projects before this final chapter, Adams’ Bat-saga has always been the most inscrutable book DC has put out in a very long time. Combining hollow-earth mythology, random identity-swapping, and a Batman who tends to trend towards the histrionic, it’s a fascinating look into just what happens when a creator is just given his own space to do whatever the hell he wants. To illustrate, this penultimate issue contains multiple fake Batmen—one of which is the real Batman—participating in a Batman Olympics led by a fake Court of Owls.

I’m not sure if this series has changed plans since the last issue was finished—with Adams basically being a solo talent on the book, it’s hard to tell what delayed it for several years—but the story is hard to follow at times. Aside from some brief segments involving Deadman and an over-the-top sorceress, most of the action follows Matches Malone as he contends with two other bruisers to become the new fake Batman that the secret organization known as “The Money” plans to replace the presumed-dead Bruce Wayne with. It makes as much sense as it sounds, and there is quite a lot of exposition to get there. The ending reminds us that Ra’s Al Ghul exists and is supposedly the mastermind here, but with only one issue to go he’s had very little to do with the main story. It’s returning exactly as it went out—bizarre and seeming like a product of another era of comics. 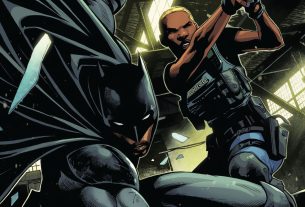