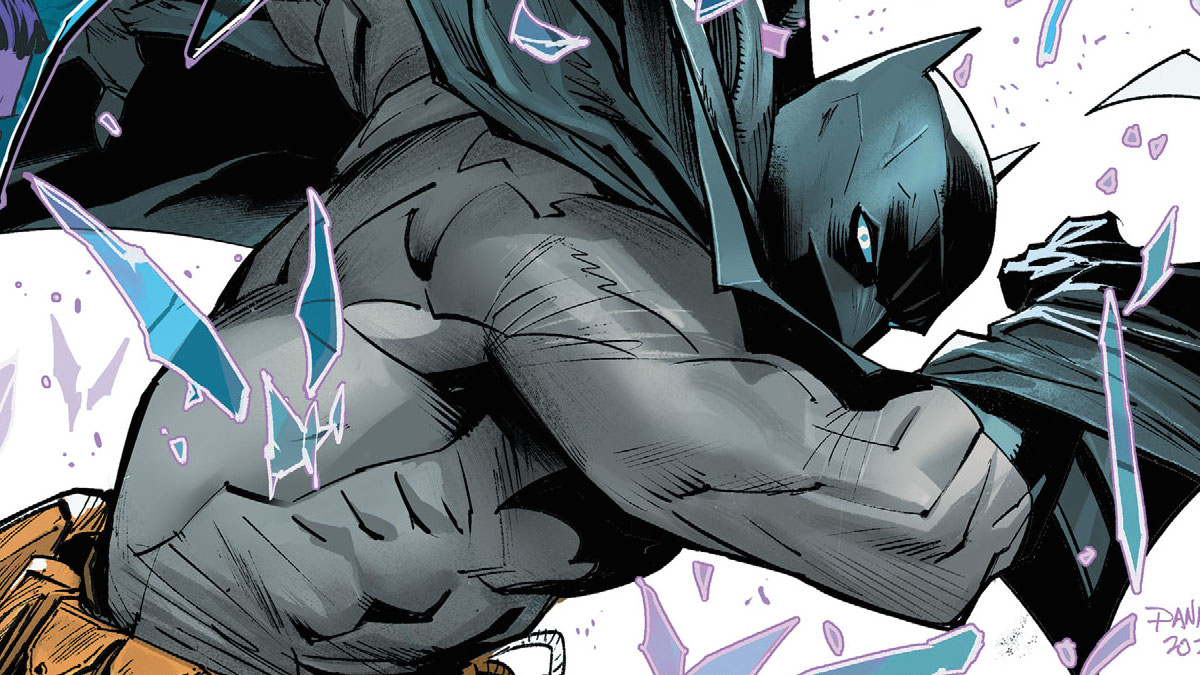 Ray: As Mariko Tamaki finally begins her regular run on Detective Comics, it’s clear that she’s going to be writing this as a two-lead book. The first is Batman, of course, but the other is going to be Mayor Christopher Nanako. As this issue begins, the two converge at a fundraiser that comes under attack by Party Crashers, the Joker’s elite goons. Nanako is developing his own supporting cast, including a pair of aides that seem to have their own agenda and may be putting the Mayor in danger from within his own office. This contrast works really well, because both Bruce and Nanako are trying to save Gotham—they just have very different ideas of how to do it. In lesser hands, Nanako would have been a one-note villain but he’s becoming a fascinating character.

Not that Bruce’s story is a slouch either. While this new status quo of Batman without the Wayne fortune has been playing out across the books, this is the most human we’ve seen the character in a long time. He’s living in an upper-middle-class area of Gotham, trying to keep his activities secret while also dealing with neighbors for the first time. A dinner party where he meets some new characters has great dialogue, including the introduction of Sarah Worth, an heiress whose fate—and ties to the next big Batman villain—has already been teased in solicits. There is a lot going on in this issue, and all of it is compelling. Not surprising from one of the most talented writers in the entire industry.

Then there’s the Williamson/Melnikov backup setting up the Robin series. The cliffhanger of Talia being captured by assassins is resolved quickly, and much of the issue is Damian and his mother sparring verbally as she reveals the enemies coming after them. I’m still not a huge fan of this take on Talia—while she’s not likely to murder Damian (again) she still seems more cold-blooded than she does in other books. That doesn’t mean she’s not written well, though. And then there’s the cliffhanger, which features the return of one of the biggest fan-favorite DC characters who has not been seen since the New 52. As a tease for an upcoming book, it works perfectly and seems to handle Damian the best of any writer in a while. 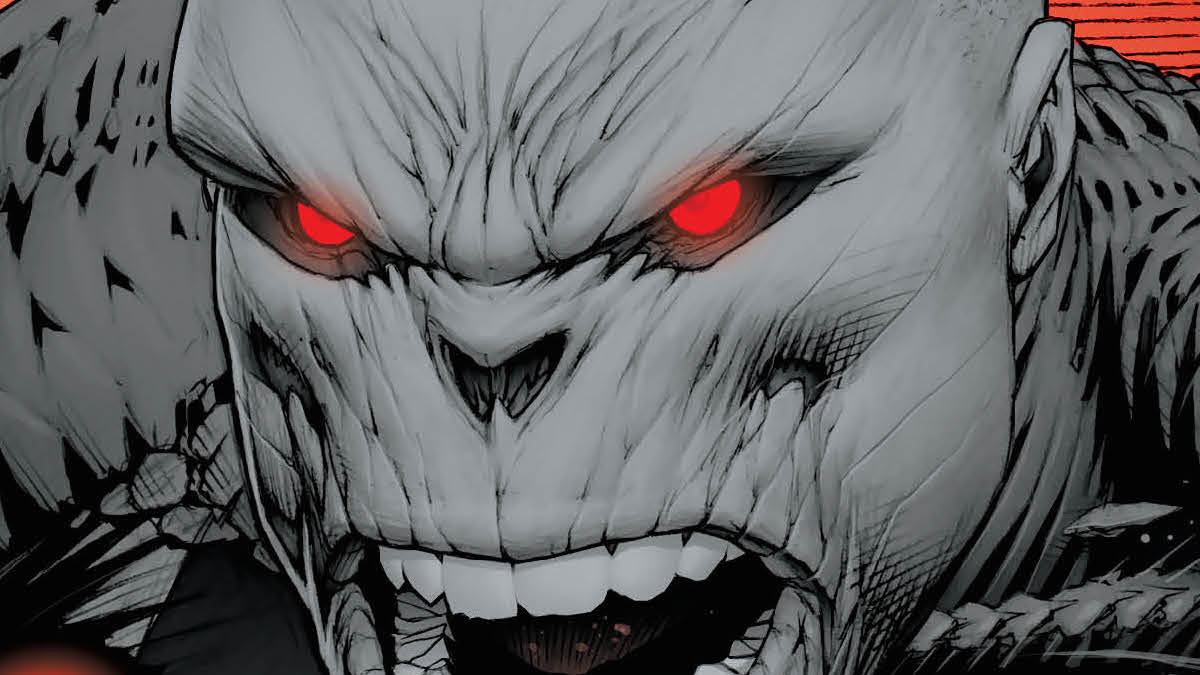