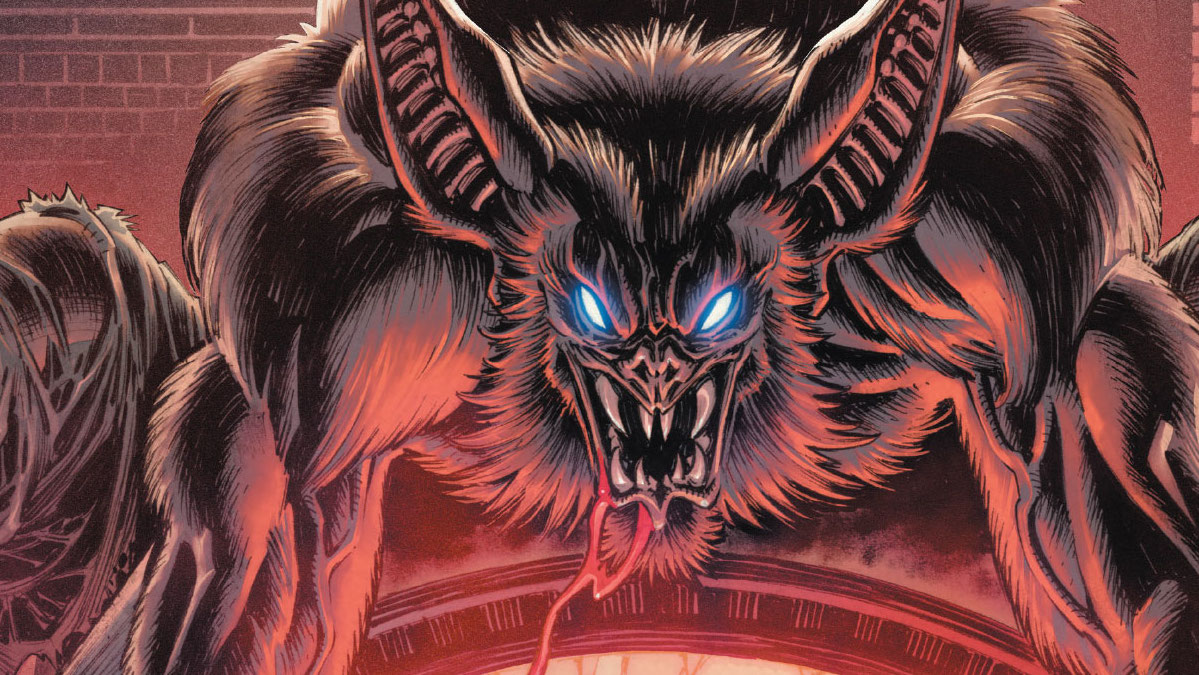 Ray: I was always going to be a hard sell on any horror-based take on Man-Bat, as I love the quirky scientist version from Justice League Dark. But Dave Wielgosz’ take is a flashback to before that era, and it’s a compelling if conventional take on a Kirk Langstrom gone off the deep end. When the story starts, Kirk is slipping back into toxic old habits as his wife (who is apparently not a man-bat himself in this version) discovers he’s been stockpiling his serum. After she leaves him, he relapses and becomes the most feral version of his alter-ego again. This version is motivated by trying to cure his deaf sister, but when he’s transformed, that all goes out the window. A battle against a group of sonic-powered bandits goes terribly wrong, injures countless bystanders, and leads to Kirk being captured by Batman—and worst of all, discovering that the serum is taking over his mind and he’ll be nothing but a vicious beast in a month’s time.

Headed for Blackgate and desperate to escape his fate, he eventually gives in to the “Man-Bat” in his brain and becomes the monster once more. The reveal that the Suicide Squad is coming after him should make for some good action, although the most interesting part of this issue is definitely Kirk’s inner battle. This is the first we’ve seen of a Man-Bat where the beast seems to be intelligent as well and is actively trying to get control. It’s very Hulk-esque with shades of classic werewolves, but this is a strong portrayal of Kirk Langstrom at his lowest and most desperate. It’s easy to see why he wants to become the monster again—he’s basically destroyed everything in his life and the few people who had faith in him are losing it. While there’s nothing too original here, the character work and Sumit Kumar’s strong and disturbing art make for a good side comic to the main DCU events. 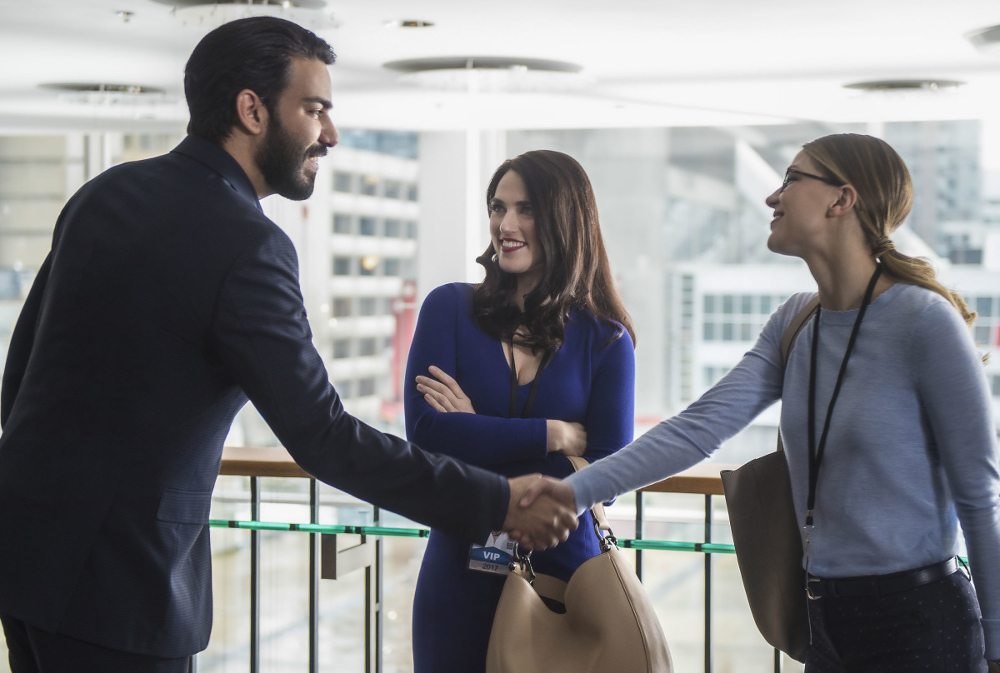 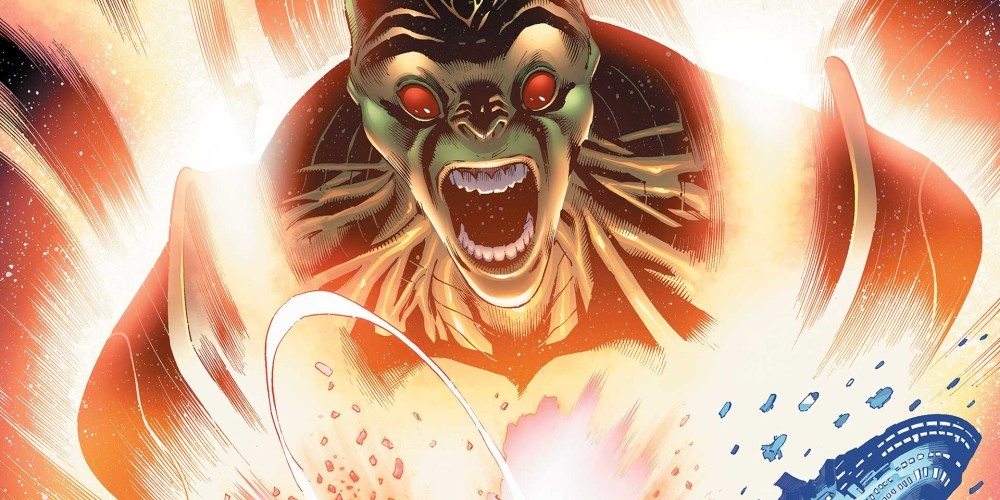 “DC’s Legends of Tomorrow: The Comic’: Not What You’d Expect