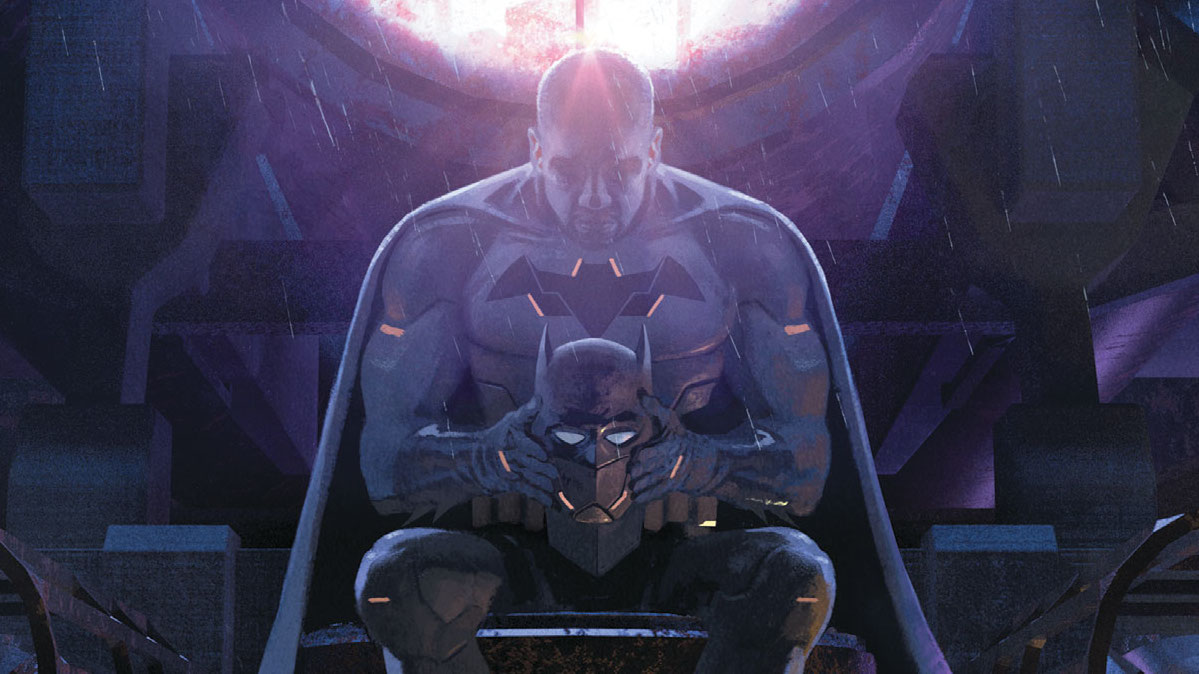 Ray: The conclusion of the first four-part story in Future State really emphasizes the main issue here—this is a character-driven and decompressed story that would work well as the first chapter of an extended run, but not as a stand-alone miniseries. The new Batman spends much of this issue in a high-speed car chase as he tries to protect the two killers who are wanted by the Magistrate for the murder of their daughter’s killer. There is some nice nuance in the portrayal of this duo, although their plot seems a bit sped up towards the end. The material involving the Fox family is the strongest part here, and we get some disturbing hints of what led Jace Fox to flee Gotham. I’m not sure about Tanya Fox being such a Magistrate loyalist—she’s rarely had any characterization before, and having her first major appearance be so antagonistic is iffy. This story did achieve its goal in one area—I’m excited to learn more about Jace and see his story continue in Ridley’s follow-up in a few months.

Next up is the Batgirls story by Vita Ayala and Aneke. This was my favorite part of the series in its first chapter, and nothing changes here. This is a tight twenty-page story that delivers some great action as Stephanie Brown leads an army of heroes and villains in a prison riot against the Magistrate’s goons. Meanwhile, Cass infiltrates the base and successfully finds Barbara Gordon, and the two strike the biggest blow against the Magistrate yet. The Batgirls have been frequently played against each other by fans and sometimes authors, but this is one of the best examples of treating all three exactly as they should be. Steph’s guile, Cass’ determination to do good, and Barbara’s cleverness and mastery of tech—this is one of the best team acts in comics and there is no excuse for them not to have a regular title together—ideally by Ayala. And fans of Cass and Steph should be very happy with the last few pages, as their bond finally gets the development and attention it deserves.

Finally, it’s the Gotham City Sirens story by Sevenbergen and Lupacchino, as Selina and Ivy team up with the mysterious new android Dee-Dee. This new character has a quest to become a “real girl” and escape the oversight of her inventor and “owner.” We’ve seen this character type before, and the creative team seems to give her some of the chaotic and naive energy of characters like Miss Martian and the cartoon Starfire. The segments when the trio are relaxing at Ivy’s retreat are fun, but much of the issue is devoted to chases and shootouts, and the tone weaves all over the place. There are some good conversations about the relationships that Ivy and Selina had that didn’t work out, but all that really does is remind us how much more compelling the Sirens are when all three of them are around. Sevenbergen is a decent writer and she obviously knows Selina, so I wouldn’t mind seeing her get a shot at the real Sirens one day. 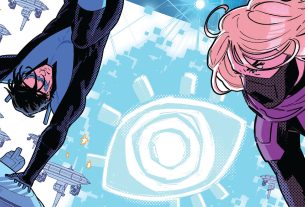