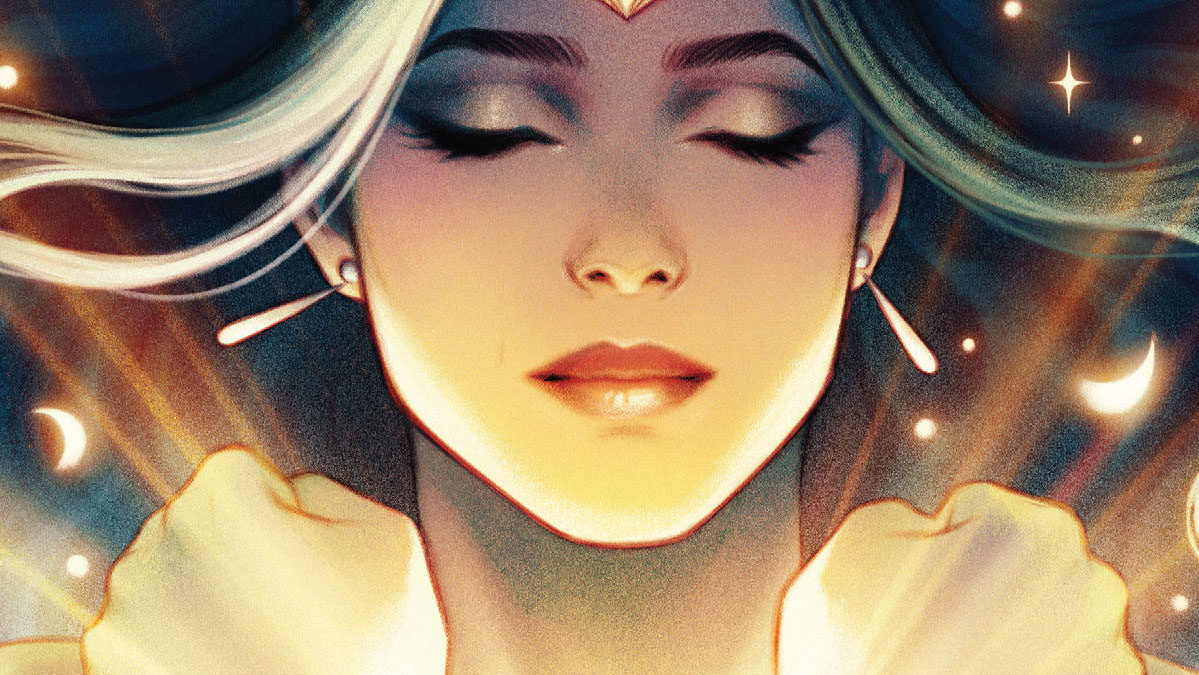 Ray: The second half of this Wonder Woman spotlight continues the strengths of the first chapter, but it’s a very unconventional story. When we last left off, Diana was standing alone against Darkseid and the mysterious Undoing—but this issue we find out that she simply loses. Most of this story is Diana in a long-dead universe, as one of the last few beings in existence, centuries after Superman sacrificed himself to stop Darkseid. But the Undoing, an all-encompassing shadow that consumes everything in its path, was unstoppable.

With no more enemies to fight and no more humans to protect, Diana drifts through the universe and eventually encounters the Spectre. This undead force of vengeance has been waiting for someone to join him so he can finally let go, in one of the most affecting moments of the issue. The story is odd and melancholy, but the art is just as brilliant as in the first part. Diana as a God is still a new concept, but Bartel does incredible work with the setting—even when she has mostly empty space to work with. It’s a fascinating character piece.

Next up is the conclusion of the Nubia story, as the Amazon finds herself captured by the sinister Grail. Grail has quickly summoned Circe, who needs an Amazon to complete her plan, but this first part of the story has a bit too much exposition as the two villains talk about their plan. This is Nubia’s story, but she doesn’t quite feel like the main character for much of it. When she does take the lead, as she breaks free of Circe’s influence and proves her strength, the story is most compelling. We get some interesting hints as to her larger role in the Amazon mythology as well. Much like with Yara Flor, one of the challenges of this story is that we’re seeing Nubia in the future before we meet her in the present and in the past (in McKinney’s OGN coming later this month). It’s a little scattered, but we do get enough glimpses of an intriguing status quo that I’m looking forward to McKinney’s work with the character. 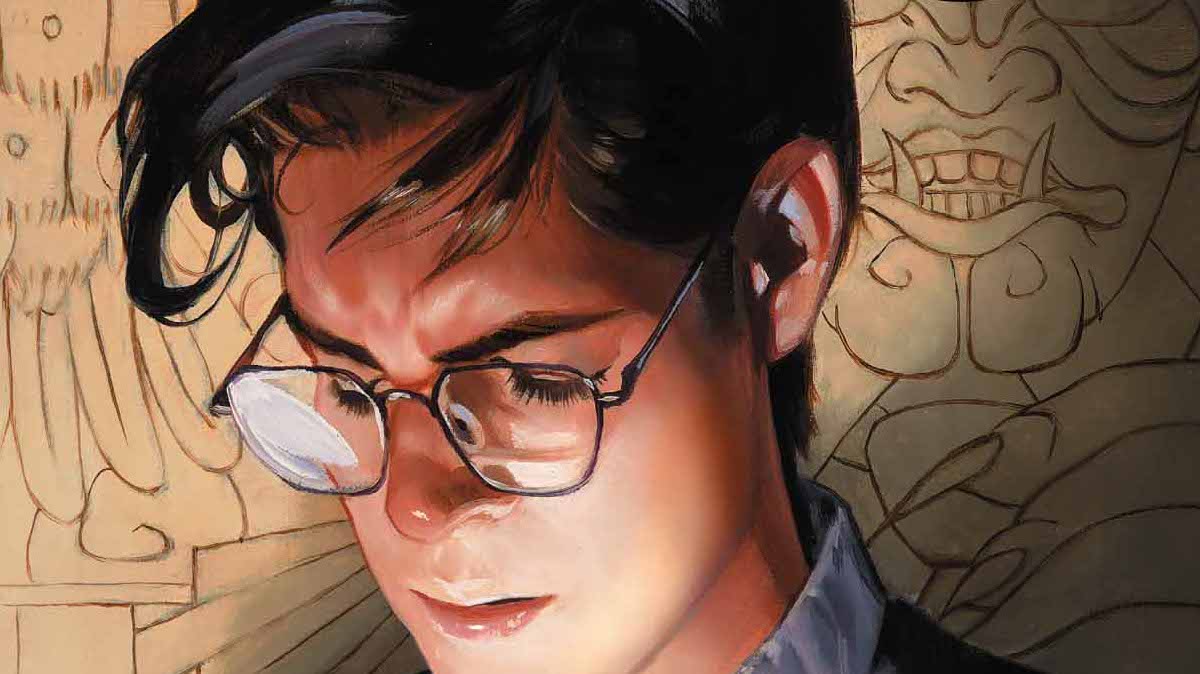