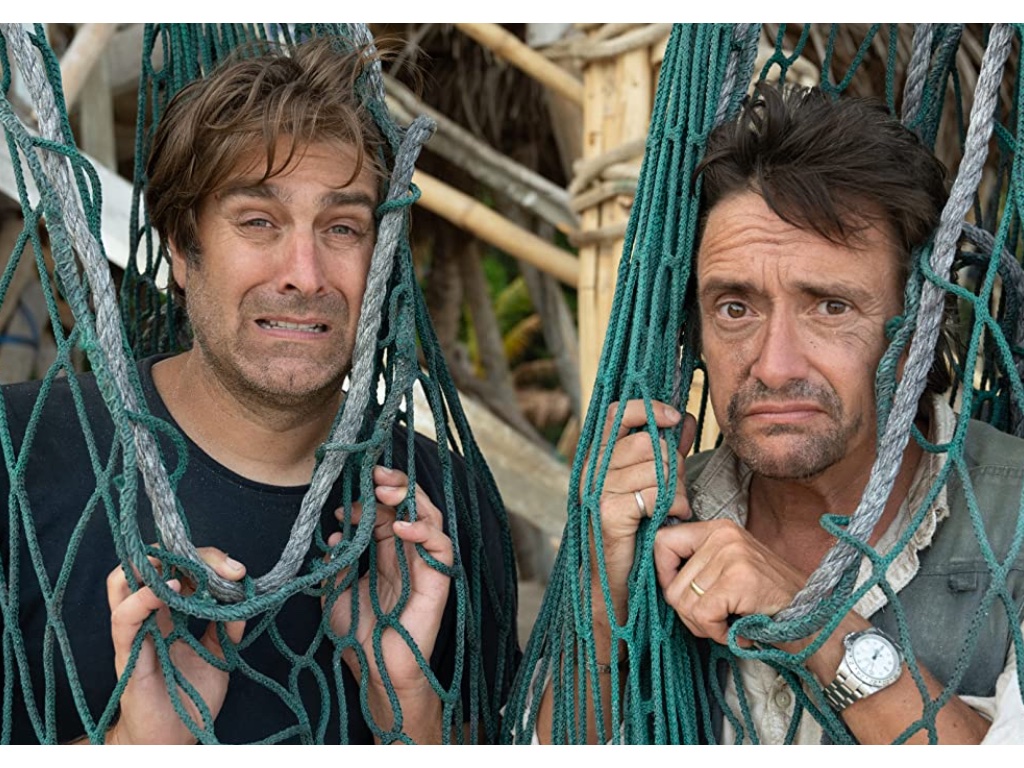 Mythbuster Tory Belicci and gear-head Richard Hammond are standard on a tropical island; will they build their great escape, or is there trouble in paradise?

The Great Escapists popped up on our Amazon Prime account a couple weeks back, and we had to give it a look. After bingeing all six episodes, we’re desperately hoping they figure out how to make a season two, because the show is hilarious and educational!

The (purposely thin) plot is that Tory and Richard are buddies who have been stranded on a tropical island and combine their improvisational science and building skills learned from years as hosts of popular TV shows to survive their environment, and eventually find a way home (all told as flashbacks while they are being interrogated by police, for some strange reason). Each is playing a heightened version of their TV personas: Tory is obsessive about getting home, and a bit paranoid; Richard is vain, competitive, and rather enjoys the idea of hanging out for a while in their Swiss Family Robinson tro-tech (tropical island technology) utopia. At the start, they work together to build shelter and gather resources to survive, using what’s available on the island and the detritus of their shipwreck (which conveniently includes some battery-powered tools); but later, the two start to clash over priorities, and their efforts to one-up one another escalate, often with very funny results.

But make no mistake – this is a science show. Quite deliberately, they explain the science and engineering behind every thing they construct, and even if the whole plot is contrived, we can totally believe these two could actually build the things they create on the island. Richard has a ball playing up his egocentric TV personality, and Tory is absolutely hilarious flexing acting chops we never saw on the much more reality-based Mythbusters. Together, they’re a science/comedy duo we never expected to see, but now want to see more of!

Overall, the show takes the wacky car builds and over-the-top scripted competition of Top Gear and The Grand Tour and marries it to the fun and educational (and often explosive) aspects of Mythbusters, and it works. Any fan of those shows will get a kick out of The Great Escapists.

Note: the show is mostly family-friendly, though there is one build sequence that involves a case of condoms, so use your parental judgement if you watch it with your kids. 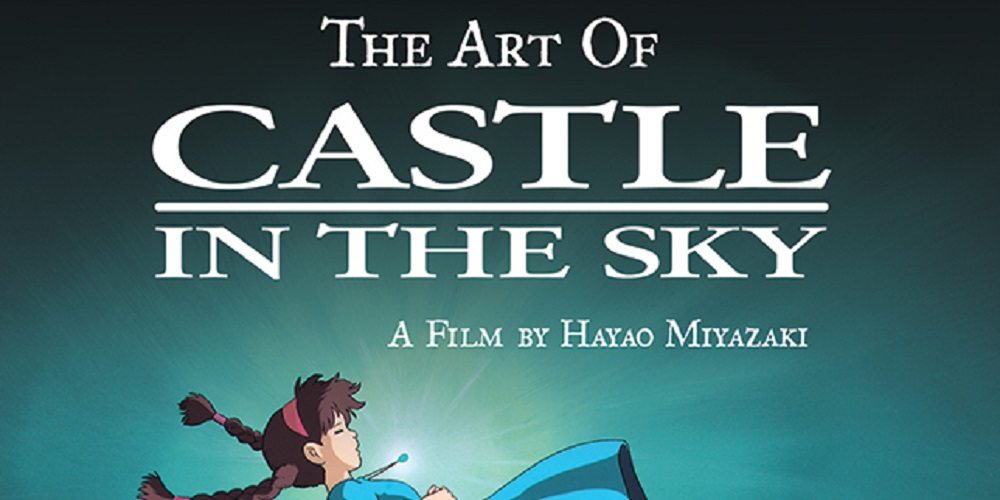