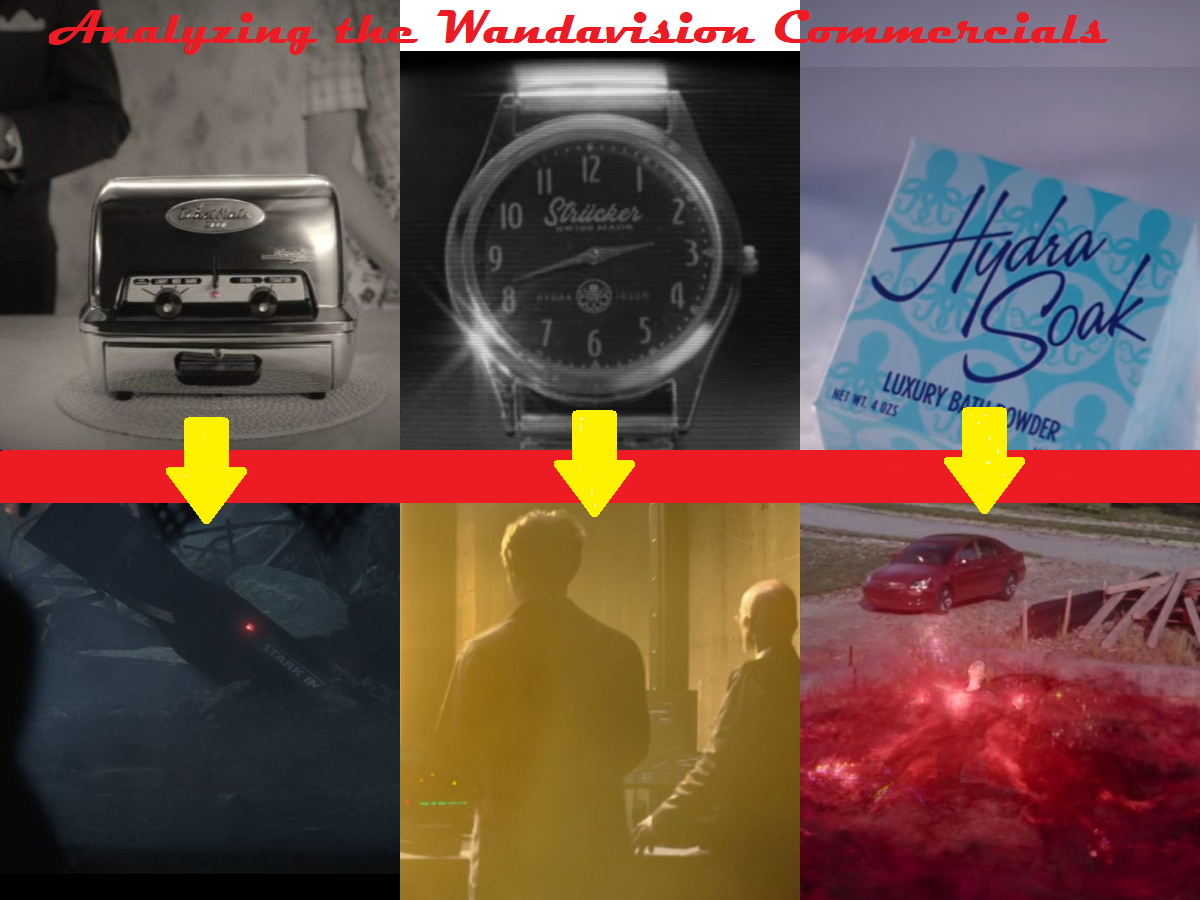 This post contains spoilers about WandaVision, so proceed at your own risk!

The eighth episode of Wandavision handed us answers to a great number of questions: What’s the deal with Agatha Harkness? How did Wanda’s Westview phenomenon come into existence? What does Agatha want from Wanda? When will my “Agatha All Along” earworm finally go away?

But what I thought was even more interesting is the way that the flashback segment lined up with the first three Wandavision commercials.

In my previous post about the Wandavision commercials, we looked into how the first commercial about the Stark Toastmate toaster was a reference to Wanda’s parents’ death. In Wandavision episode eight, we were actually able to see that scene for the first time. And we saw how Wanda made use of her nascent witchcraft to prevent the bomb from exploding. The second commercial was for the Strücker watch, just as the second flashback scene was Baron von Strücker performing his fateful experiment on Wanda using the Mind Stone. And after that, we saw Wanda return to the lot that Vision had purchased for their future home in Westview, New Jersey. There, with her parents dead, brother dead, and Vision dead, she had her final breakdown which led to her creating her fantasy sitcom reality. The third commercial for HydraSoak, “for when you want to get away, but you don’t want to go anywhere,”, is a perfect reference to exactly this.

There was no reference to the next three commercials, so I can only surmise that we’ll see that next week, on the final episode. But what might we expect? The fourth commercial, Lagos and the ensuing Sokovia Accords, were skirted over when we skipped straight from the Hydra Mind Stone experiments to Wanda and Vision in the Captain America: Civil War-era apartment. If one of the commercials isn’t addressed in the show, my guess is that this would be the one.

As of this episode, we’ve gotten a bit more insight into the fifth commercial, Yo-Magic. Vision cannot be sustained outside of Wanda’s Hex because he was created there—the Vision we’ve been with for the entirety of the show is not in fact the original Vision. While Director Tyler Hayward told us that Wanda had broken into SWORD and stolen Vision’s body, we now know that was a lie. Now, there are two copies of The Vision. And we can surmise that the Hex will not last forever, and therefore Vision’s time is limited in much the same way as the starving kid on the Yo-Magic island. 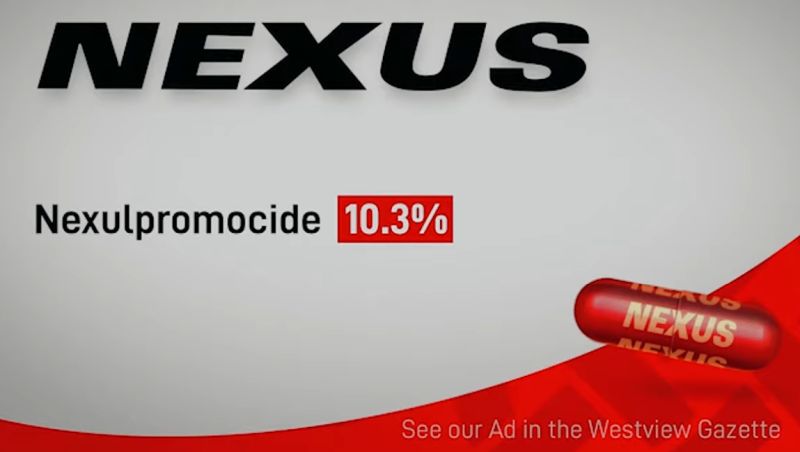 The sixth commercial is perhaps the most intriguing. It references “Nexus,” and insinuates that it’s Wanda’s escape from the reality she’s created. More than that, I can’t infer from the little we’ve been given, but there’s definitely something there. 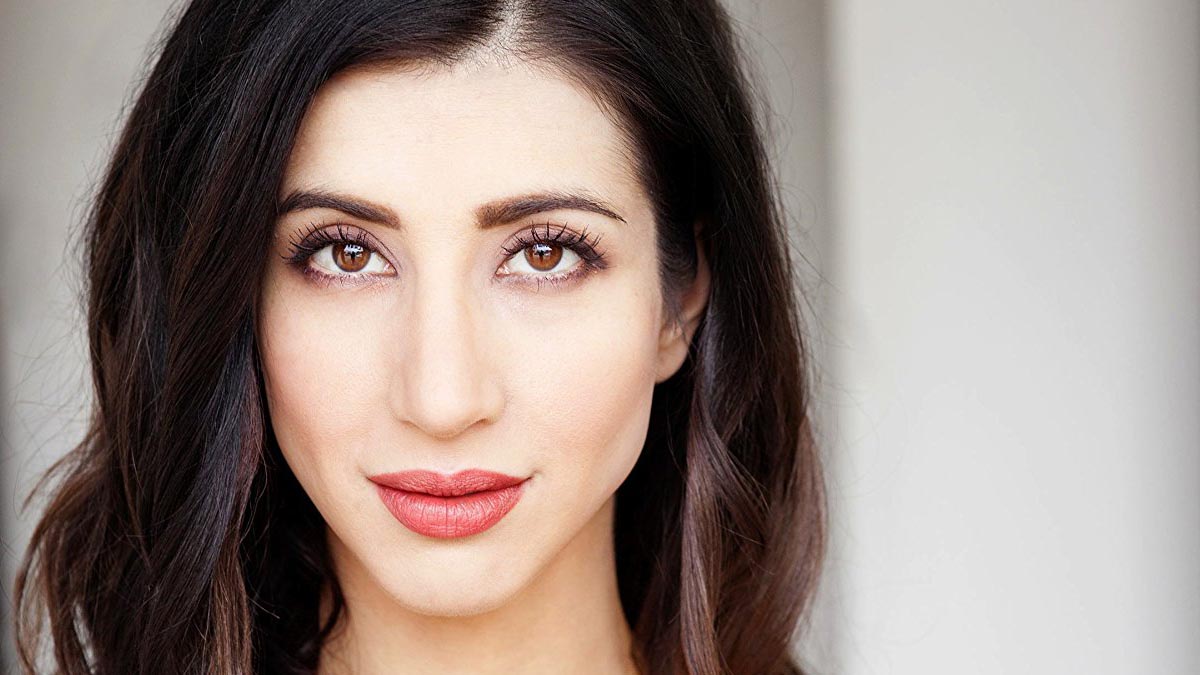 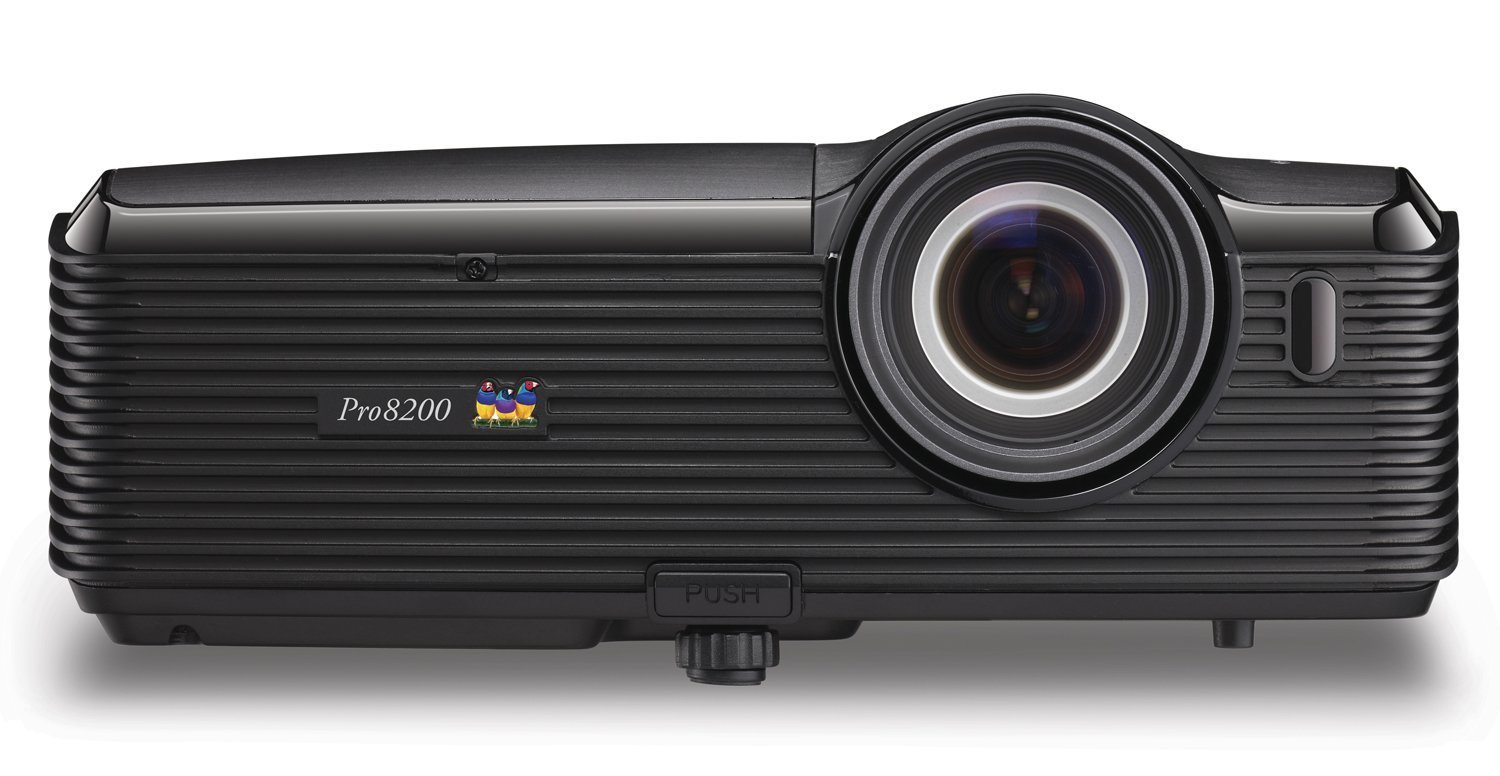