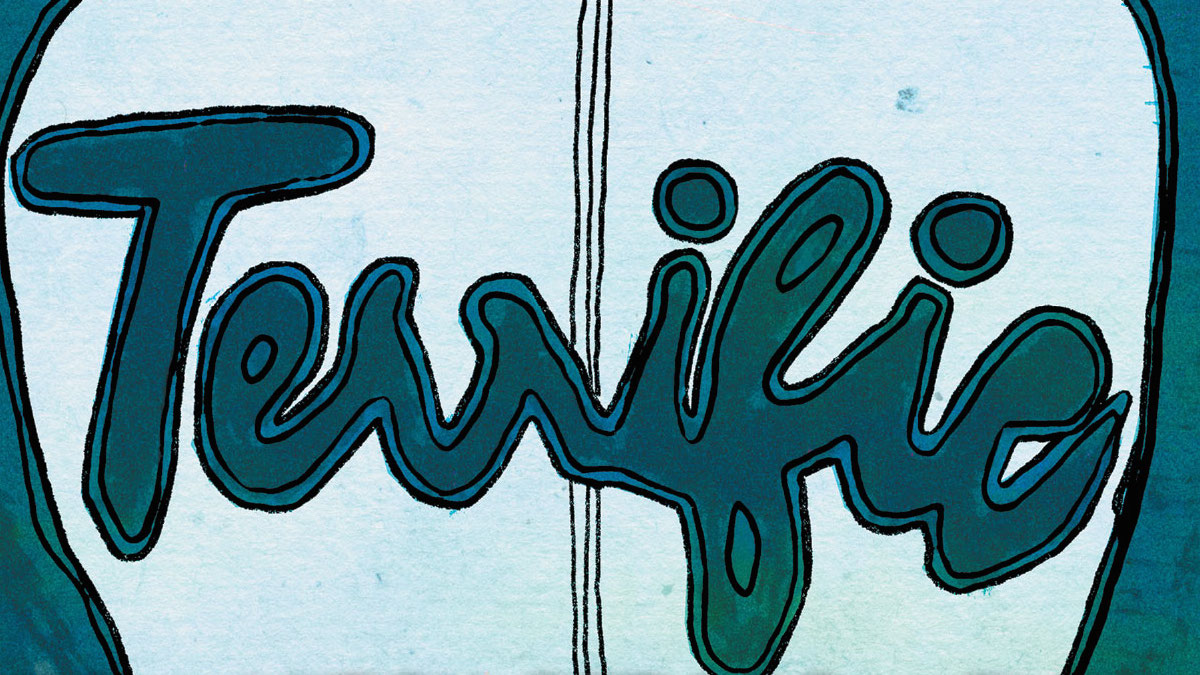 Ray: The war comes to Earth this month, with a brutal battle segment that’s so extreme that I almost wonder if this does truly take place in the modern DCU. The “King-verse,” such as it is, feels distinct from the main DCU and the events of this issue feel like they can’t simply happen without being reflected elsewhere. But this series works best as its own thing, and this issue is one of the strongest of the run. For the first time, the full roster of DC heroes gets into the action, and while we don’t see too much of the Pykkts in combat—nothing could live up to the hype—the horror they leave in their wake sells the story more than enough. The interrogation led by Batman and Mr. Terrific against a rare captured soldier delivers some strong scenes, and the tension in the last segment as the captured alien bursts out exactly why they’re fighting so viciously gave me chills. We can’t exactly trust them, but this series makes us wonder.

And the setup of the Shaner-drawn Rann segments is equally strong. This issue shows us the aftermath of Adam’s brutal capture and psychological torture, as he returns to a war that’s already been partially lost in his absence. He starts distancing himself from his wife and daughter, culminating in an explosion that’s as tense as most of the action scenes. When he’s brought in for interrogation by Sardath, the story takes a shockingly violent turn as we start to see Adam Strange slip away from sanity and towards depravity. As the issue closes, we head towards what might be the defining story. Unfortunately, we’re going to have to wait a little longer to get to that moment, as the series is going bimonthly for the last act. It’s a disappointment given how addictive this series is, but given the spectacular art each month, it’s more than worth the wait. 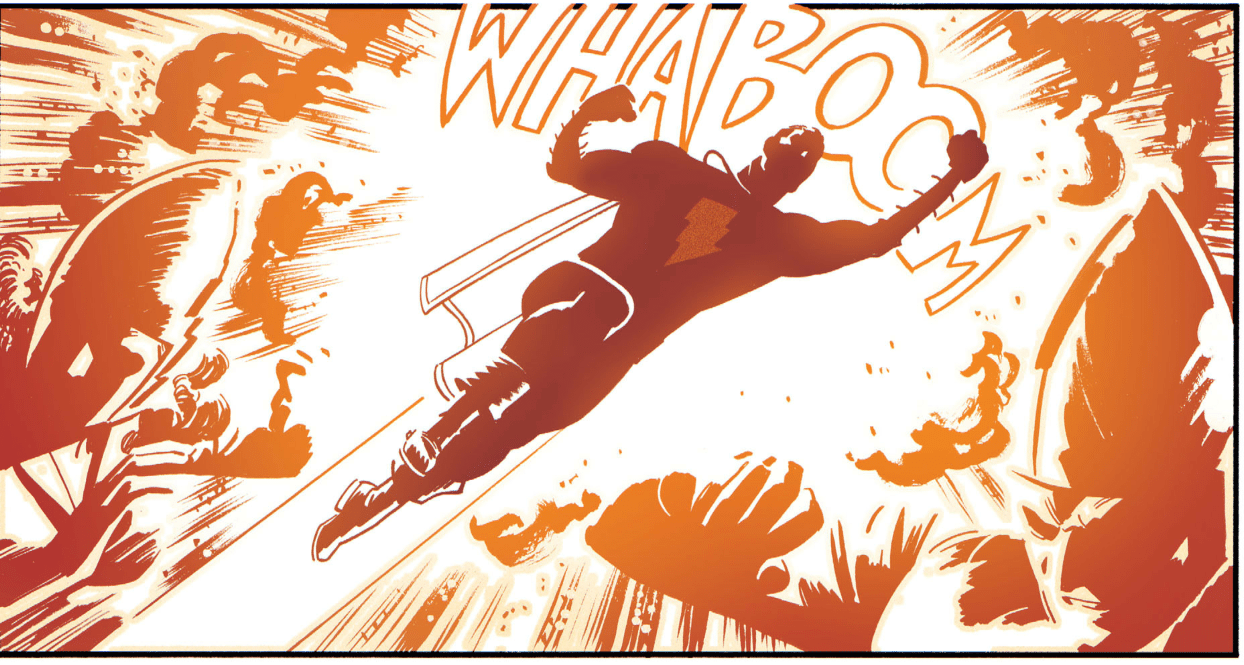 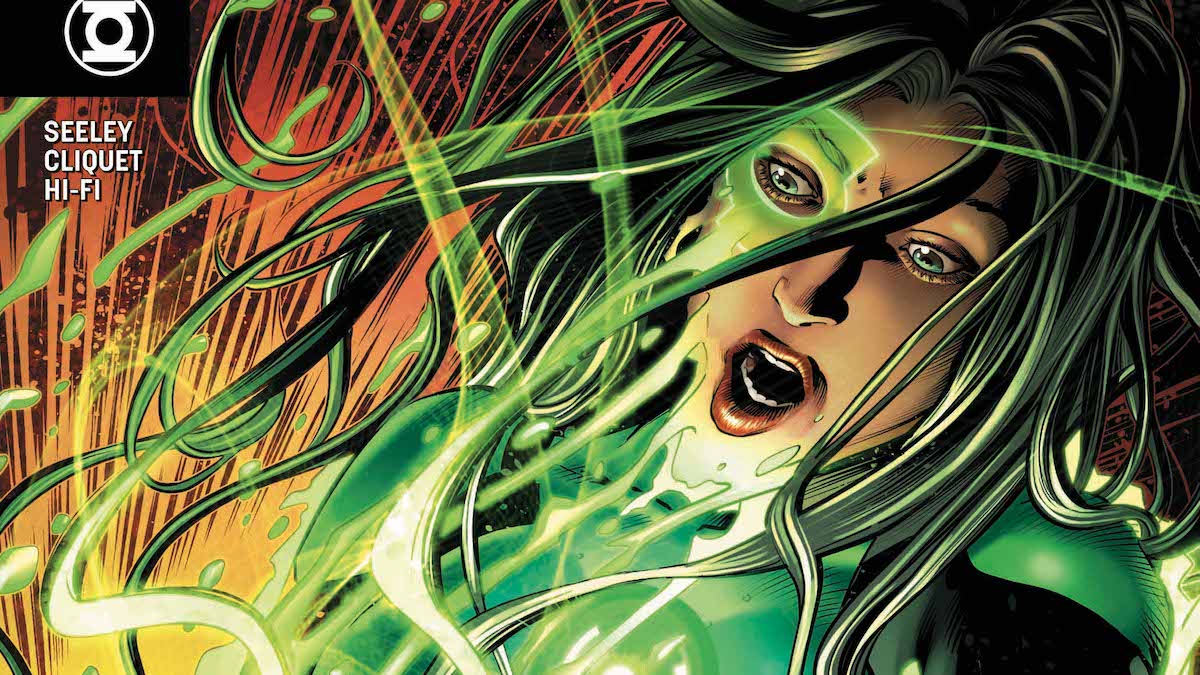