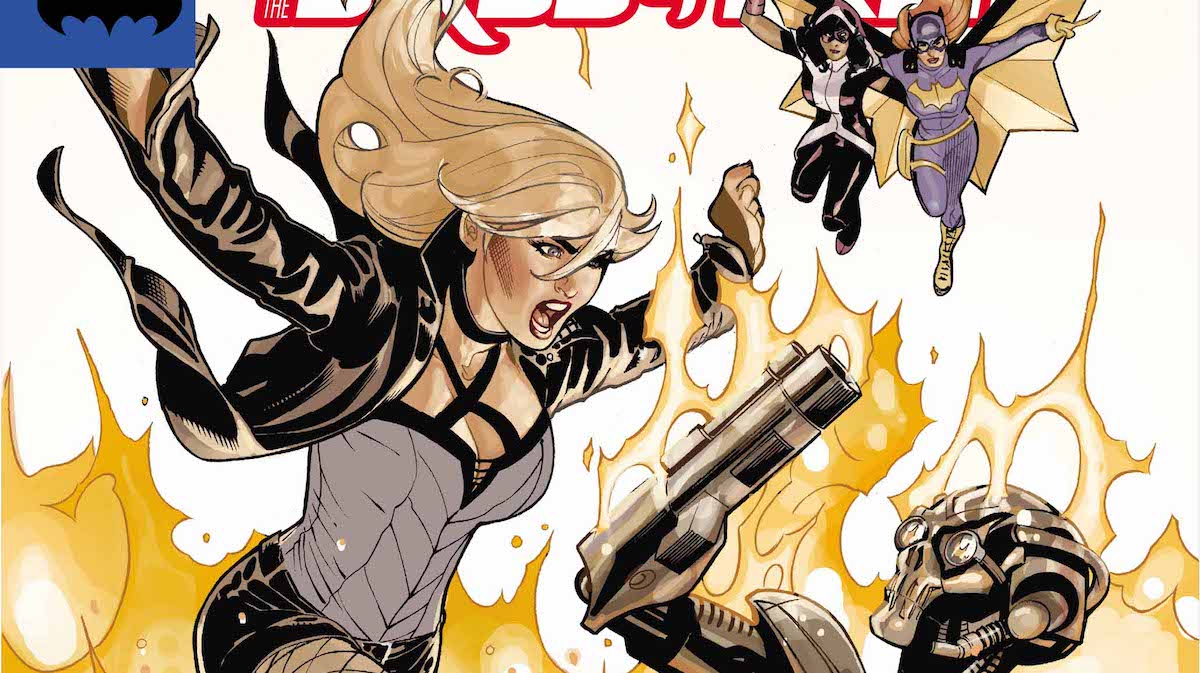 Ray: DC has been relaunching Birds of Prey on and off for well over a decade, trying to recapture the magic of the original runs (most famously that of Gail Simone), but few have succeeded. Batgirl and the Birds of Prey, reviving the classic team but with Barbara Gordon as Batgirl rather than Oracle, is coming to an end next issue, and for this final arc brings back most of the major villains of the run. Unfortunately, it’s plagued by most of the problems that befell the entire run – sloppy plotting and a team dynamic that just never gelled. After last issue’s bizarre failed parole hearing for Helena’s mother, she was kidnapped out of her new prison in Arkham Asylum by Calculator and his minions, and gets brainwashed by Blackbird to reveal her daughter’s secret identity. The reveal of Helena’s mother as the crime lord Fenice was one of the big moments of the entire run, but it was never given enough time or attention.

The core trio spend a lot of time bickering over their plan of action, a scene made much weaker by a really glaring issue with speech balloons at one point – Barbara addressing herself while the dialogue should have actually come from Black Canary. The whole panel’s dialogue is switched around. Black Canary takes the lead for a lot of this issue, teaming up with Green Arrow for an attack on Calculator’s base, but this issue seems to have set her back a lot from her recent appearance in Green Arrow. She has a lot of anxiety about using her canary cry, doesn’t seem fully in control, and is worried she’ll hurt people. A far cry (pun intended) from her confidence and heroism in GA’s title (which makes me worry about this creative team taking over that title). Burnrate, Calculator’s Terminator-esque robot, continues to destroy everything in sight, and the action is intense, but this series as a whole lacks what makes Birds of Prey work.

Corrina: Sloppy plotting and sloppy characterization are at the heart of the problems with this run. Take Helena’s mother/Fenice the crime lord. That should have been an emotional moment, and it should have been followed or explored or emphasized somehow but instead, there was only the parole hearing and this issue’s spotlight on her beat down. Or the portrayal of Gus, who the Birds trusted for no reason, whose backstory was dropped rather clumsily on the reader, and who was written out, then killed. Basically, a character who might have been a decent addition, especially one that might have been a good representative of someone dealing well with mental illness, becomes just another bad plot point.

It’s the same problem with Canary suddenly being gun-shy again. I get that she’s facing someone who messed with her head but since that time, she’s also been in JLA and in Green Arrow, being absolutely competent. It felt more something tossed in to simply give Canary a problem rather than arising from her own emotions and reactions. It also took time away from the center of this arc, who should have been Helena.

I thought these writers, being new to comics, would improve their pacing and storytelling as they gained experience. But if there have been improvements, they’ve been slight. I hope their Green Arrow is better. 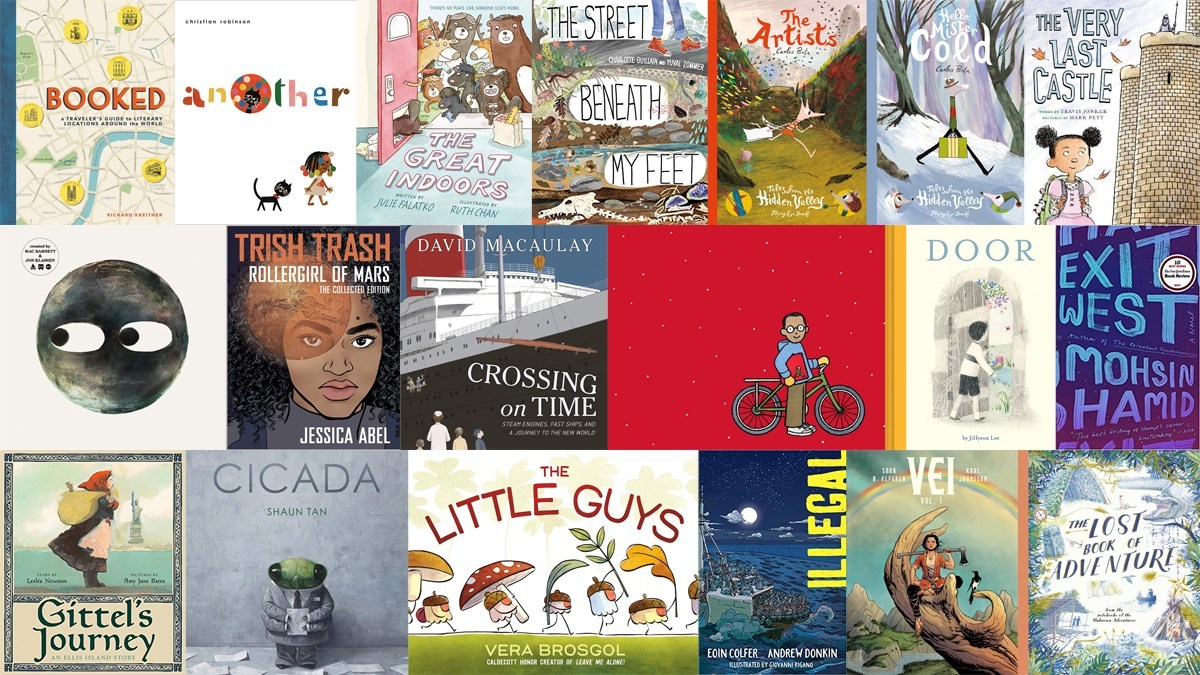